Psaki grilled on Afghanistan evacuations, says airlift cannot be called “anything but a success”

Jen Psaki insists that the Biden administration is vetting all incoming refugees from Afghanistan, and that the process is “stringent.” 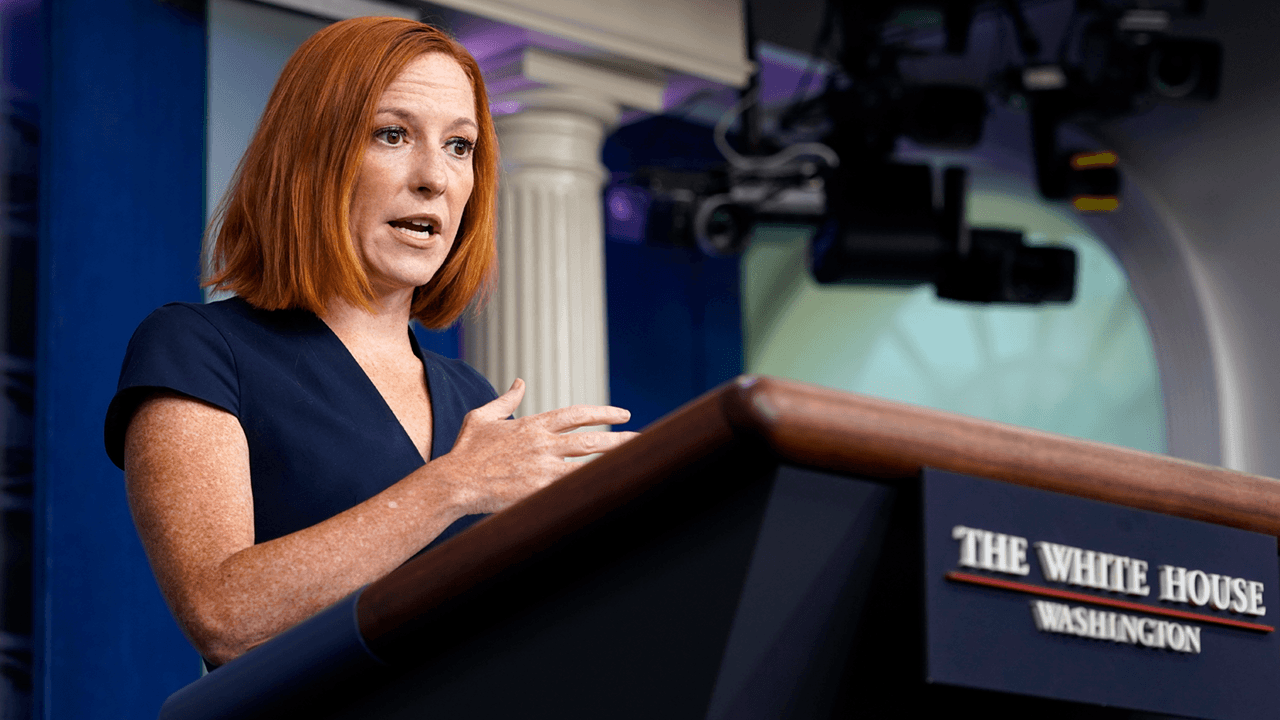 White House Press Secretary Jen Psaki faced the music at Tuesday’s press briefing, in which she was grilled over the administration’s continued failure to secure the safety of every American citizen still stranded in Afghanistan. She insisted the effort was nothing short of a “success,” but later suggested that some Americans could be left behind.

Psaki told the press that accomplishing the evacuation operation required “continued coordination with the Taliban,” and that President Joe Biden has since asked for the Department of Defense to provide him with contingency plans.

The press secretary clarified that evacuations would cease before the August 31st deadline Biden is maintaining at the demand of the Taliban, who insisted that he withdraw forces by then or face the consequences. Psaki did not explain if the deadline fell at the start of August 31 or at the end of the day — or even if the time was U.S. time or local Afghanistan time.

Asked by a journalist about at least one example of a man who appeared on the no-fly list after he boarded an evacuation flight as a refugee, Psaki insisted that the Biden administration was vetting all incoming refugees from Afghanistan, and that the process was “stringent.” She insisted that it included background checks, but did not elaborate further on the matter.

“You said yesterday it’s irresponsible to say Americans are stranded in Afghanistan right now,” said Fox News’ Peter Doocy. “What do you say to the American citizen in Kabul that Fox spoke to this morning,” who claimed to be “stranded.”

Following Psaki’s reply, which can only be described as mealy-mouthed, Doocy replied: “You say no Americans are stranded. This is someone in Kabul who says ‘I’m stranded.’ So, is there a better word for somebody that can’t leave the house to get to the airport because Jake Sullivan says ISIS is outside the airport?”

After Doocy finished, Doocy countered with 🔥🔥: "You say no Americans are stranded. This is someone in Kabul who says I'm stranded. So, is there a better word for somebody that can't leave the house to get to the airport b/c Jake Sullivan says ISIS outside the airport?" pic.twitter.com/VUm4XC8eAE

As thousands of Americans are stranded in Afghanistan, Jen Psaki says she wouldn’t describe the withdrawal as “anything but a success.” pic.twitter.com/lSxyJj8UDV

Later in the conference, a reporter asked what would happen if an American who was not able to evacuate asked for help from the Biden administration. Psaki was unable to provide a definitive answer.

REPORTER: Okay. Say after the withdrawal is done, it’s declared, it’s done, everyone’s out, if one U.S. citizen was suddenly discovered saying, “Hey, I really want to get out and I’m stuck,” who knows where, somewhere in Afghanistan or in Kabul, he’s got any problem, would this trigger a diplomatic, military, all hands on deck type thing to get to that person out, whatever the date?

PSAKI: Our commitment continues to be to U.S. citizens. If they want to leave, we will help get them out.

REPORTER: No matter of what the date?

PSAKI: Again, we expect there could be some, but I’m not going to get into it further. Go ahead.

Jen Psaki refuses to say what Biden would do if Americans are left behind after all U.S. troops leave Afghanistan.

“We expect there could be some but I’m not going to get into it further” pic.twitter.com/yrxGq4tsQz