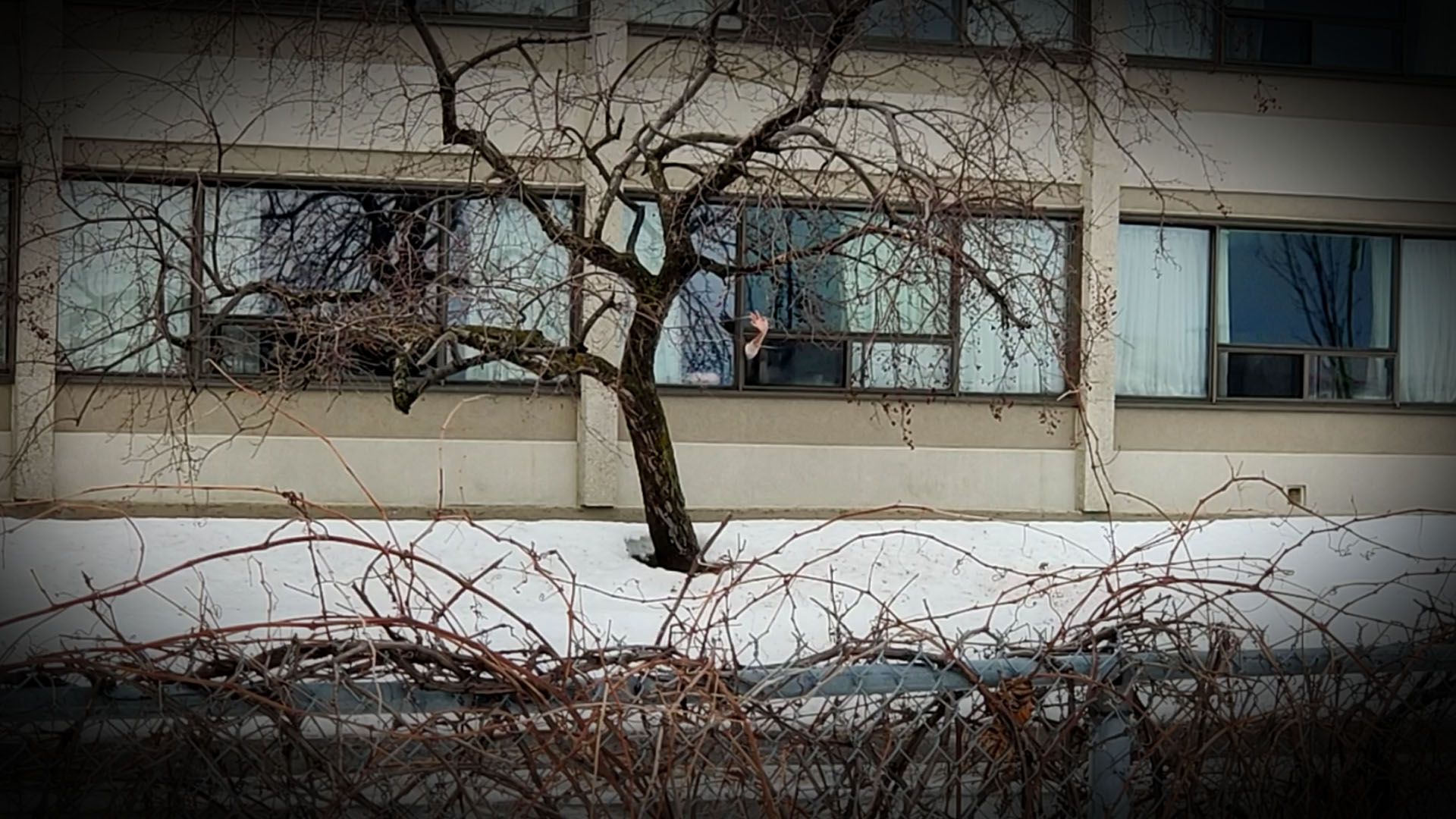 The Trudeau Liberals don't know how many travellers entering Canada have refused to stay at designated COVID quarantine hotels, according to new documents.

Conservative MP Tony Baldinelli (Niagara Falls) requested information on COVID jail refusals in an order paper question, and found that just over 800 tickets have been handed out as of May 11, 2021.

With regard to the government's decision to require airline travellers arriving from outside of Canada to quarantine at a designated airport hotel:
(a) how many travellers refused to stay in a government approved quarantine hotel;
(b) how many fines or tickets were issued by the Public Health Agency of Canada related to the refusals in (a); and
(c) what is the breakdown of (a) and (b) by airport of entry?

You can read the full response from the government below.

No Data On COVID Hotel Refusals

In response to the question asking how many travellers refused to stay in a government approved quarantine hotel, the government responded:

Public Health Agency of Canada (PHAC) does not have a definitive number of travellers who have refused to stay in a Government-Authorized Accommodation (GAA), as ticketing practices vary among provinces.

In response to the question of how many fines or tickets were issued by the Public Health Agency of Canada related to the refusals:

As of May 11, 2021, at least 815 tickets have been issued to travellers for arriving in Canada without having booked a GAA and subsequently refusing to go to a GAA.

Ticket Breakdown By Airport: No Fines For Calgary?

Travellers entering Canada must land at one of four airports (Vancouver, Calgary, Toronto or Montreal), and the majority of tickets appear to have been handed out by federal or provincial authorities to people entering at Toronto's Pearson International.

According to the government's response, PHAC does not appear to have ticketed anyone arriving at Calgary International:

Of the 815 tickets issued, 194 were issued in British Columbia/Vancouver International Airport, and 621 in Ontario/Pearson International airport. PHAC has identified non-compliance with the GAA for 173 travellers who arrived at Montreal International airport, for the same time period (prior to May 11, 2021). Those files are going through the enforcement process in Québec, where tickets are issued by provincial prosecutors and not directly by PHAC or law enforcement.

It's not just to get justice for ourselves — we are applying to a federal judge to strike down this illegal and shameful COVID hotel program nationwide.

To learn more and to help us fight back in court, please visit NoCOVIDjails.com.