Students are “cold, they have trouble concentrating because they only think about warming up,” one mother told the French-language outlet. Another described the situation as “senseless and untenable.” 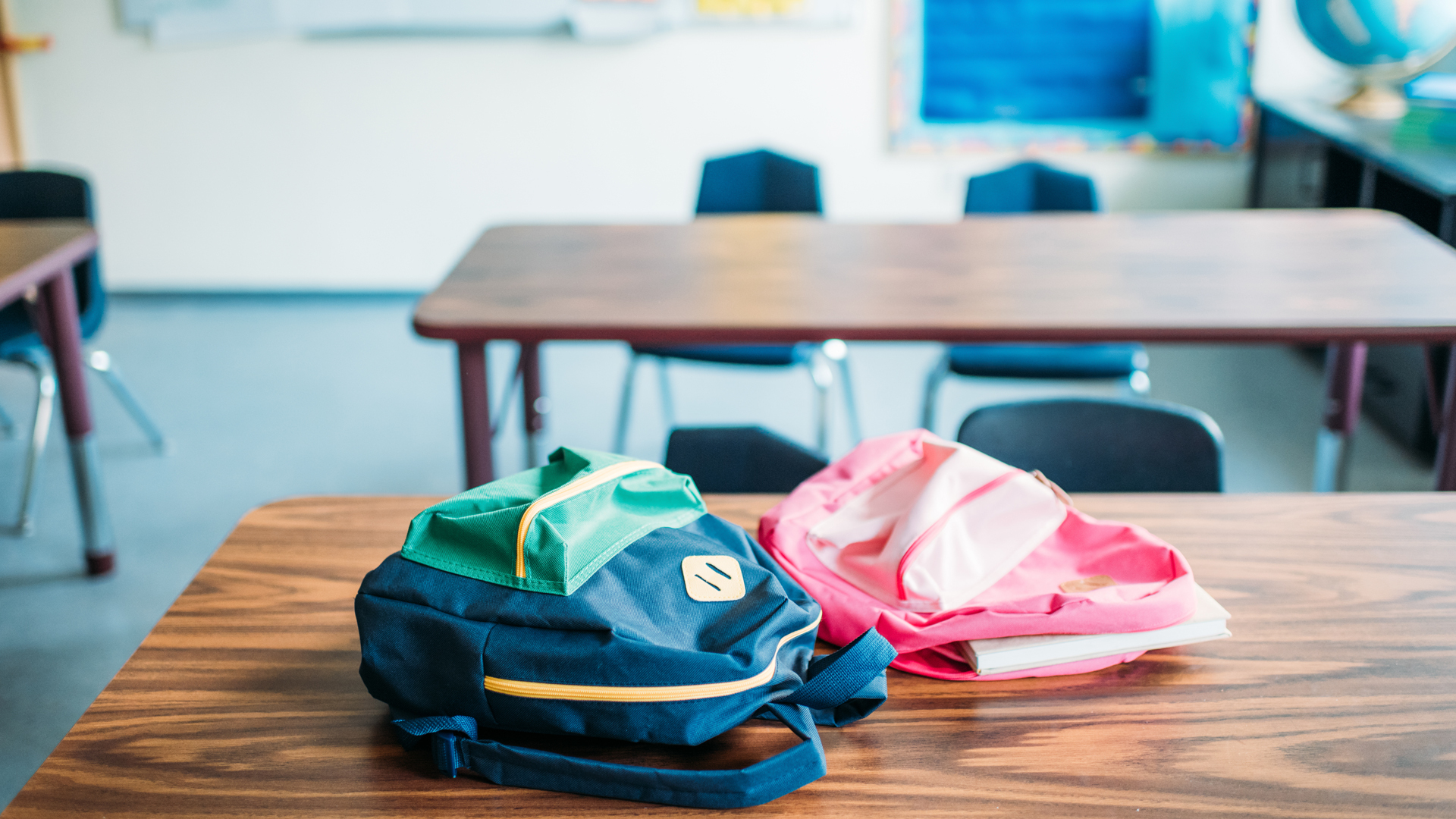 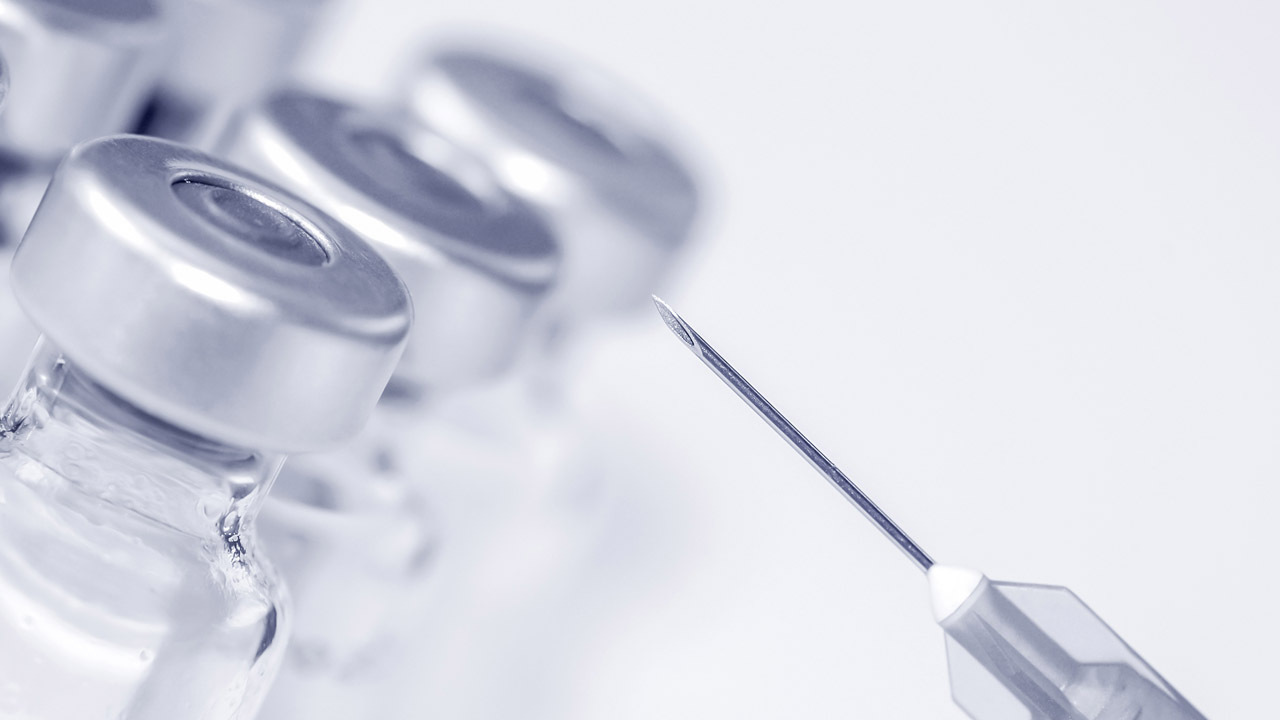 Quebec students are suffering under frigid learning conditions, with many being forced to wear coats to keep warm as teachers struggle to maintain “acceptable” air quality in classrooms.

With temperatures dropping across Canada amid the peak of winter — Quebec City and Montreal are both expected to reach -38 and -29 with wind chill in the coming days — teachers have been bringing in personal heaters in an effort to warm classrooms, the Journal de Quebec reports.

The Journal outlines how “CO2 readers have begun to appear in Quebec schools: 42% of classes now have assistive devices, which indicate the level of carbon dioxide, but also the temperature and humidity of the room.”

Several parents, the story explains, reached out to the Journal to tell tales of their children being forced to wear coats in class to keep warm.

Students are “cold, they have trouble concentrating because they only think about warming up,” one mother told the French-language outlet. Another described the situation as “senseless and untenable.”

High levels of CO2 in a classroom indicate a greater likelihood of spreading COVID-19 due to a lack of ventilation. But because the detectors also record temperatures, some teachers have passed that data along to Olivier Drouin, a parent who operates the website COVIDEcolesQuebec.org, which has revealed temperatures below 20°C and as low as 13°C in some classrooms.

Quebec government officials say that the data obtained from CO2 readers will give schools the ability to target select schools in order to add further tools for ventilation.