'You should see [something else],' said Tarantino. 'Then see something else. If you have a problem with my movies then they aren’t the movies to go see.' 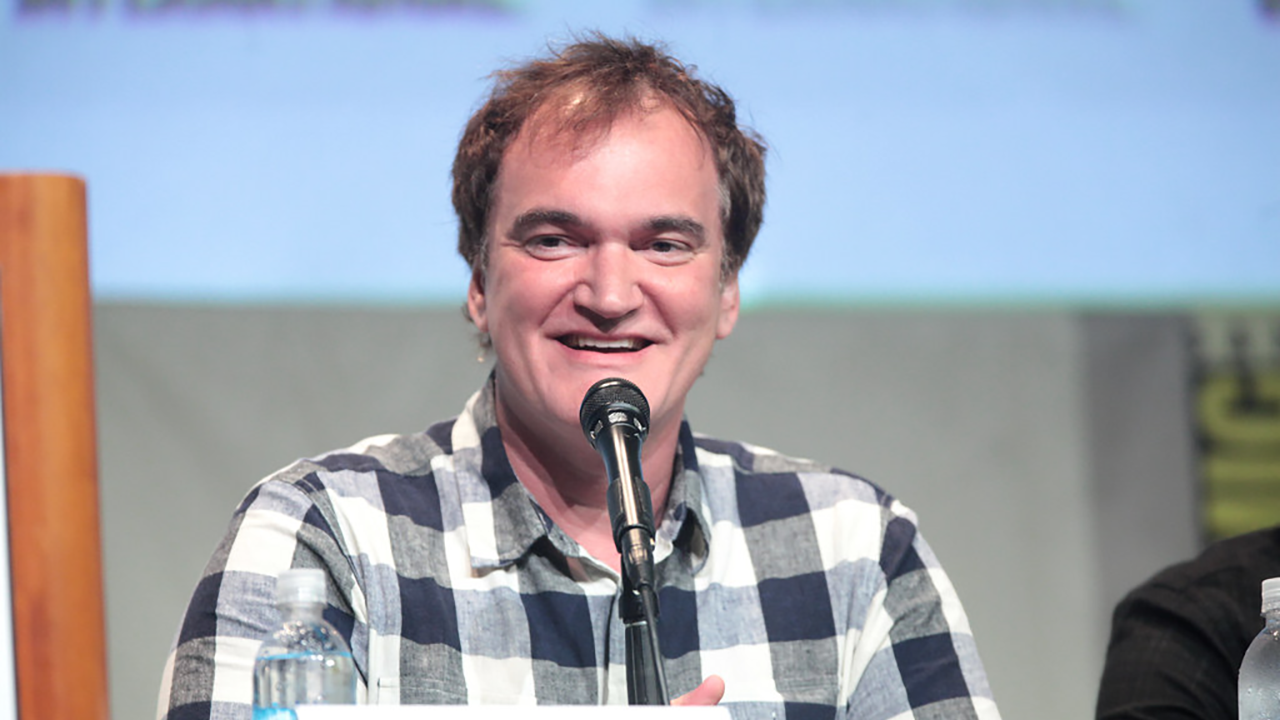 Quentin Tarantino refuses to suffer fools, particularly his critics who express their offense at the grit of his movies.

Best known for his unwillingness to compromise his creativity for the sake of placating woke critics, Tarantino has faced attacks from critics on both the censorious left and puritanical right since his films became household names in the 1990s.

Speaking to Chris Wallace on HBO Max, Wallace asked the “Pulp Fiction” creator if he had a message for his detractors.

“You should see [something else],” said Tarantino. “Then see something else. If you have a problem with my movies then they aren’t the movies to go see.”

“Apparently I’m not making them for you,” he said.

Tarantino recently came under fire from fellow filmmaker Lee Daniels, who took issue with Tarantino’s use of racial slurs in his films.

“You have no right to say that,” said Daniels.

"You have no right to say that."
Filmmaker Lee Daniels responds to Quentin Tarantino about use of the n-word in his movies. Watch: https://t.co/fqztl8nEUL

Others have attacked Tarantino for the excessive violence in his movies like the “Kill Bill” duology and “Django Unchained.”

“Now, someday, I may make the most violent movie ever made and I wouldn’t mind people saying it,” he added. “But I didn’t.”

Despite attacks from those offended by his movies, Tarantino has his share of supporters, including Samuel L. Jackson, who played leading roles in “Pulp Fiction” and “Django Unchained.”

“It needs to be an element of what the story is about,” Jackson said, defending Tarantino’s excessive use of the n-word in the film’s script.  “A story is context — but just to elicit a laugh? That’s wrong.”

“Every time someone wants an example of overuse of the N-word, they go to Quentin — it’s unfair,” said Jackson. “He’s just telling the story and the characters do talk like that. When Steve McQueen does it [with ’12 Years a Slave’], it’s art. He’s an artiste. Quentin’s just a popcorn filmmaker.”