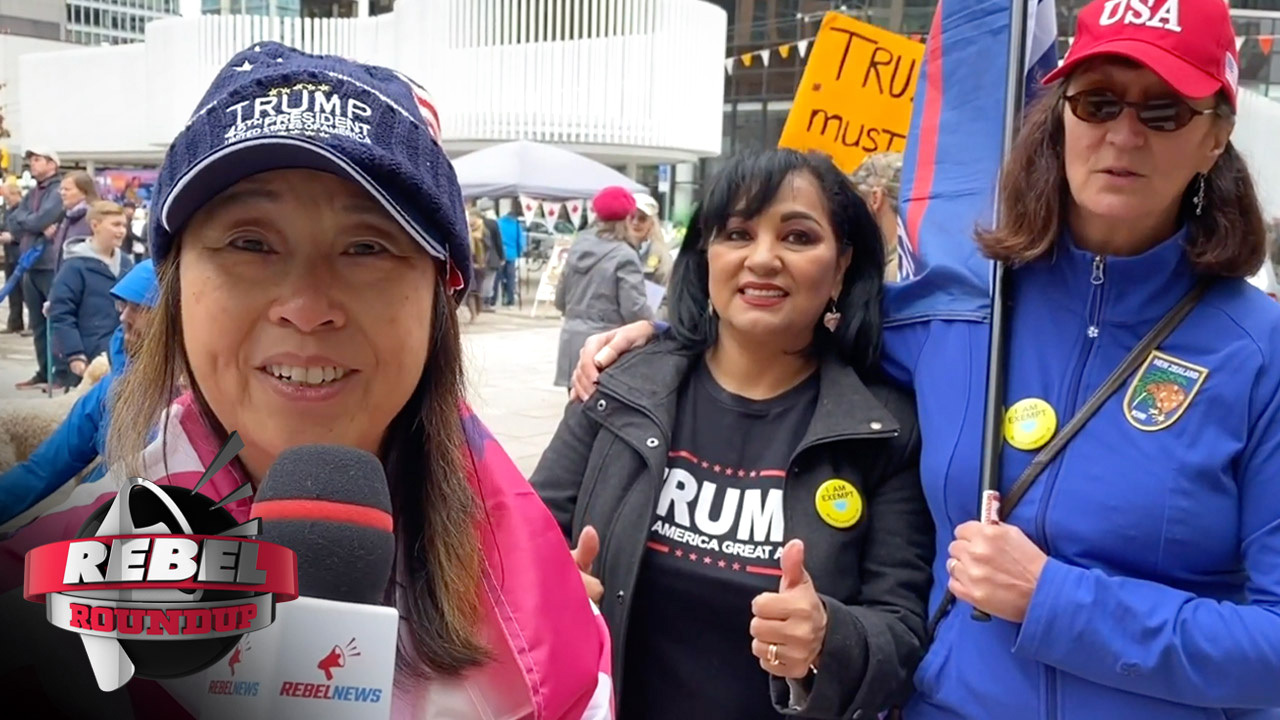 Talk about coming up with a crackpot solution for a problem that doesn’t even exist. Yes, I speak of the City of Edmonton going ahead with putting pricey solar panels in its gorgeous river valley in order to… expensively generate a piddling amount of power that isn’t even needed?! Sheila Gunn Reid has all the disturbing details.

And Drea Humphrey went to a Vancouver rally the other day and stumbled upon numerous Canadian Trump supporters. If one were to believe the mainstream media narrative, one would think everyone in our Great Dominion loathes the U.S. president, but Drea has the video evidence to show that clearly isn’t the case.

And violence and vandalism; arson and assault... or in other words, just another du rigueur day in Caledonia, Ontario. I’ll share your letters regarding my most recent video to this beleaguered little town that is continually having to deal with protestors who are anything but peaceful. 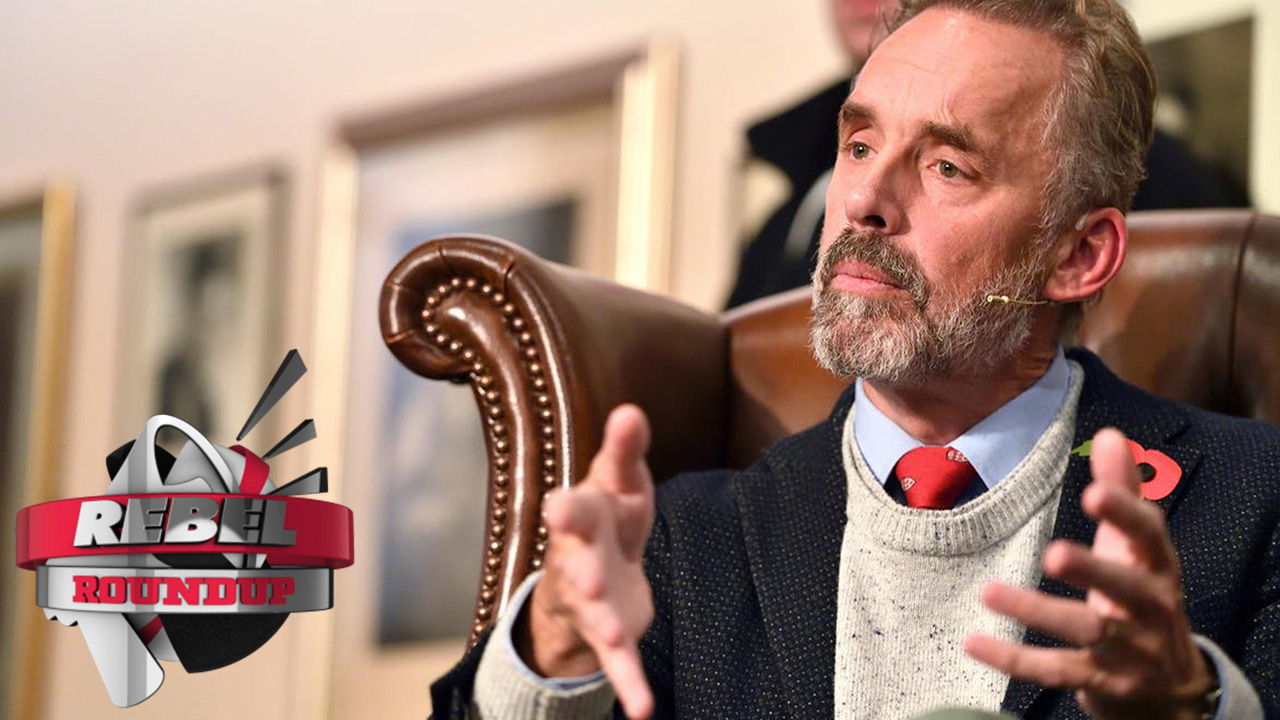 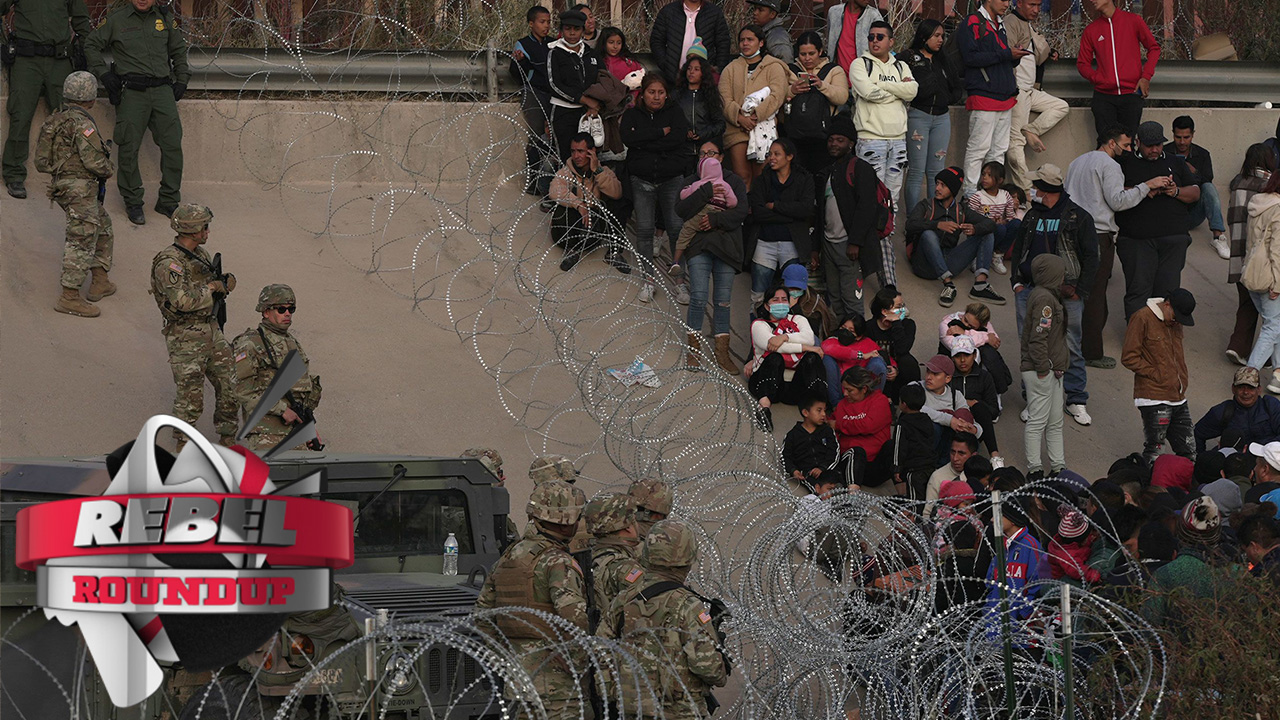 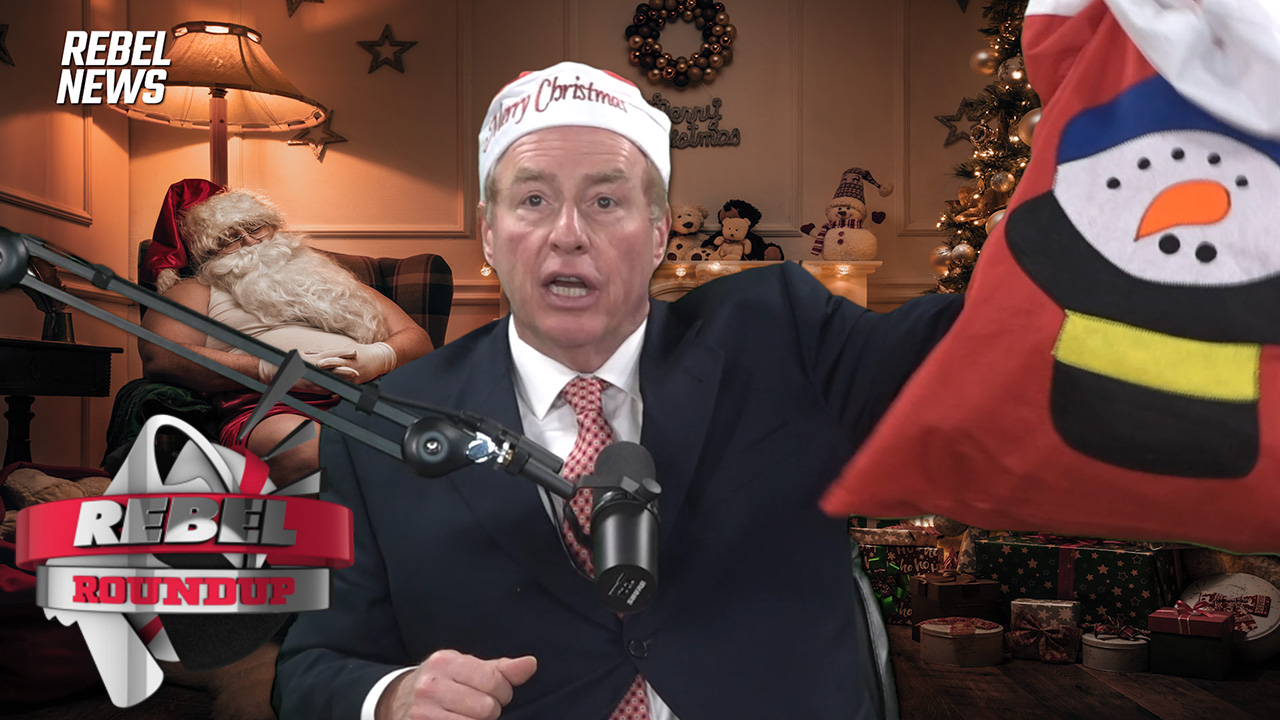 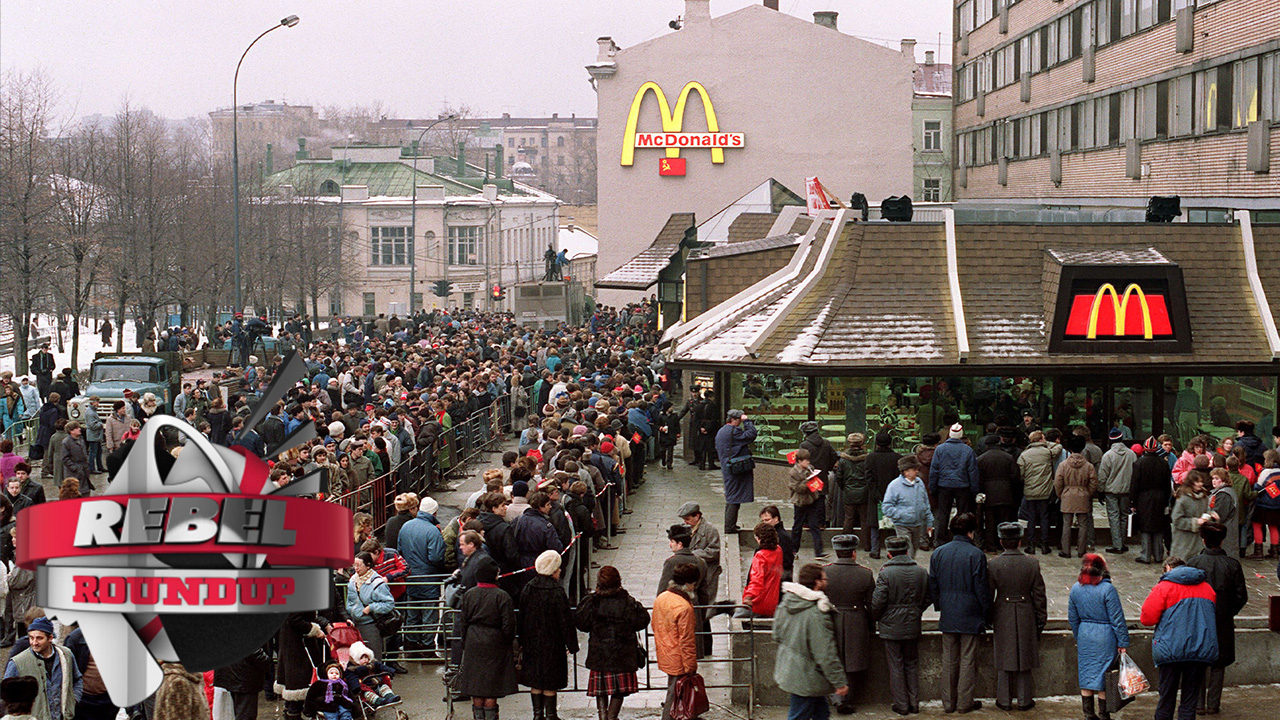 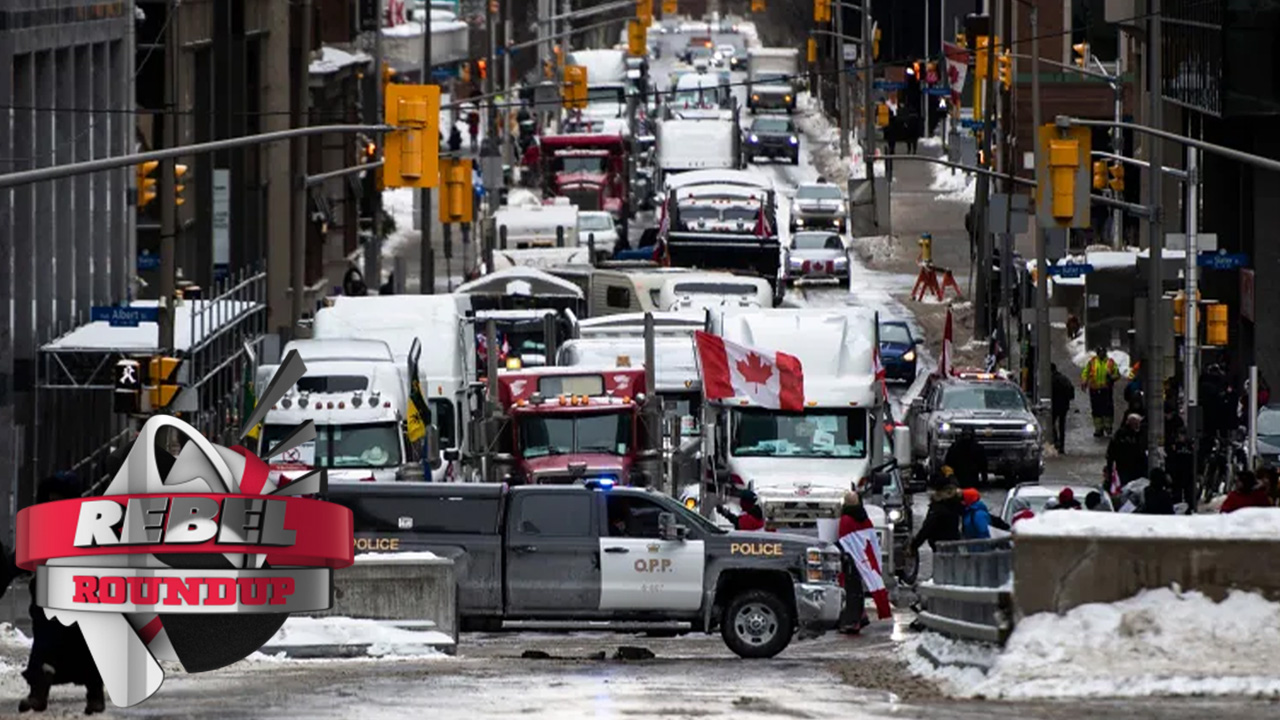