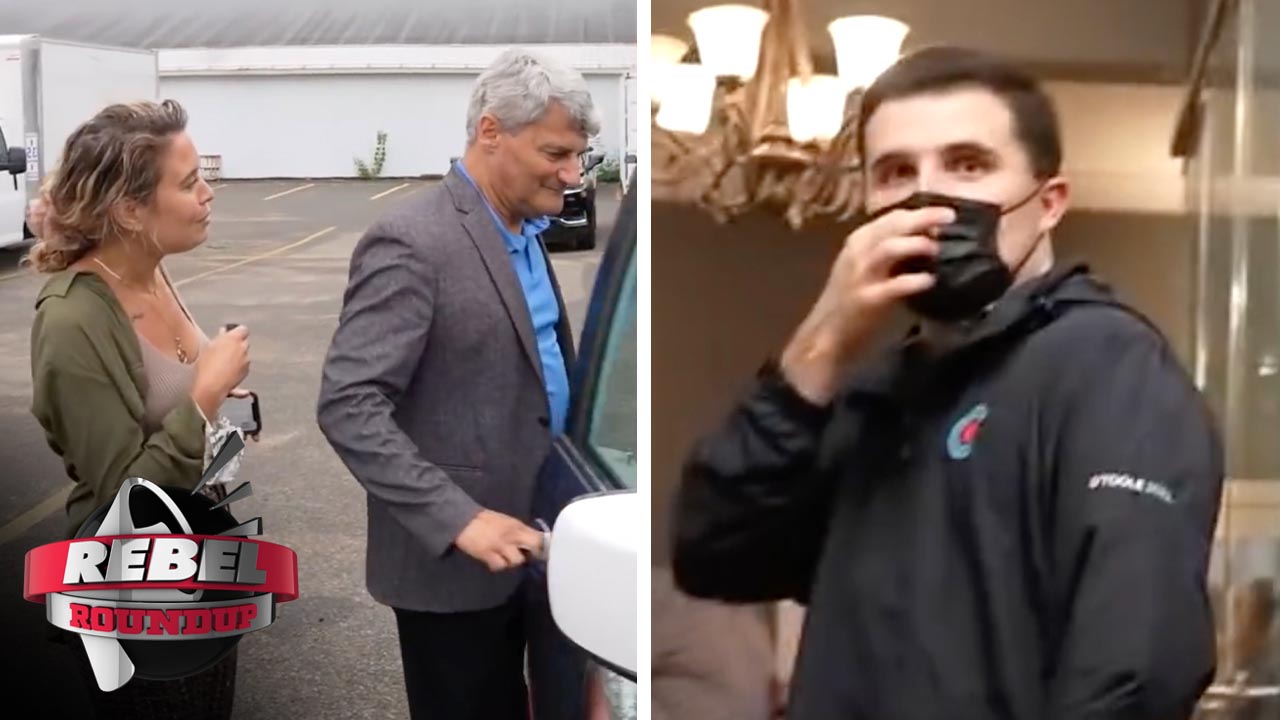 Well, as The Who once sang, “Meet the new boss, same as the old boss.” At least that is the case when it comes to the Conservatives’ media policy, given that just like Andrew Scheer, Erin O’Toole no longer has any time for Rebel News reporters. Just ask Alexa Lavoie, who was ejected from a Conservative event in Quebec for absolutely no valid reason. Alexa joins me to dish up all the unsavoury details.

And meet Winnipeg resident and fitness enthusiast Shaun Zimmer. He hosts outdoor fitness classes in his backyard to help get folks in shape. I’d give him the key to the city if it were up to me, but instead, Winnipeg law enforcement nailed him with more than $5,000 in fines! Incredible. Lincoln Jay will join me to explain all.

And letters, we get your letters, we get ’em every minute of every day. And you had plenty to say about my report on a protest by healthcare workers and their allies in Toronto last week, who were furious about Premier Doug Ford’s announcement that a vaccine passport is coming to Ontario. What? DoFo did another 180-backflip? Well, knock me over with a slice of cherry cheesecake! 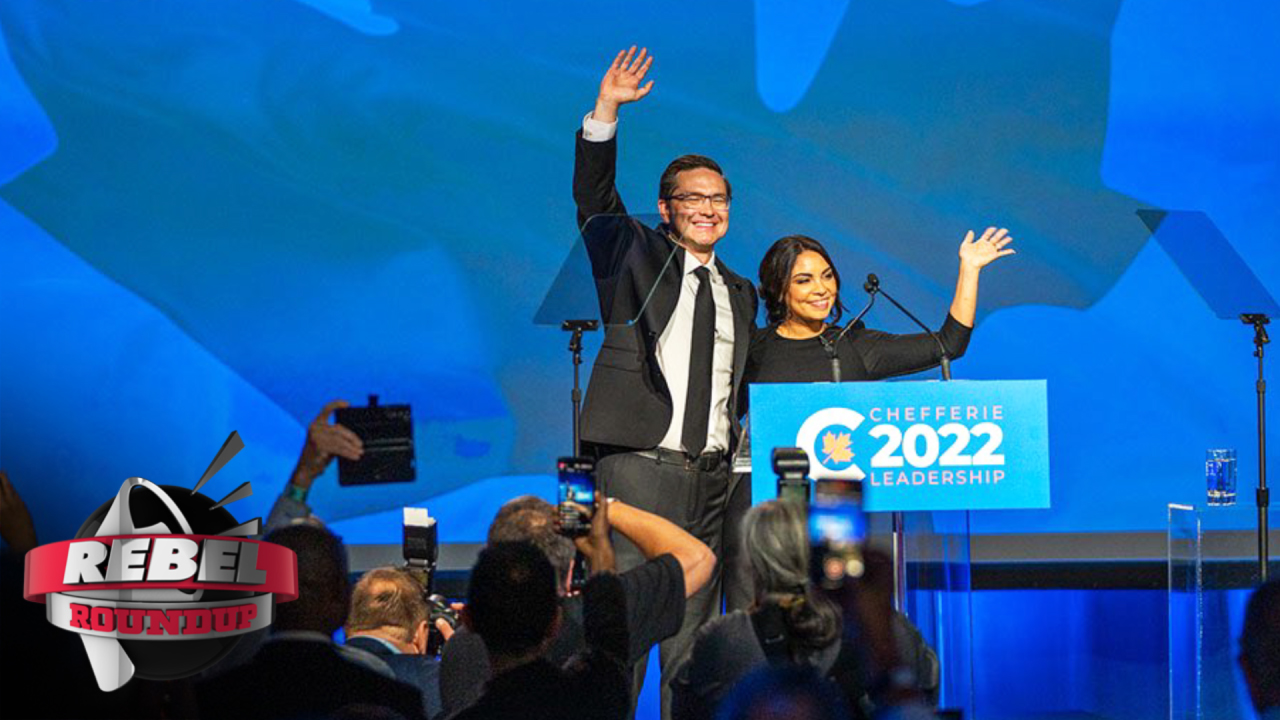 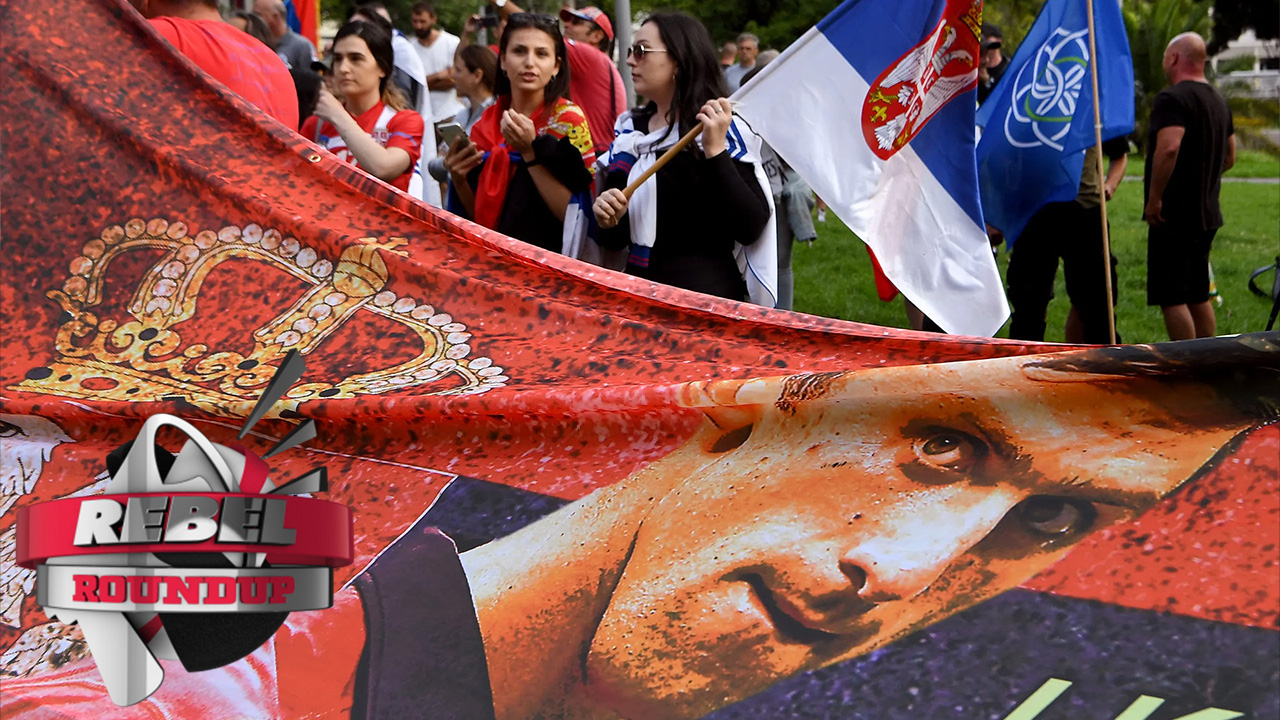 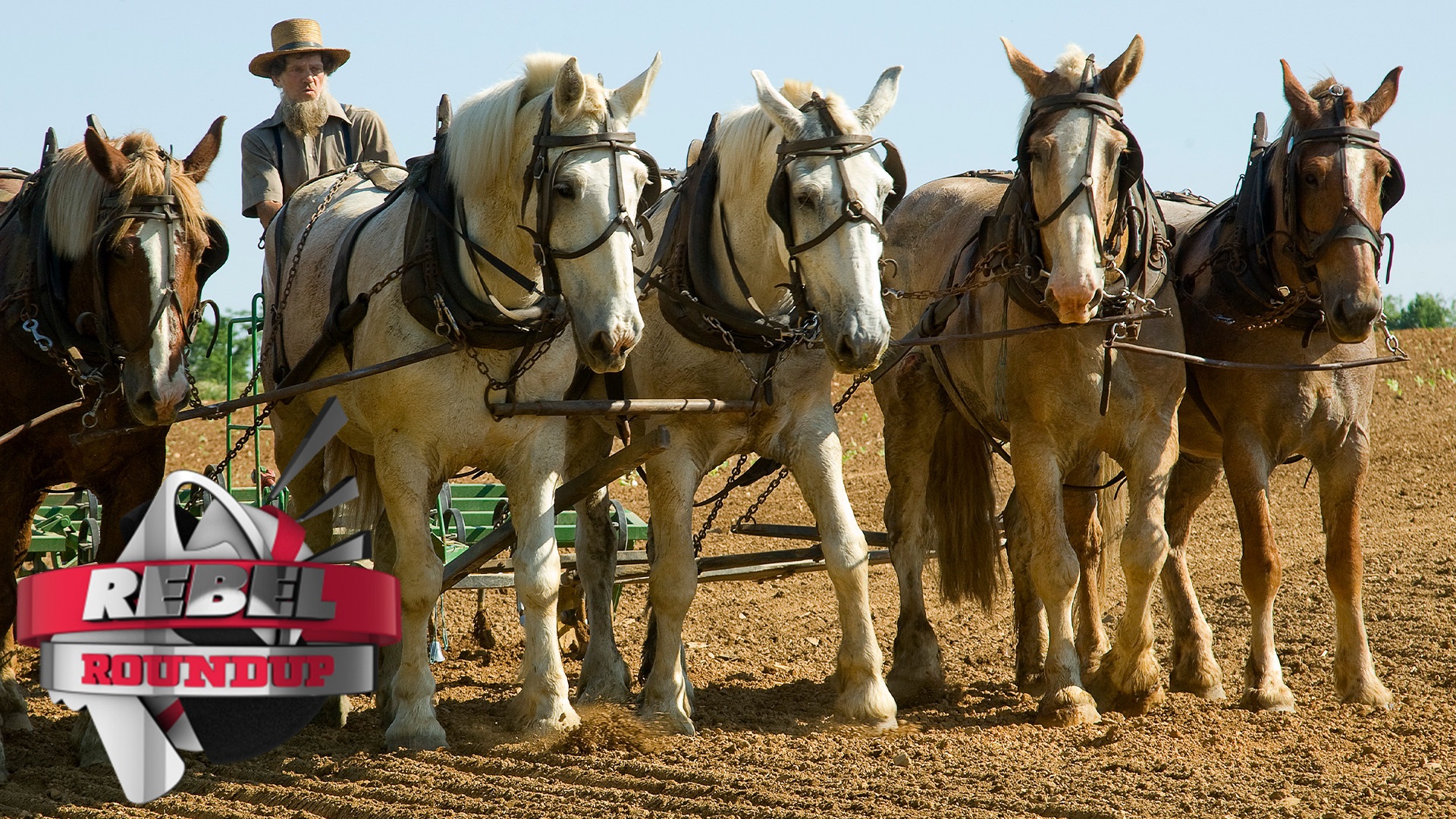 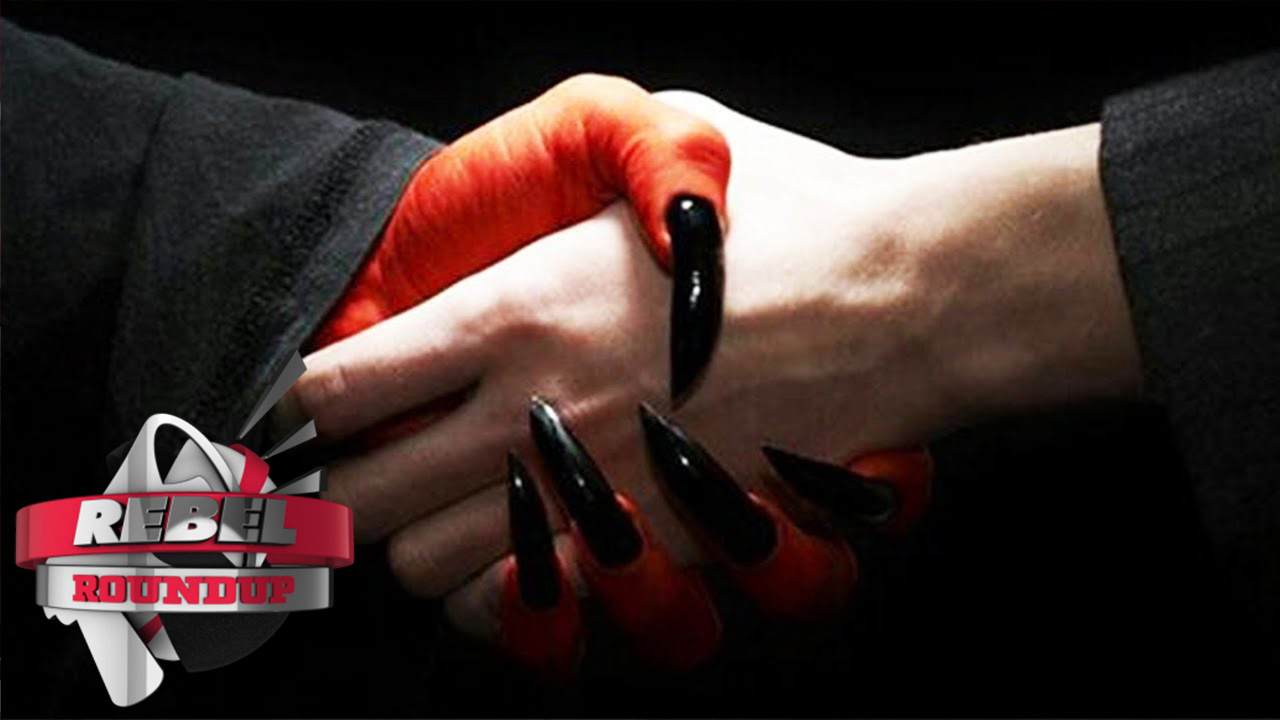 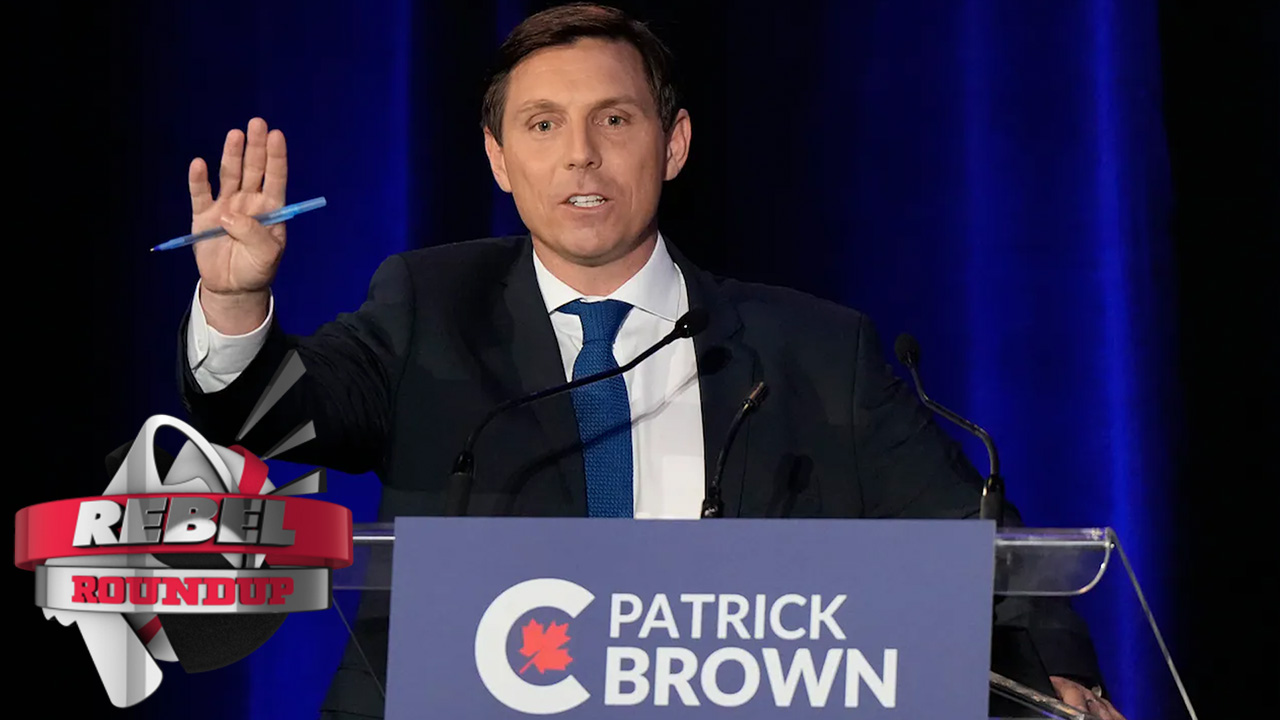