Victory! Remember Walter Matheson, the New Brunswick senior who was ticketed several months ago for sitting alone in his car in a Tim Horton’s parking lot simply for enjoying his coffee and muffin?

Well, the charge has been dropped! I wonder why... could it be the arresting officer endured a heaping helping of humiliation in the court of public opinion?

Those freedom rallies against governments that would take away our rights in the name of flattening the Wuhan virus are spreading.

Drea Humphrey covered one such protest in Vancouver, and she’ll weigh in with her take as to why a growing number of Canadians are increasingly concerned that we are going the way of Melbourne, Australia…

And finally: I’ll share some of your responses regarding my visit Trinity Bellwoods Park in Toronto, the home to a filthy tent city that houses violent people and vicious animals.

And yes – I have the bite marks to prove it. 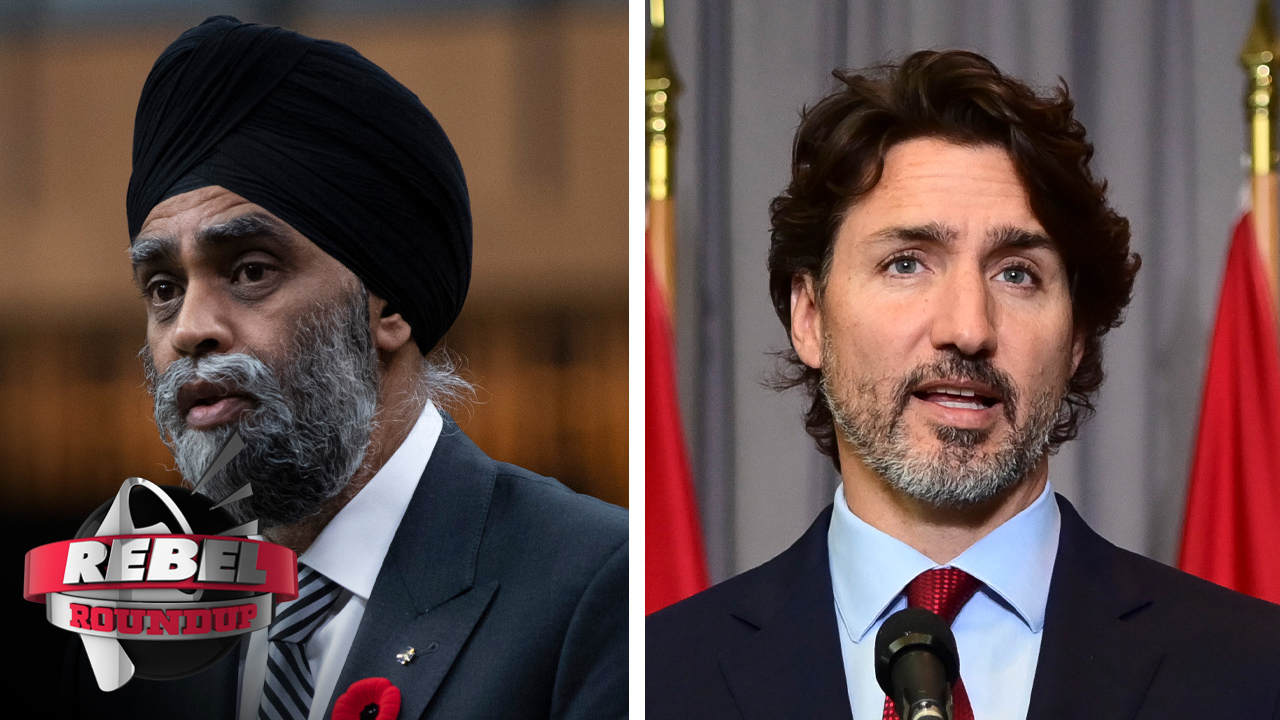 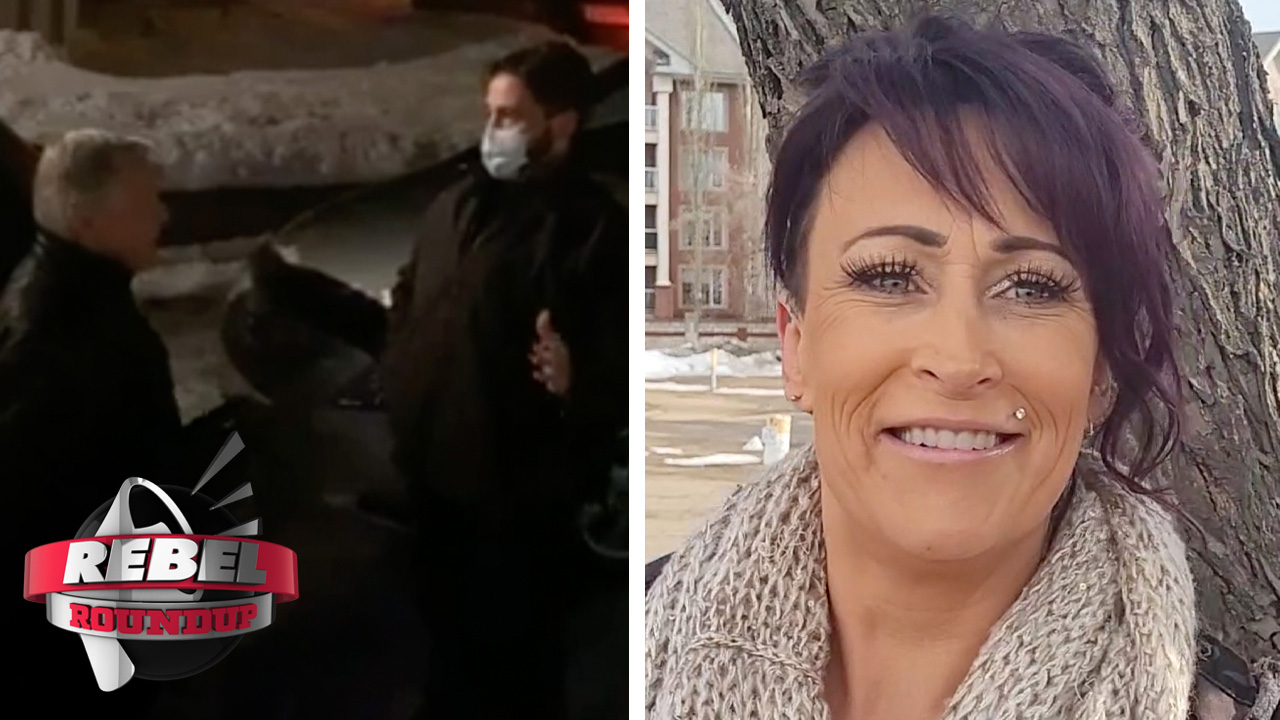 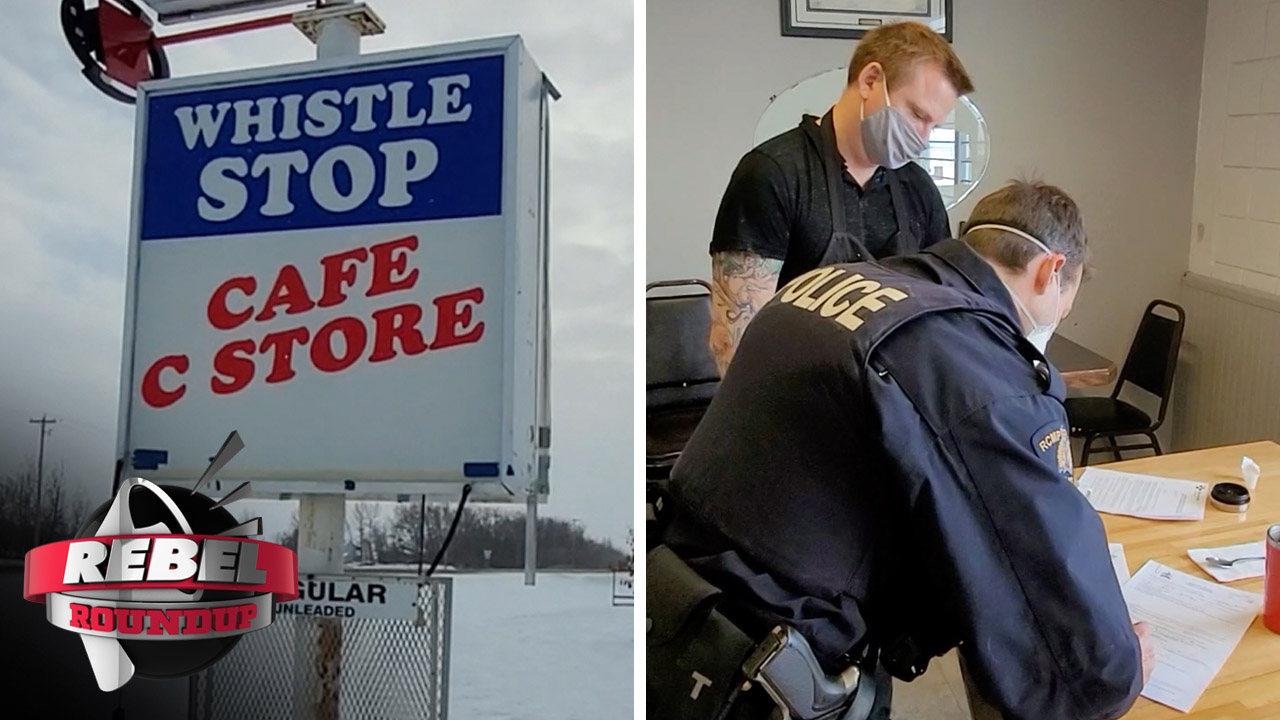 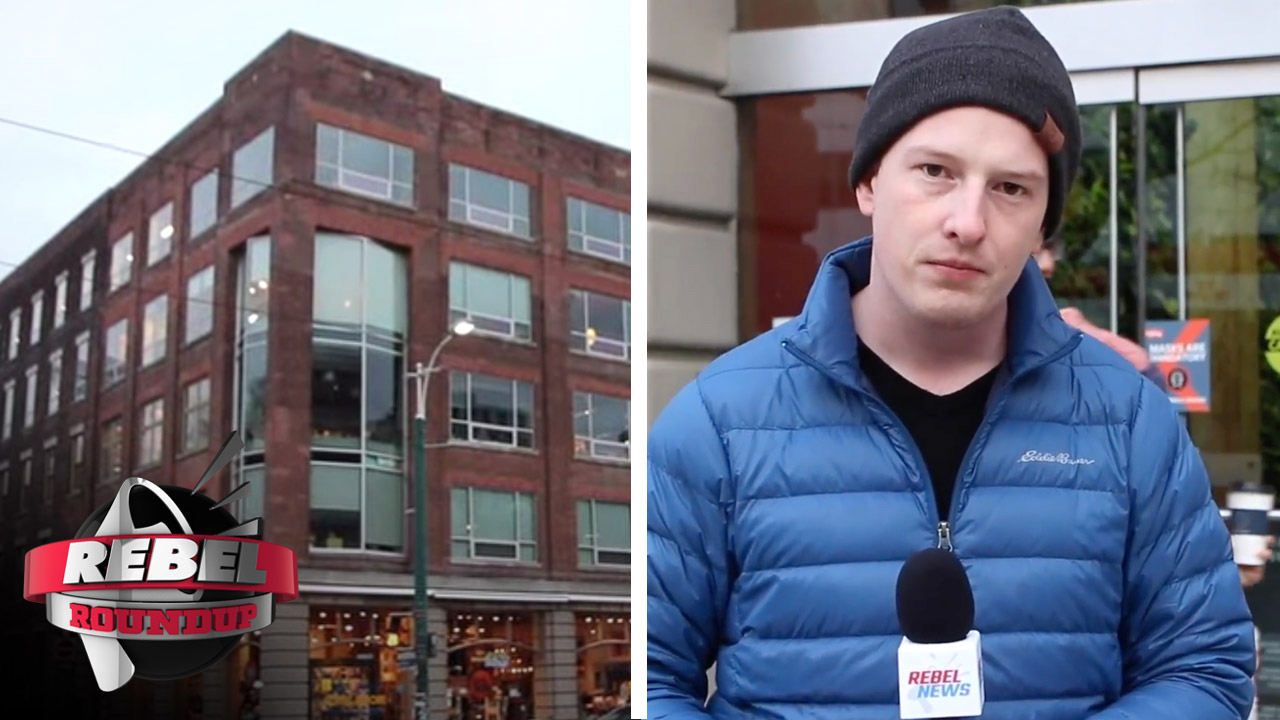