One employee who applied for unpaid leave due under domestic violence legal protection was allegedly terminated for missing deadlines. 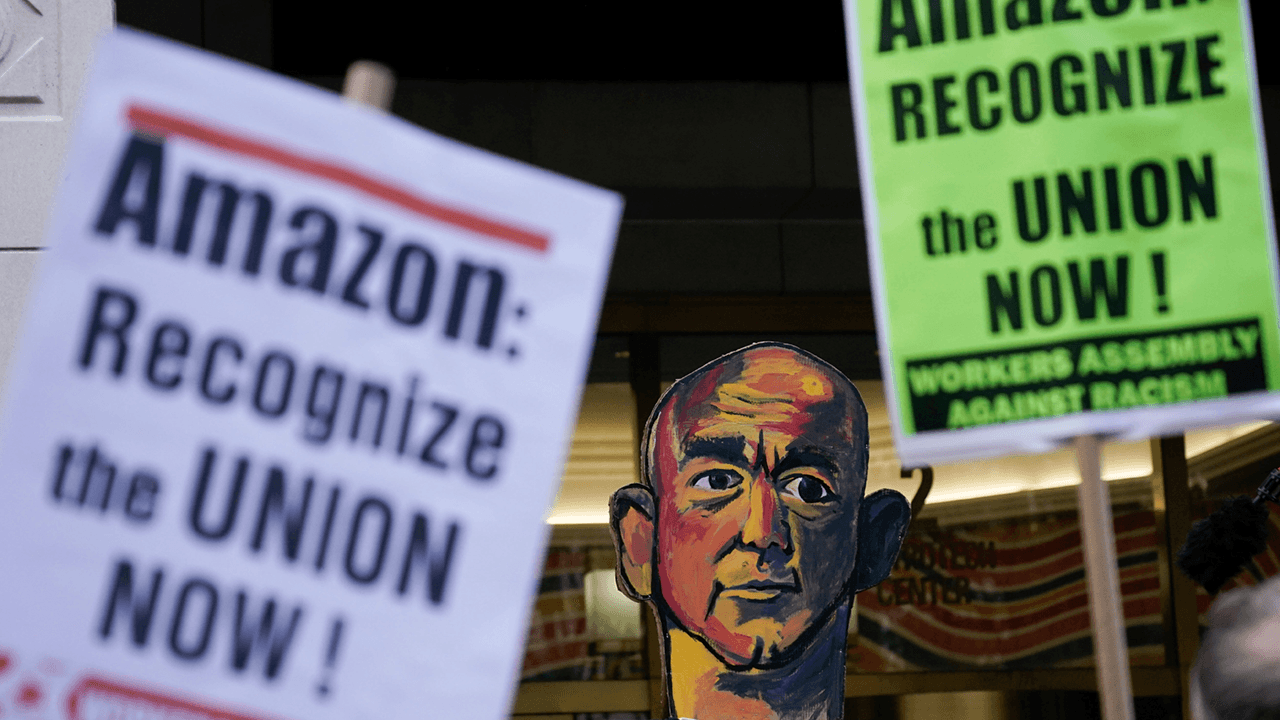 A damning report has exposed Amazon, the world’s largest online retailer, for allegedly terminating employees who apply for medical leave.

According to the report, which was detailed by the New York Post, Amazon fired employees who applied for medical leave by tagging them as “no shows” during the pandemic because of software glitches and human error.

Amazon says it is still trying to fix the problem, which was initially exposed in a New York Times report in June. Other injustices suffered by employees reportedly include the loss of benefits with no warning as employees struggled to contact case managers, and doctors’ notes provided to the company disappeared as their paychecks were docked.

The report details how one employee who applied for unpaid leave under a Washington state legal protection of domestic violence victims was terminated for missing deadlines. The Washington state Attorney General who took on her case described the termination as a “failure,” and retaliation that violated state law.

Employees at warehouses and the company’s Seattle headquarters reportedly faced a nightmare of red tape when they applied for medical leave, including for the birth of a child or medical crisis. In some cases, they were erroneously fired for not showing up to work which immediately stopped their paychecks, according to the report, which cited confidential internal documents.

The problem is more widespread than previously reported, and was described by Amazon insiders as one of “gravest human resource problems,” affecting its 1.3 million employees, according to the report.

Amazon is reportedly scrambling to fix its issues and has since appointed an executive, Bethany Reyes, to lead the effort. Amazon is hiring hundreds of human resources representatives and training them to be more empathetic to workers.

The Times report found that the company’s attendance software mistakenly marked employees who were approved for leave as “no shows,” and employees seeking assistance for the mistake were directed to call centres in Costa Rica, India, and Las Vegas.

“The NY Times article suggests these issues are wide-spread and ongoing. They are not,” said Amazon spokesperson Kelly Nantel. “In fact, the controls we’ve implemented over the last 18 months have resulted in less than one per cent of people experiencing an issue while being on paid leave. Certainly the unprecedented nature of COVID did put a strain on our system’s ability to keep pace with demand and we’ve been hard at work investing and inventing to do better every day.”

Amazon continues to struggle with its public image due to its ongoing opposition to the unionization of workers at its warehouses across the country. The company has also been accused of mistreating warehouse workers without regard for their safety at the height of the COVID-19 pandemic.