The program involves two years of training for the sole purpose of adapting to climate change, following which graduates of the program could then become full-time employees of the DHS. 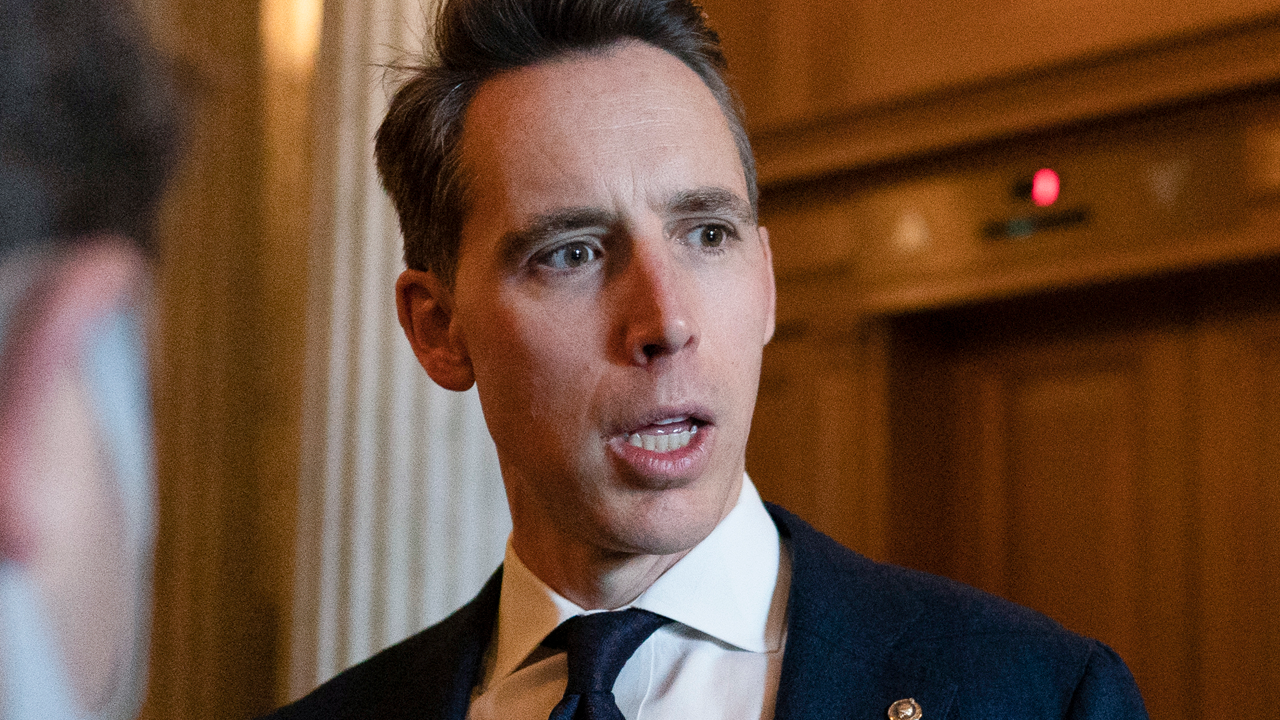 Republican Senator Josh Hawley has condemned the Biden administration for developing “woke” climate programs instead of dealing with actual threats to national security, such as securing the border.

In a letter to Department of Homeland Security Secretary Alejandro Mayorkas, Hawley slammed the administration for the formation of the Climate Change Professionals Program, stating that the Biden administration was more interested in working on “woke partisan government programs” than anything else.

“I write with concern over the Department of Homeland Security’s announcement to create a new Climate Change Professionals Program,” Hawley wrote. “Unfortunately, instead of focusing on the crisis at the southern border, you are prioritizing the creation of woke partisan government programs.”

On January 12, the DHS announced that it would be creating the Climate Change Professionals Program to support the agency’s growing focus on “adapting to climate change and improving resilience.”

The program involves two years of training for the sole purpose of adapting to climate change, following which graduates of the program could then become full-time employees of the DHS.

“This program will develop the next generation of climate experts, improve climate literacy throughout the Department, and help us execute our Climate Action Plan to remain mission-resilient while reducing our own impacts on the environment,” Mayorkas said.

Program participants will be guided by members of the Climate Change Action Group within the DHS.

Hawley charged that instead of developing climate change programs, the DHS should be focused on securing the border and dealing with increased illegal crossings and drug trafficking, which has seen a massive surge since Biden took office last January.

“Meanwhile, the southern border is experiencing a surge in drug trafficking and illegal border crossings. For example, Customs and Border Patrol (CBP) announced this month that southern Texas had experienced a 1,066% increase in fentanyl seizures in the past year. Agents at eight ports seized 87,652 pounds of narcotics, including 588 pounds of fentanyl,” Hawley said.

Hawley pointed out that there were nearly two million encounters with border patrol agents in 2021.

“This is the worst border crisis in American history, yet it seems that the message is not making it through,” Hawley wrote. “It is well past time to start prioritizing the border crisis. The American people are relying on you to do so. Prioritize the border, stop creating woke climate programs, and enforce the law.”

In addition, Hawley cited a report that claimed the Biden administration has not enforced the Remain in Mexico Policy, despite court orders.

Hawley requested that the DHS answer six questions about its Climate Change Professionals Program by February 15. They are as follows:

What is the Department’s statutory authority for the Climate Change Professionals Program?

How does creating the Climate Change Professionals Program fit into the mission and timeliness of the current priorities of the Department of Homeland Security?

How would creating the Climate Change Professionals Program help diminish the crises at the southern border?

How would creating the Climate Change Professionals Program help stop the flow of fentanyl over the southern border?

How much funding, staffing and government resources will be used to create the Climate Change Professionals Program?

How much funding and staffing throughout the Department of Homeland Security are currently working on issues dealing with climate change?

It is perplexing as to why the government needs such a program when there are tens of thousands of meteorologists, geologists, energy engineers, marine biologists, and ecologists who could fill the roles required to provide advice on climate-related matters.