Speaking to comedian Brian Moses and rapper Freddie Gibbs, Rogan said that humans have a tendency to drift towards authoritarianism. 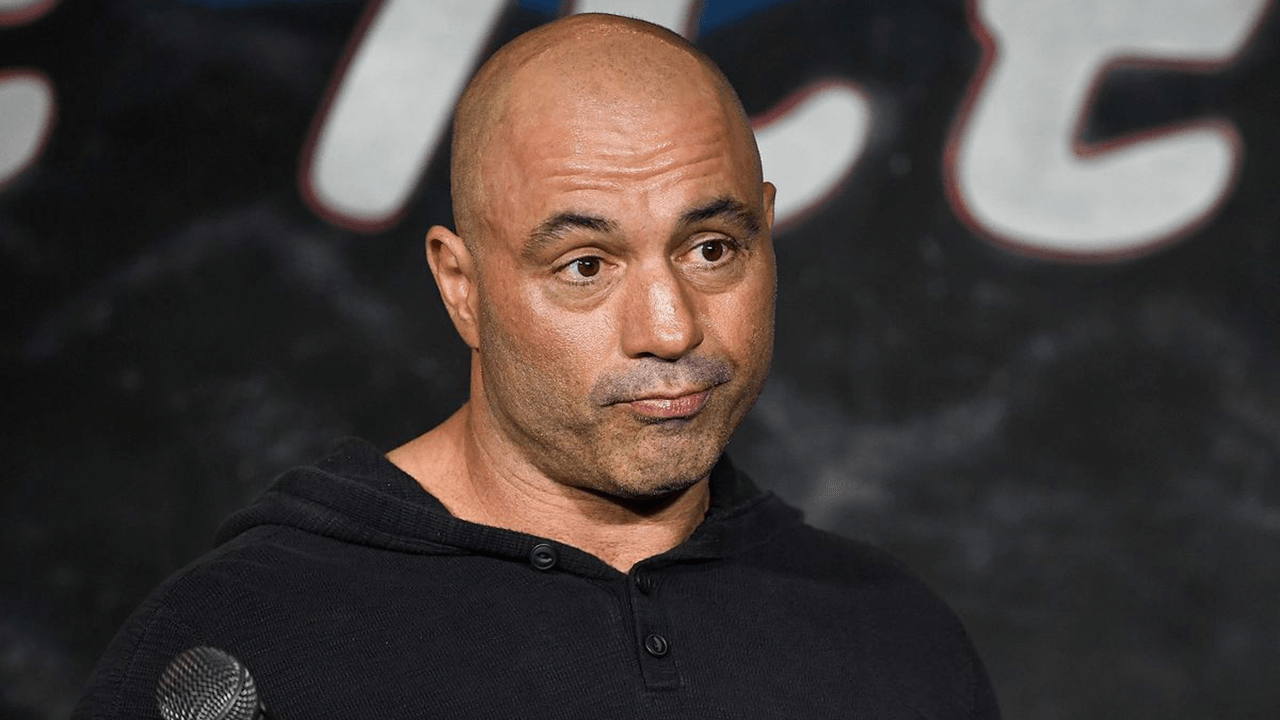 Popular podcaster Joe Rogan has slammed Justin Trudeau’s government and its use of the Emergencies Act, including the new powers announced by Deputy Prime Minister Chrystia Freeland, which provide banks the ability to freeze accounts without facing liability.

Canadian Prime Minister Trudeau invoked the Emergencies Act during the height of the “Freedom Convoy” protests in the nation's capital city of Ottawa, which had gone on for at least two weeks at the time.

Despite lifting the emergency measures, Trudeau continues to face criticism for his clamp down on freedoms over a protest that was swiftly shut down by police officers.

Speaking to comedian Brian Moses and rapper Freddie Gibbs, Rogan said that humans have a tendency to drift towards authoritarianism.

“People like to control people,” said Rogan. “It doesn’t matter if they’re Russian, or Chinese, or American.”

“It’s a thing that people want… look, running things and ruling over people's gotta be very f***ing complicated. It’s very difficult to do. It’s so hard to do when you have all these different pressures, all these different businesses that have contributed to your campaigns. People who want you to do one thing or the other thing.”

“God damn it’s gotta be hard to do,” he continued, noting that it was a “normal human impulse” for governments to clamp down on freedoms and silence people for speaking up.

He stated that it is normal for governments to tell people to “shut the f*** up.”

“The amount of powers they have is enough,” Rogan insisted. “Those powers are supposed to be reserved for terrorist attacks and s***, wild stuff, like people trying to overthrow the government. Not people that are protesting.”

“You have to be able to tolerate a certain amount of protesting, you have to be,” he added. “There has to be discourse, because otherwise, you're going to make new laws to make your life convenient and easy.”

Joe Rogan slams Trudeau for his authoritarianism in invoking the Emergencies Act to shut down the Freedom Convoy, and seize bank accounts. pic.twitter.com/MioUYytfOt

Rogan has been an outspoken critic of the Trudeau government, previously slamming the prime minister for his vilification of people who refuse to take the COVID-19 vaccine.

“The way Trudeau talks about people who are unvaccinated… he says that they were misogynists and racists. You are deciding — you're taking people that have a perspective on a medical intervention, and you're deciding that you're gonna demonize them in the worst possible ways with no evidence,” he said in a previous episode.