Support from the Sunshine State comes alongside the White House’s efforts to ensure that state and local governments in the affected region have sufficient resources to recover from the disaster. 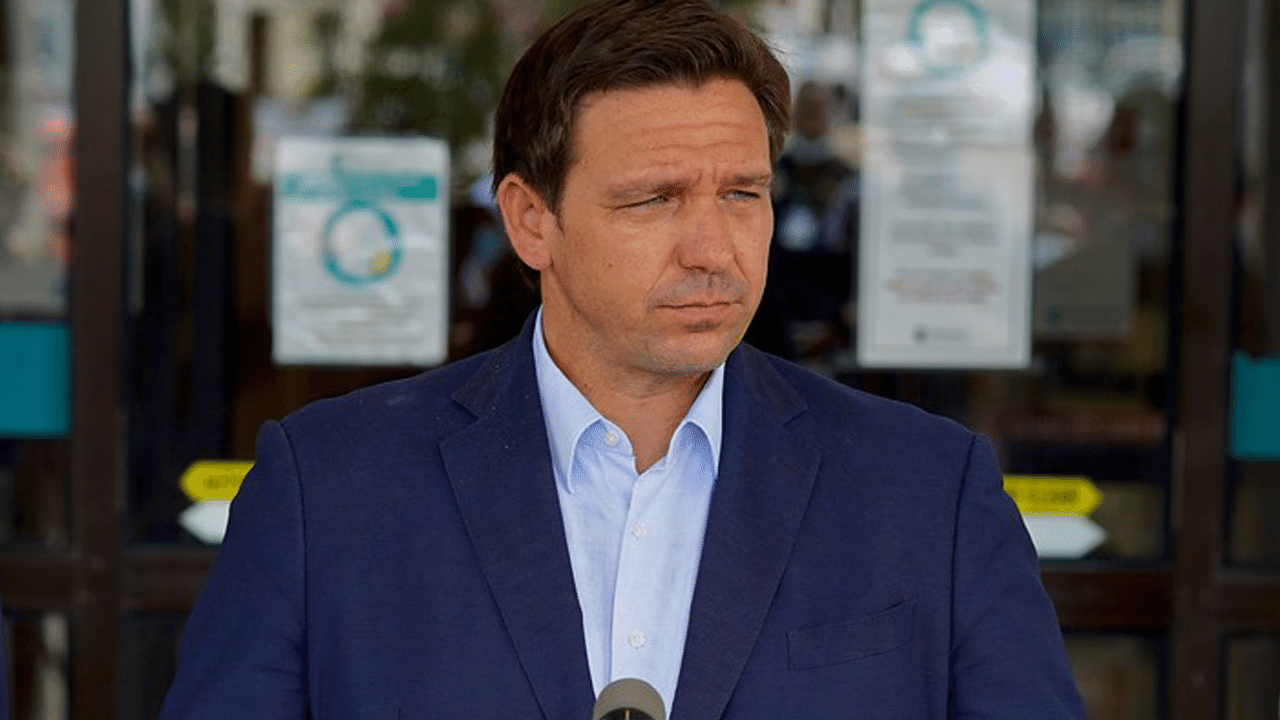 In a press release on Tuesday, DeSantis and the Florida Division of Emergency Management (FDEM) Director Kevin Guthrie offered the state’s support in response to the deadly tornadoes that affected nine states in parts of the Midwest and Tennessee Valley.

Following the disaster over the weekend, the FDEM coordinated with emergency management offices of the nine states to prioritize and allocate resources where needed. The largest tornado that tore through the region affected over 200 miles of Kentucky. Elsewhere, dozens of tornadoes were reported throughout Arkansas, Illinois, Kentucky, Mississippi, Missouri and Tennessee.

Seventy-four people were confirmed killed, and more than 100 remain missing following the carnage.

“The devastation left in the wake of the tornado outbreak over the weekend is an unthinkable tragedy, and Casey and I are keeping the victims and all impacted individuals in our prayers as initial recovery efforts begin,” said DeSantis in the press release. “The State of Florida has been communicating with our partners in the impacted states since early Saturday morning and we stand ready to provide any assistance needed during this time. We’ll continue to work with them to ensure they have the resources they need to respond.”

“The Division is keeping the victims of the tornado outbreak at the forefront of our thoughts and prayers,” said FDEM Director Kevin Guthrie. “The impacted states have provided support to Florida in previous disasters, and we will not hesitate to return the favor. The destruction reported so far is catastrophic and the Division will continue to work closely with our emergency management counterparts as they respond to this disaster.”

Support from the Sunshine State comes alongside the White House’s efforts to ensure that state and local governments in the affected region have sufficient resources to recover from the disaster.

“We have been working around the clock through the weekend closely with governors of impacted states and local leaders to ensure they have everything they need to respond to and recover from this unimaginable tragedy,” said White House Press Secretary Jen Psaki.

Speaking to the press, President Joe Biden announced plans to visit Kentucky on Wednesday to assess the damage.

“And so, what I’m working with the governor of Kentucky and others who may want me to be there is I made — make sure that we are value added at the time, and we’re not going to get in the way of the rescue and recovery.  But I will pla- — I do plan on going,” Biden said.

Damage from the disaster is currently assessed to be in excess of $3 billion, according to catastrophe modeling firm Karen Clark & Company, Reuters reported.

Catastrophe modeling firm Karen Clark & Company said it expects insured losses of about $3 billion from tornadoes that tore a 200-mile path through the six states in the U.S. Midwest and South, demolishing homes, leveling businesses and setting off a scramble to find survivors beneath the rubble…

Credit rating agency Fitch said insured losses could rise to $5 billion, rivaling the U.S. Midwest derecho event in August last year, but less than Winter Storm Uri and Hurricane Ida, both of which saw losses of $15 billion and $40 billion respectively.