Other names on the list released by Russia include Secretary of State Antony Blinken and Press Secretary Jen Psaki. 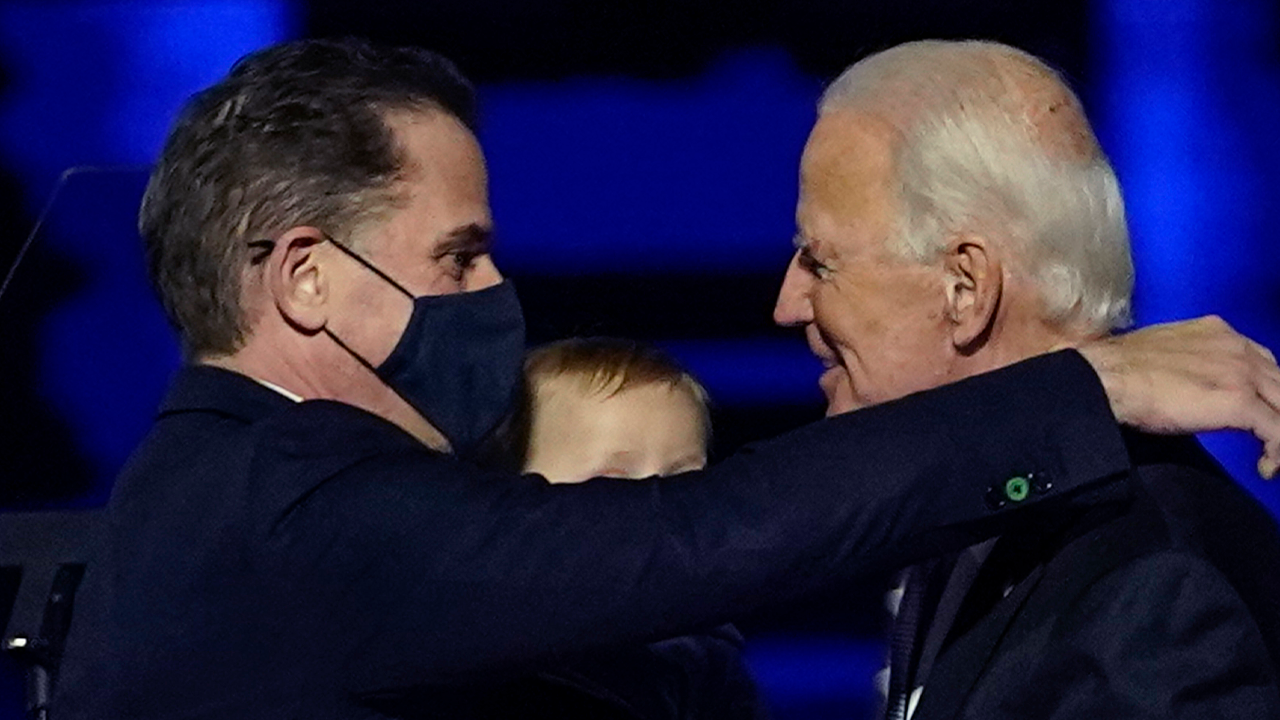 In response to America’s sanctions on Russia, the Russian government hit back with sanctions of its own on U.S. politicians and figures, including current and former senior U.S. officials like Hilary Clinton, as well as the president’s son, Hunter Biden.

It is unclear what Russia’s goals are with sanctioning Hunter Biden, however, the president’s son has been embroiled in dodgy dealings in Ukraine. In October 2020, the New York Post published a series of damning allegations about the president’s son, detailing his correspondence with a top executive at Ukrainian energy firm Burisma.

The revelations were subsequently censored by social media giants Twitter and Facebook as “hacked materials,” with Facebook claiming that the story was ineligible for publication because Facebook was unable to verify the authenticity of the damning report.

The report contained embarrassing photographs and documents detailing Hunter Biden’s addiction to drugs and his dealings with foreign companies, including Burisma, and Chinese state-affiliated corporations.

According to the New York Post last May, Burisma paid Hunter Biden up to $1 million a year, and cut his monthly compensation in half two months after his father, Joe Biden, ceased to be the vice president in 2017.

Hunter Biden stood on the board of Burisma for four years until his term expired in 2019. He now claims to be an artist.

“Will it ultimately be Hunter’s lucrative and shady AF business dealings in Ukraine that gets us into a war with Russia?” Trump tweeted at the time.

Other names on the Russian list released by the foreign ministry include President Joe Biden, Secretary of State Antony Blinken, and White House Press Secretary Jen Psaki. Curiously, Hilary Clinton, who does not presently hold any position in the U.S. government, was also blacklisted.

“In response to a series of unprecedented sanctions prohibiting, among other things, entry into the United States for top Russian officials, effective March 15 this year, the Russian ‘stop list’ includes [Joe Biden], [Antony Blinken] and a number of other American figures on the basis of reciprocity,” the ministry said on Twitter.

The sanctions ban those on the list from entering Russia, and more measures against the U.S. figures are expected to follow.

While the contents of the Hunter Biden laptop story remain in dispute by Biden’s supporters in the mainstream media, the New York Times requested a Freedom of Information Act (FOIA) from the U.S. State Department to provide email records mentioning Hunter Biden.

The publication sued the State Department for failing to respond in a timely manner to the requests, Insider reported in February.

The New York Times is currently investigating whether current and former U.S. officials helped the president’s son with his private business ventures.

In the lawsuit, filed in federal court in Manhattan, lawyers for The Times requested access to emails sent by officials at the US embassy in Romania between 2015 and 2019 that contain keywords including "Hunter Biden," the filings show.

In the filings, lawyers for The Times said the State Department was stalling in answering a series of requests made under the Freedom of Information Act by the Times reporter Kenneth P. Vogel from June.

The FOIA requests, which were included in the filings, suggested The Times was investigating whether US officials helped grant political favors to private businesses. 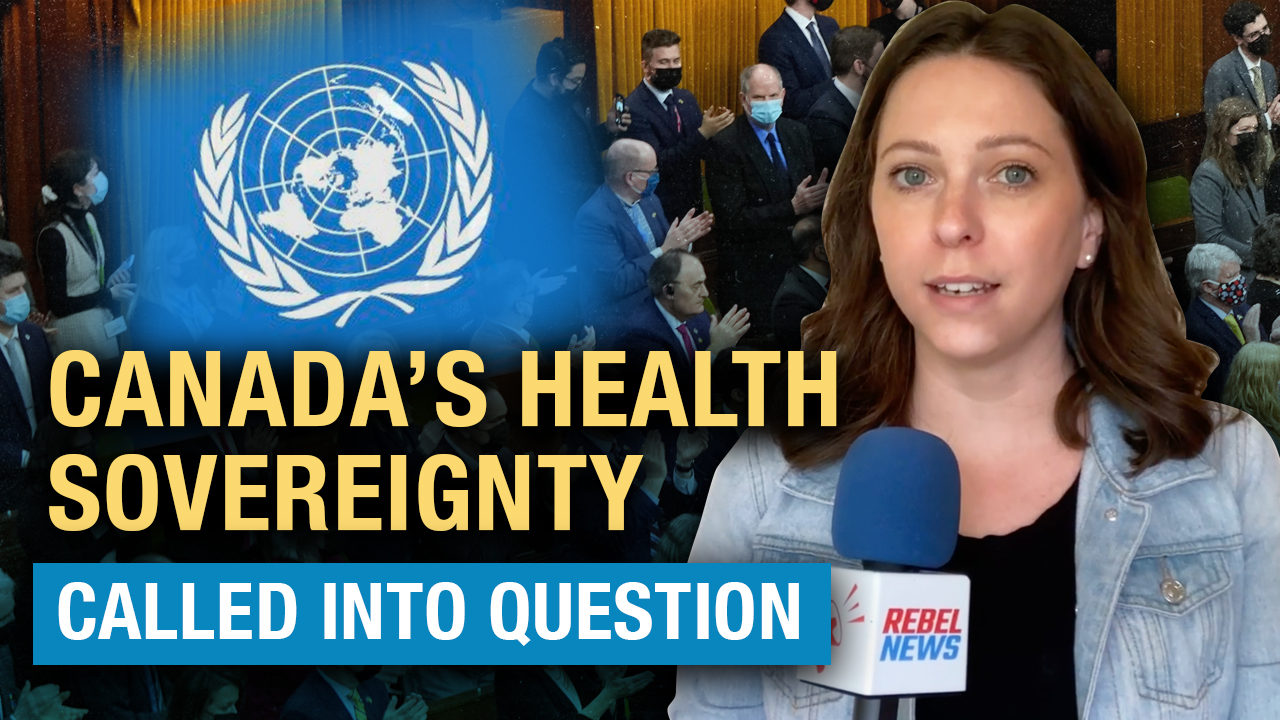