Bankman-Fried admitted that he was playing a video game while on the call, as could be heard by sounds in the background coming from his microphone. 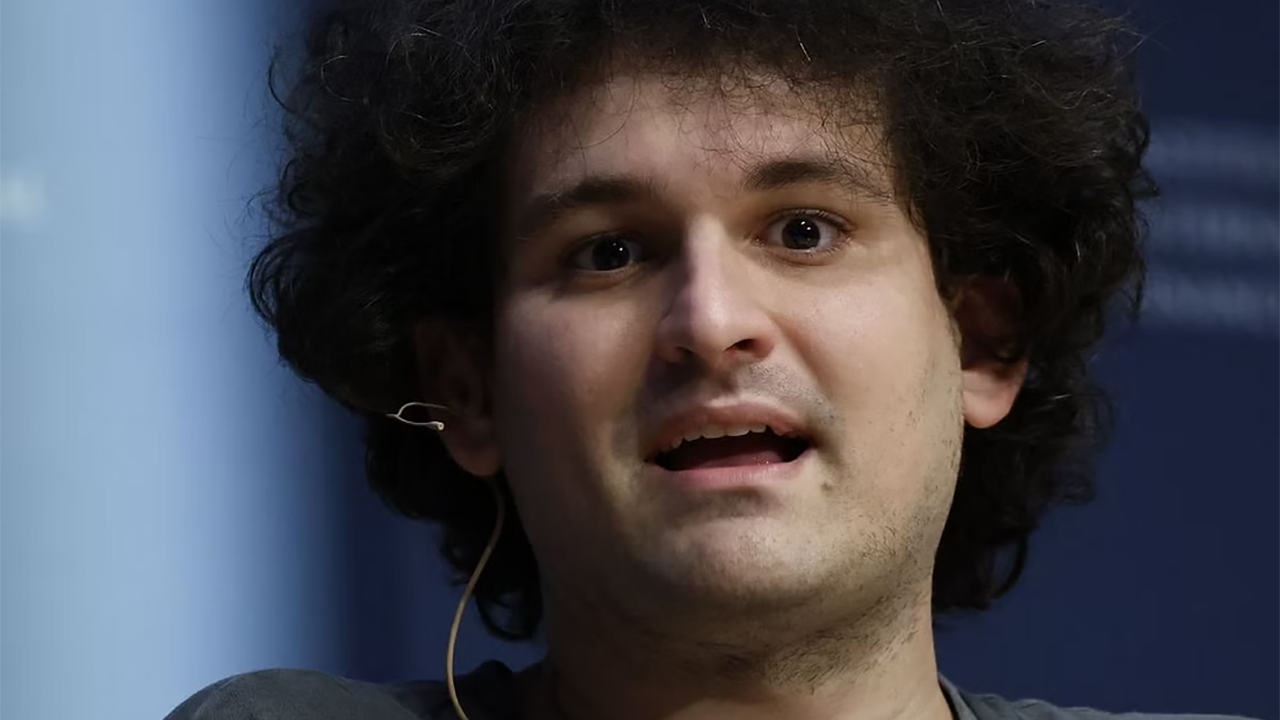 Sam Bankman-Fried does not intend to testify in person when he is called to Congress to answer questions about the collapse of his crypto empire, FTX. Speaking on a Twitter Space on Monday, Bankman-Fried said that he is “quite overbooked” and will be attending the hearing remotely.

Lawmakers at the House Financial Services Committee are preparing to summon Bankman-Fried on Tuesday over the collapse of his crypto company, which saw tens of billions of dollars wiped out.

Speaking to “Unusual Whales” on a Twitter Space, Bankman-Fried confirmed that he will be showing up, but only remotely from his home in the Bahamas.

Pressed on whether his refusal to appear in person in Washington D.C. was due to his fear of being arrested, Bankman-Fried said that he was concerned about “paparazzi.”

“I don’t think I will be arrested,” he said. He also added that he would be open to appearing before the Senate Banking Committee on Wednesday to answer questions about his company’s implosion.

Elsewhere in the interview, Bankman-Fried admitted that he was playing a video game while on the call, as could be heard by sounds in the background coming from his microphone.

As previously detailed by Rebel News, Bankman-Fried provided tens of millions of dollars to leftist, progressive causes including Democrat candidates and PACs. He was the second highest Democrat donor during the most recent election cycle.

Bankman-Fried, whose business is headquartered in the Bahamas, was the second largest individual donor to the Democrats just behind financial speculator and activist George Soros. Celebrity investment advisor Jim Cramer called him the “next JP Morgan.”

FTX launched during the crypto gold rush in 2019 and accrued celebrity endorsements, including celebrity football player Tom Brady, who actively promoted FTX and its phone app. By 2022, it acquired over a million users.