Newly leaked documents by the journalist Christopher Rufo shows that K-12 teachers in the Californian school district are being provided with radical gender theory instruction. 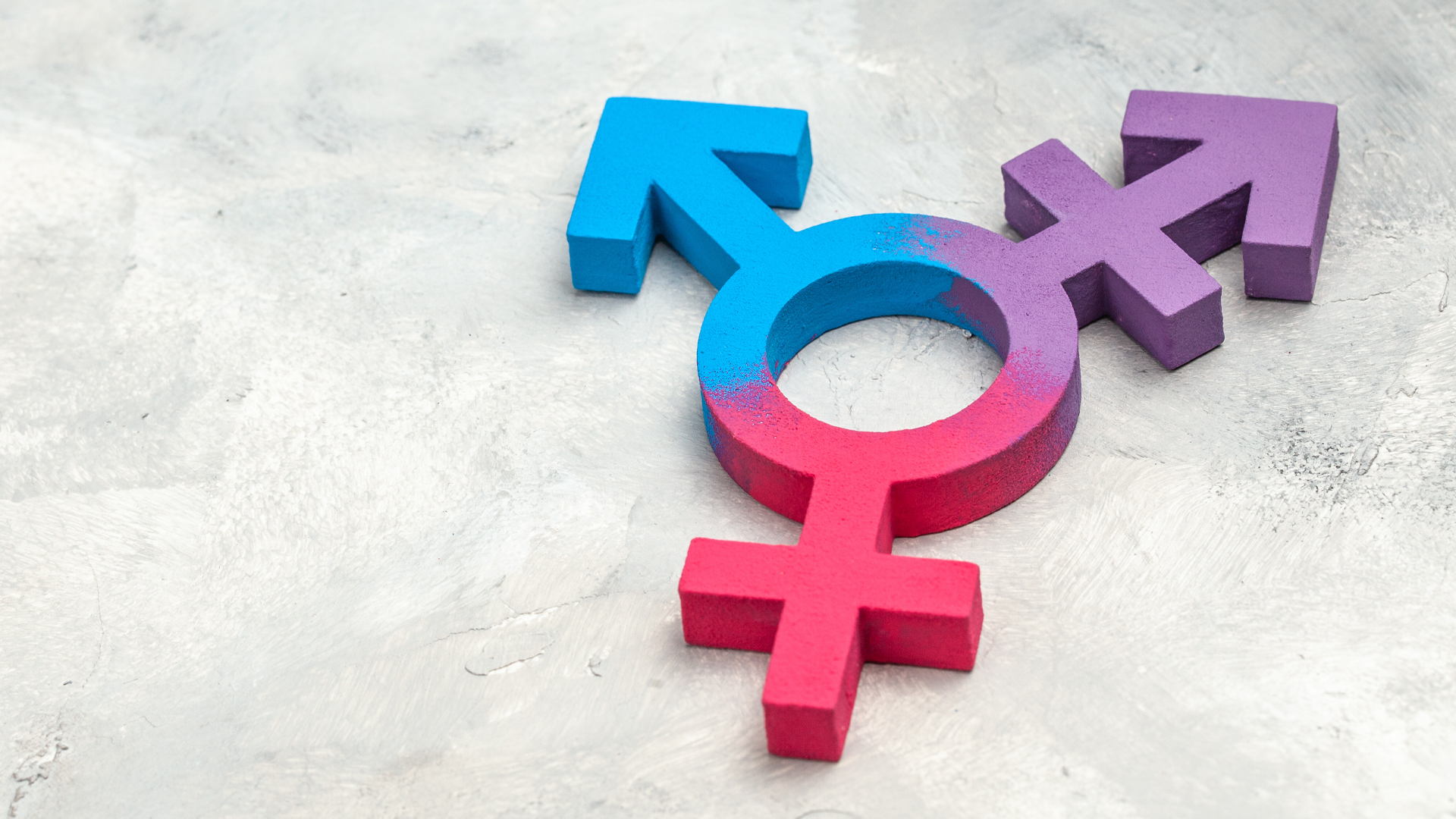 The San Diego school district is training teachers in radical gender theory by instructing them to “dismantle heteronormativity” and eliminate the “gender binary” in classrooms.

Newly leaked documents by the journalist Christopher Rufo shows that K-12 teachers in the Californian school district are being provided with radical gender theory instruction, which includes specialized course materials to students to indoctrinate them on the subject, as well as affiliated organizations advocating for radical gender theory.

As detailed by the cache of documents obtained by Rufo, the instructions also include training for facilitators of on-campus LGBTQ student organizations.

“Following the principles of queer theory, San Diego Unified has created a program of gender-identity instruction with the explicit goal of undermining the traditional conception of sex and promoting a new set of boutique sexual identities… that promise to disrupt the oppressive system of heteronormativity,” Rufo wrote on his publication.

The instructions facilitate teachers to use gender-neutral language and encourage students who identify as trans or non-binary to “‘dismantle heteronormativity’ and break the ‘gender binary,’” Rufo wrote.

The first document published by Rufo is a “facilitator training” presentation for teachers to help student activists establish workshops for “LGBTQ+ Youth & Allies.” The training begins with participants stating their name, pronouns, and how they plan to use the curriculum. Teachers are instructed on the basics of radical gender theory, including identifying the so-called gender binary and the social structures of heteronormativity.

The document describes the gender binary as:

“a social construct that situates ‘male’ and ‘female’ as synonymous with ‘man’ and ‘woman’ and dictates how people assigned to these categories should act. This limited system excludes and oppresses trans, nonbinary, intersex, and gender-nonconforming people.”

It further states that heterosexual and non-transgender people benefit from the social privilege that most people assume that everyone is either heterosexual and/or “cisgender.” This privilege affords traditionally masculine or feminine heterosexuals institutional power.

A separate training obtained by Rufo, which was made in partnership with Planned Parenthood, provides instruction to teachers on how to distinguish between sex and gender. The training claims that sexuality is a mix between gender identity, behavior, and sexual orientation.

Contained in a trove of documents obtained by Rufo is a lesson plan for high school students titled “Understanding Gender.” In the plan, students are asked to produce “gender scripts” – worksheets that students must produce and are given around 10 minutes to fill out.

In these lessons, students are asked to identify how gender is expressed by their sexual orientation or gender identity. For instance, students are instructed to watch the reality series “I am Jazz,” about obese transgender teenager Jazz Jennings. Students are also instructed to identify transgender people by looking at photos, which include a man wearing lipstick, several women in suits with short haircuts, a woman with a beard, children and grown men in dresses, female blue-collar workers, female soldiers, a young boy in a tiara, and a baby with a gender-neutral name.