The program prioritizes black, indigenous, sex workers and illegal immigrants who only speak Spanish who are also transgender. 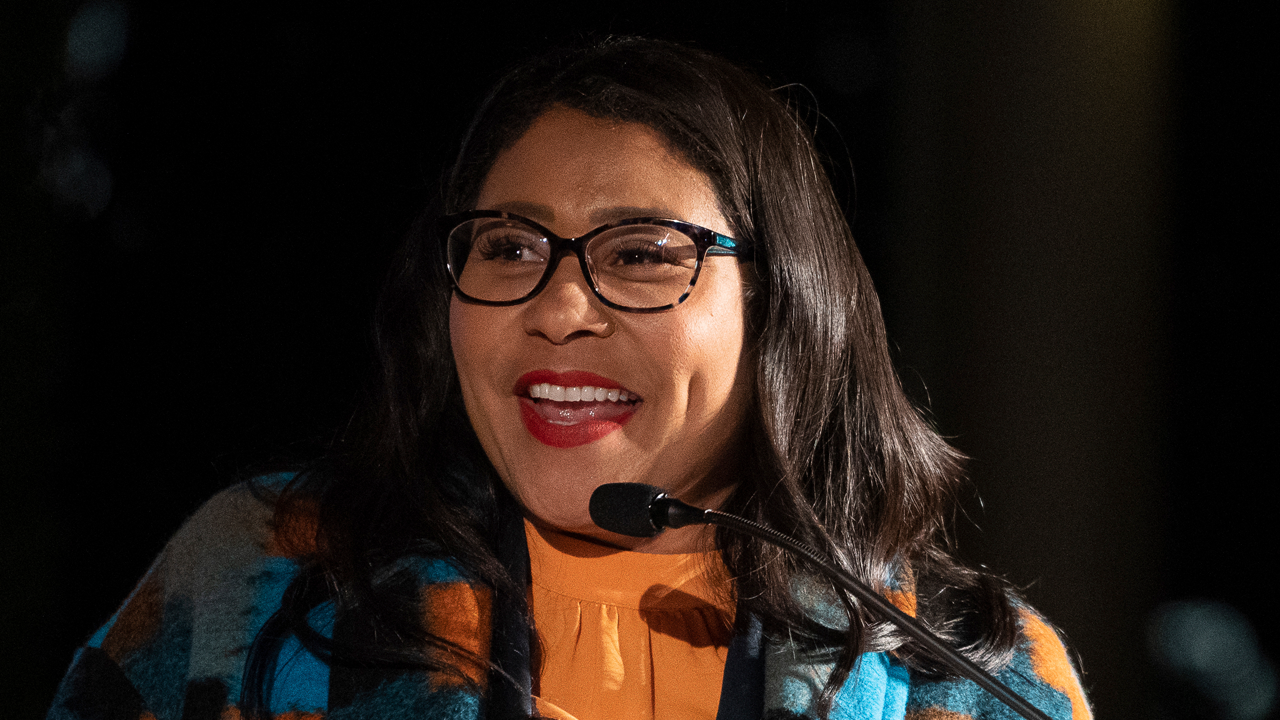 San Francisco has begun offering a monthly stipend exclusively for transgender residents of the city.

On Wednesday, Mayor London Breed announced that the city would begin taking applications for the Guaranteed Income for Trans People (GIFT) program, which is exclusive to transgender and non-binary residents.

The program will kick off in the Transgender District, a neighborhood favored by the city’s trans residents. It is the first legally recognized transgender district in the world.

Under the program, which is launching in a limited capacity, 55 transgender residents will receive $1,200 a month for 18 months. The move is part of a broader effort to advance “equity” for the city’s trans residents.

“Guaranteed Income for Transgender People (G.I.F.T.) will provide economically marginalized transgender people with unrestricted, monthly guaranteed income as a way to combat poverty our most impacted community members face,” claims the website for the program.

“The Transgender District and Lyon-Martin Community Health Services, in partnership with municipal city departments in the City and County of San Francisco, will provide 55 Transgender residents of San Francisco County with $1,200 a month in guaranteed income for a year and a half. The program will prioritize enrollment of Transgender, Non-Binary, Gender Non-Conforming, and Intersex (TGI) people who are also Black, Indigenous, or People of Color (BIPOC), experiencing homelessness, living with disabilities and chronic illnesses, youth and elders, monolingual Spanish-speakers, and those who are legally vulnerable such as TGI people who are undocumented, engaging in survival sex trades, ​or are formerly incarcerated.”

The program, which is modeled after similar programs that designate basic income for black people in other cities, is the first of its kind to be exclusive to transgender, non-binary, gender-nonconforming, and intersex people, KRON 4 News reported.

Those who are also black, indigenous or “POC” will receive priority when applying for GIFT. Additional priorities will be given to the homeless, those with disabilities and chronic illnesses, monolingual Spanish-speakers, illegal immigrants,  and those who engage in prostitution or “sex work,” and ex-cons.

The payments will be regular and unconditional for qualified applicants to provide steady income for the recipients to spend as they see fit. The Mayor’s Office also said, via the outlet, that in addition to the temporary income, the program will also provide other resources such as so-called “gender affirming medical and mental health care,” as well as financial coaching.

The city previously enacted a similar program to help starving artists affected by the COVID pandemic. According to a report from KQED, the “Guaranteed Income Pilot” program debuted on March 25, 2021. It gave 130 San Francisco-based artists $1,000 a month in income for six months, with no strings attached.