Shootings in the city have spiked this year, recording 119 gun crime victims in the first half of 2021, which is double the number of shooting victims in the same timeframe last year. 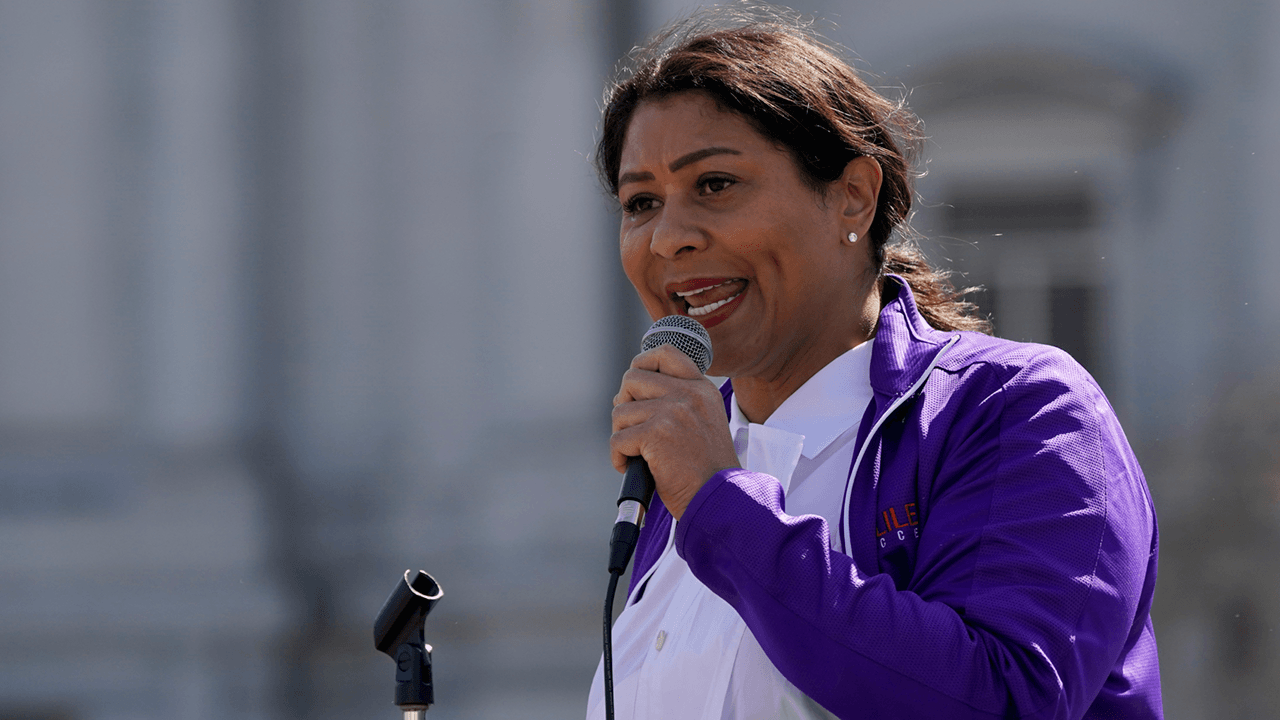 San Francisco will be the first major metropolitan city in the United States to embrace a “cash for criminals” policy of paying people not to shoot others. The pilot program is one of the first of its kind, which will pay individuals at high risk of committing violence to not harm anyone.

The concept is almost too radical to be seriously considered, but it’s one that the Human Rights Commission and San Francisco’s Office of Economic and Workforce Development is trying out amid an uptick in violent shootings.

“These small investments can transform the lives of individuals, but they can also transform communities," said Sheryl Davis of the Human Rights Commission to Newsweek. Davis insisted that the program is not “transactional” and that it will instead focus on investing in communities most affected by violence.

The program is being funded through the Dream Keeper Initiative, which redirects funds into the city’s Black community. It is set to launch in October and will pay some 10 individuals $300 every month not to shoot people.

"It's not necessarily as cut and dry as folks may think. It's not as transactional as, 'Here's a few dollars so that you don't do something bad,' but it really is about how you help us improve public safety in the neighborhood," she insisted.

The program is structured so as to pair violence-prone participants with life coaches from San Francisco’s Street Violence Intervention Program. These individuals will then act as “community ambassadors” who work to prevent violence among other high-risk individuals. They are expected to work on their professional, personal, and community development and will be treated like “partners” in engaging other violent people and decreasing their propensity for violence.

According to Davis, the program aims to target the “root causes” of violence, “which in so many ways are economic.”

"We need to be getting to the root causes of why some neighborhoods are safer than others," she said.

San Francisco mayor London Breed previously spoke positively about the program, approving of the ideas as one that could shave violence in the city. Shootings have spiked this year, recording 119 gun crime victims in the first half of 2021, which is double the number of shooting victims in the same timeframe last year.

"My desire is to get to them, not to just make an arrest, but to get to them and to try and figure out if they would be willing to work with us on something that is an alternative," Breed stated at a Violence Prevention Summit hosted by the Human Rights Commission in August, per Fox News. "We can’t just put them in a program without making sure that they have money, without making sure that they have something to take care of themselves."

The first iteration of the program was run in Richmond, California, dubbed “cash for criminals” by local media. A similar program which was tried in Sacramento yielded poor results, according to the Washington Examiner.

“It was also tried in Sacramento, where its promoters boast that ‘only’ 44% of participants were subsequently arrested on new charges — well, as long as you don't count about one-third of the participants who dropped out or were arrested in its first six months. (D'oh!),” wrote the ’s David Freddoso. “Violent criminals need jail. They do not need cash. People who shoot other people need to be walled off in prisons and kept away from the rest of us.”