The premier has been releasing numerous statements that are hinting at an end to the COVID craziness. 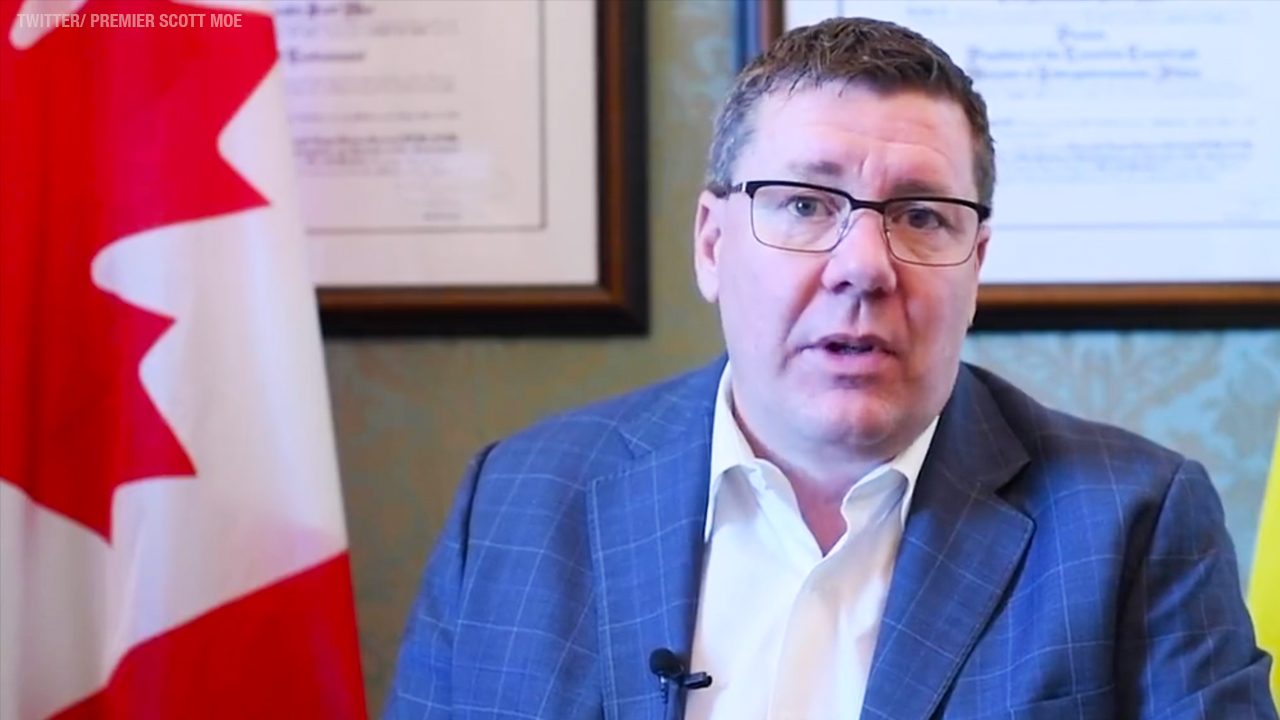 Just a few days ago on January 29, Saskatchewan Premier Scott Moe released an important statement in support of the Freedom Convoy, which also noted that “in the not-so-distant future” he would end the Prairie province's current proof-of-vaccination policy.

Since then, Premier Moe has doubled down on, and even expanded upon. this promise twice: first on January 31, where he stated that the tentative plan for ending the vaccine policy would be on February 28.

In the evening of Feb. 2, the premier made another statement, posting a two part, approximately five-minute long video message on Twitter.

In the video, Moe passionately expands on his commentary from the Jan.29 statement, explaining that he is hearing from many MLAs and citizens that they are willing to live with the risk of COVID-19 “more than they are prepared to live with the ongoing government intrusion into their lives,” noting we have far more knowledge and tools now than two years ago.

At one point, Moe makes the frank statement “What I’m about to say will sound radical to some, and some, quite frankly, aren’t going to like it. But eradicating COVID is not realistic, and COVID zero is not achievable.”

The premier also spoke of the negative impacts of both daily government intrusion, skepticism of anything “remotely positive related to COVID,” and how unhealthy it has been for our people to live in a constant state of fear.

He notes that other provinces and countries are coming up with ways to live with the viral illness, and says that in the “very, very soon” his government will implement changes.

Now of course, these statements have induced a lot of emotions on many sides:

Frustration among his political enemies, as well as the “COVID-0” types in the province, with several mainstream media articles claiming that Moe is acting foolishly. Hope for those who are unvaccinated, or simply worried about civil liberties, or have lost their job or family members, and desperately need some light in these dark times.

And of course, healthy skepticism for those who have already seen too much flip-flopping from politicians — Moe included — to trust him on this, and want him to end this immediately.

Personally, I fall into both hope and skepticism, by the way, which I expressed in my latest video.

We will know soon, I suspect, whether unvaccinated citizens, and those concerned about civil liberties in this province, can breathe a breath of fresh air. Or perhaps we will find ourselves frustrated once again with more political lies.

If nothing else, Moe continues to trend towards a common sense approach to the disease, including by sharing posts on his Twitter account which represent a move towards living with COVID-19, as well as not demonizing those who wish to return to normal. Speaking of flip-flopping, as a side note, Jason Kenney also is hinting at dropping mandates, also.

The populace is so very tired, and I think I speak for many when I say we need someone to be straight with us. Here is hoping that Scott Moe has decided to be that man, and that his new stance will influence others.

So many lives, and so many people’s sanity, truly depend on it.

The direction that Scott Moe seems to be taking is excellent and welcome news, however the fight for our fellow Canadians is ongoing.

This includes our truckers, some of whom are currently in Coutts, Alberta at the Sweetgrass, Montana Canada-U.S. border crossing, in ongoing negotiations and standoffs with the RCMP.

The extremely talented lawyer Chad Williamson is on the case, and is representing these truckers who are standing their ground. If you would like to support their legal assistance, please visit TruckerLawyer.ca. 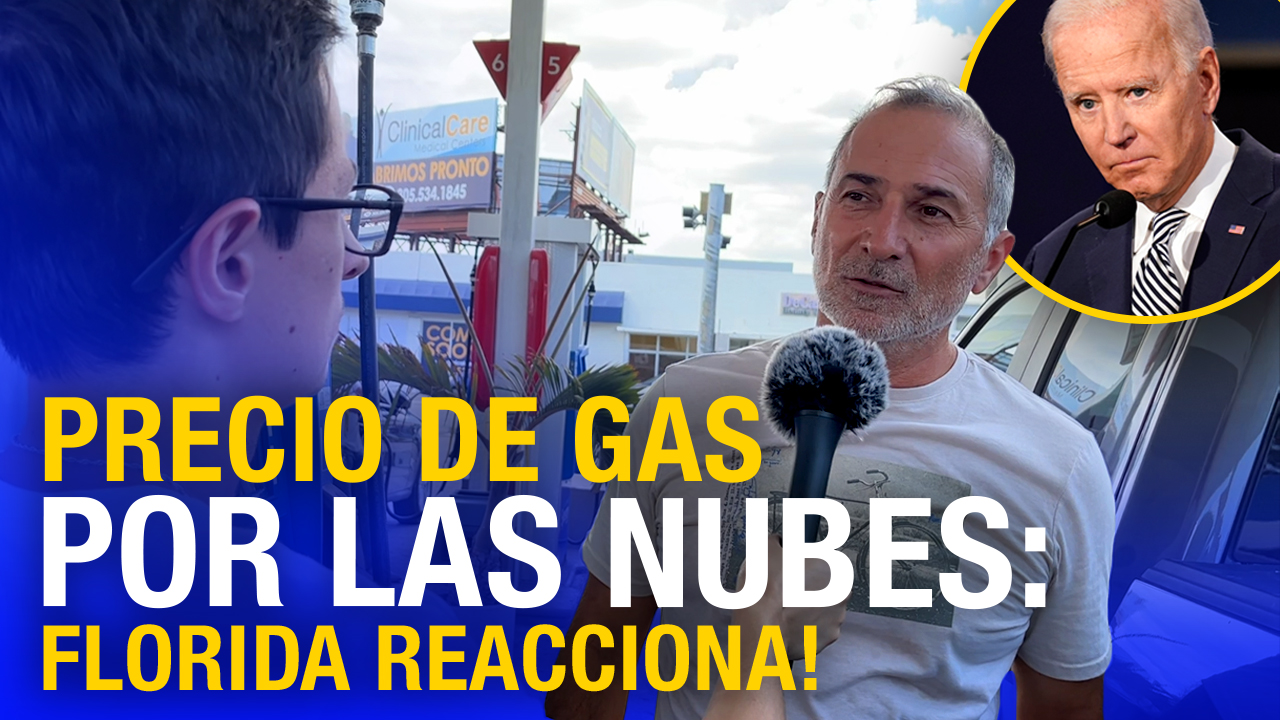