Plans to implement phase one of the controversial digital ID project have been temporarily put on hold. 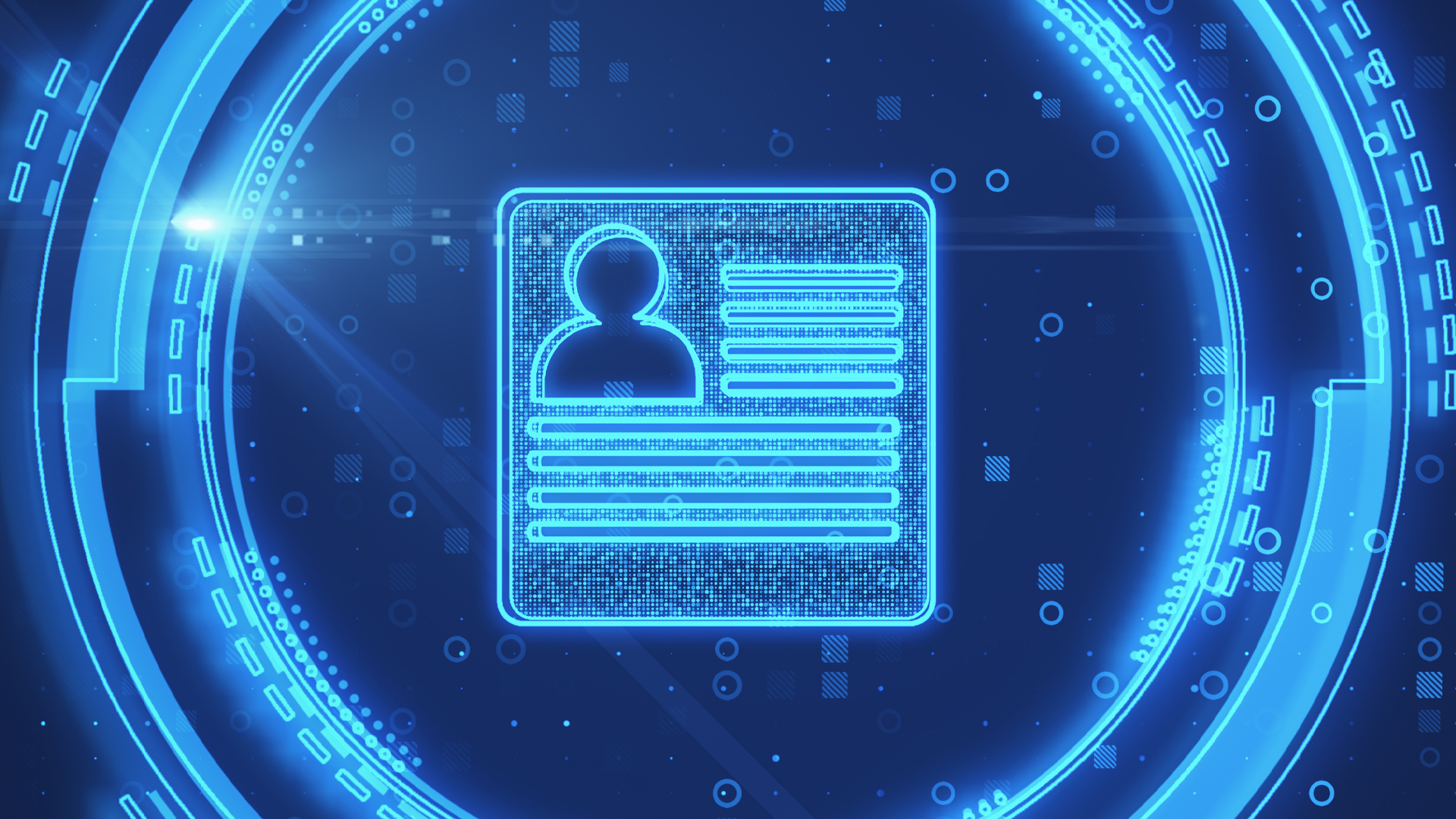 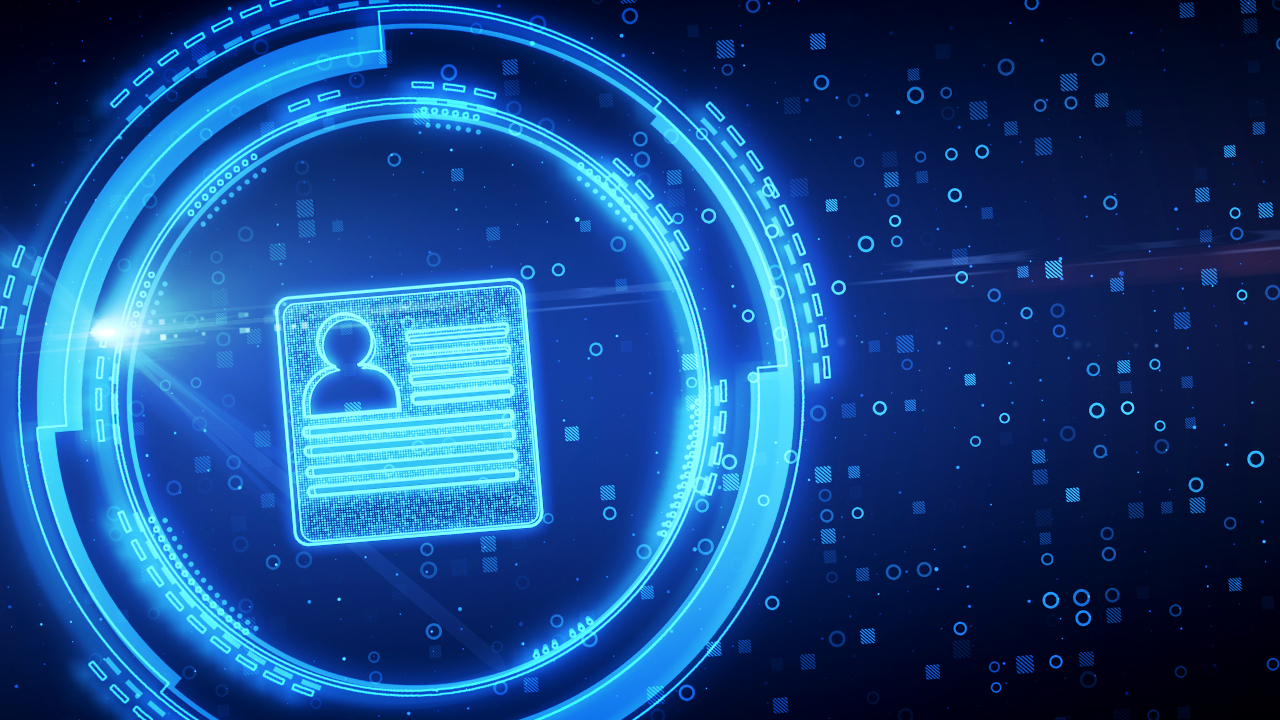 The Government of Saskatchewan halted plans last week to introduce an unprecedented digital ID system, citing concerns from residents, the high financial price, and a desire to examine how other provinces unveil their own similar systems as reasons for delaying the project.

Phase one and two of the digital ID initiative essentially revolve around the creation of a database to store residents’ digitized driver’s licenses, health cards, and other forms of identification to be used for accessing government services and eventually in the private sector.  The Government of Saskatchewan claims that it will not be mandatory for residents to use the system, and as reported by CBC, offered the following statement:

“The costs to develop this initiative would not have been insignificant. At this time, we think it is reasonable to observe the uptake in other provinces to see if people are using it, understand the benefits, and identify the best ways to protect citizens' privacy and security. This approach will also allow the province to determine if it has been developed at a reasonable cost."

Although the digital ID system in Saskatchewan has not yet been implemented, the scope and impact of the planned project raise significant privacy and ethical issues for residents to consider. According to documents obtained by Rebel News from the Government of Saskatchewan, the digital ID is just “the first initiative of a multi-year strategy,” and has already cost taxpayers $640,000.

Despite early claims from government officials that the digital ID project was created in response to the Covid-19 pandemic, documents obtained by Rebel News show that the initiative was clearly well underway during the year 2019. As reported by CTV News, during Question Period at the Saskatchewan Legislature, Independent MLA Nadine Wilson questioned the measures saying, “Mr. Speaker, people want to know who the government is working with to implement an actual mass digital ID system that will link all of our personal information to one source.”

As of this writing, the Government of Saskatchewan has no concrete timeline on restarting the project or implementing the digital ID system.