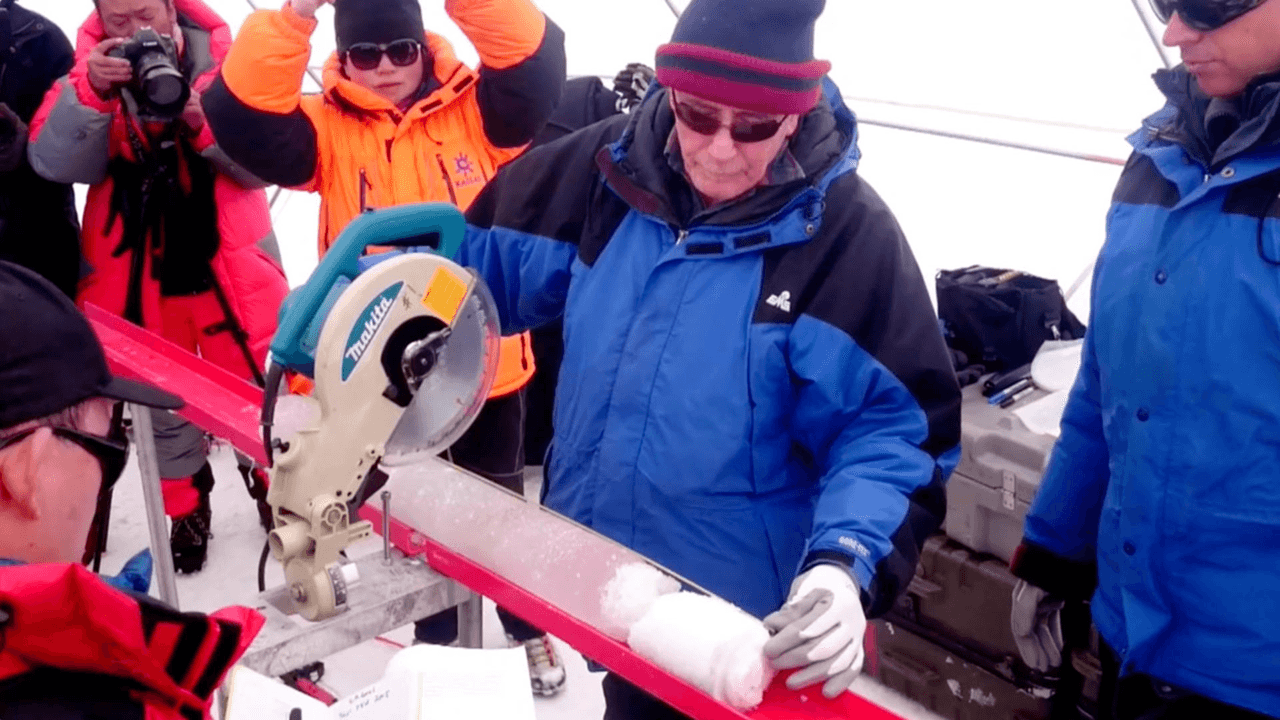 Scientists unearthing ice cores have discovered almost three dozen ancient viruses trapped in ice samples taken from the Tibetan Plateau in China, and they’re described as being unlike anything we’ve ever encountered. The viruses are all understood to be of terrestrial origin.

On Wednesday, the findings were published in the journal Microbiome, detailing the discovery of more than 30 viruses from ice cores taken in 2015 that scientists said began to freeze nearly 15,000 years ago.

“These glaciers were formed gradually, and along with dust and gases, many, many viruses were also deposited in that ice," Zhi-Ping Zhong, lead author and researcher at the Ohio State University Byrd Polar and Climate Research Center, stated. "The glaciers in western China are not well-studied, and our goal is to use this information to reflect past environments. And viruses are a part of those environments."

According to Ohio State News, the researchers analyzed ice cores in 2015 from the Guliya ice cap in western China. The cores were collected at high altitudes at Guliya’s summit, some 22,000 feet above sea level. The cores contain layers of ice that accumulate each year, trapping whatever was in the atmosphere each time the layer froze, providing scientists with a timeline scientists can analyze to understand more about historical changes in the climate, microbes, viruses, and the atmosphere.

Scientists analyzing the core samples discovered genetic codes for 33 viruses, four of which have already been identified. However, 28 of them are novel, meaning we don’t know what they are. About half of them survived at the time they were frozen because of the freezing temperatures.

“These are viruses that would have thrived in extreme environments,” said Matthew Sullivan, co-author of the study, professor of microbiology at Ohio State and director of Ohio State’s Center of Microbiome Science. “These viruses have signatures of genes that help them infect cells in cold environments – just surreal genetic signatures for how a virus is able to survive in extreme conditions. These are not easy signatures to pull out, and the method that Zhi-Ping developed to decontaminate the cores and to study microbes and viruses in ice could help us search for these genetic sequences in other extreme icy environments – Mars, for example, the moon, or closer to home in Earth’s Atacama Desert.”

According to scientists who performed database comparisons with existing viruses, four of the viruses were previously identified and were from families that typically infect bacteria and have been previously found in lower concentrations in the oceans and soil — all of which likely originated from soil and plants, not humans or animals.

Sullivan said that the technology used to discover the viruses could lead to similar searches for genetic sequences in other extreme environments, like Mars. Lonnie Thompson, the senior author of the study, said that the discovery will enable researchers how to respond to changes in the climate.

“We know very little about viruses and microbes in these extreme environments and what is actually there,” Thompson said. “The documentation and understanding of that is extremely important." 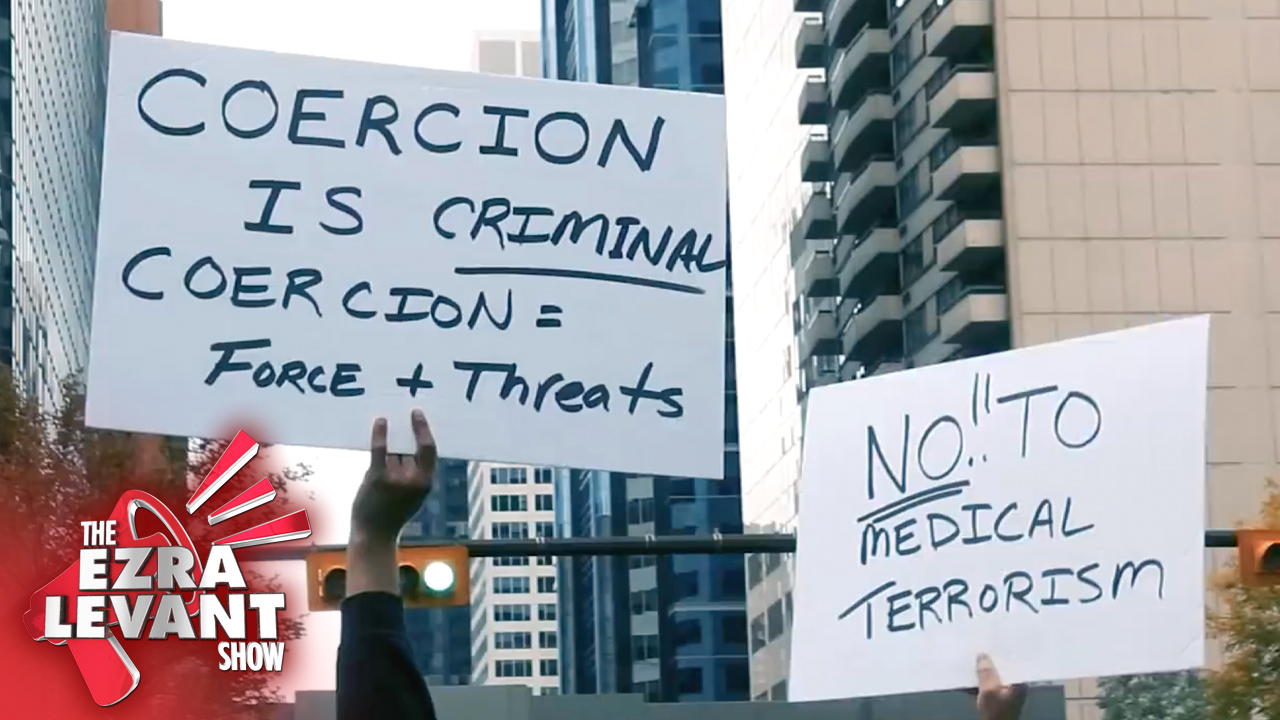