Israel’s Defense and Security Forum, HaBithonistim, released an open letter to Israeli Prime Minister Naftali Bennett calling on him to reject Biden’s efforts to push for a new nuclear deal with Iran. 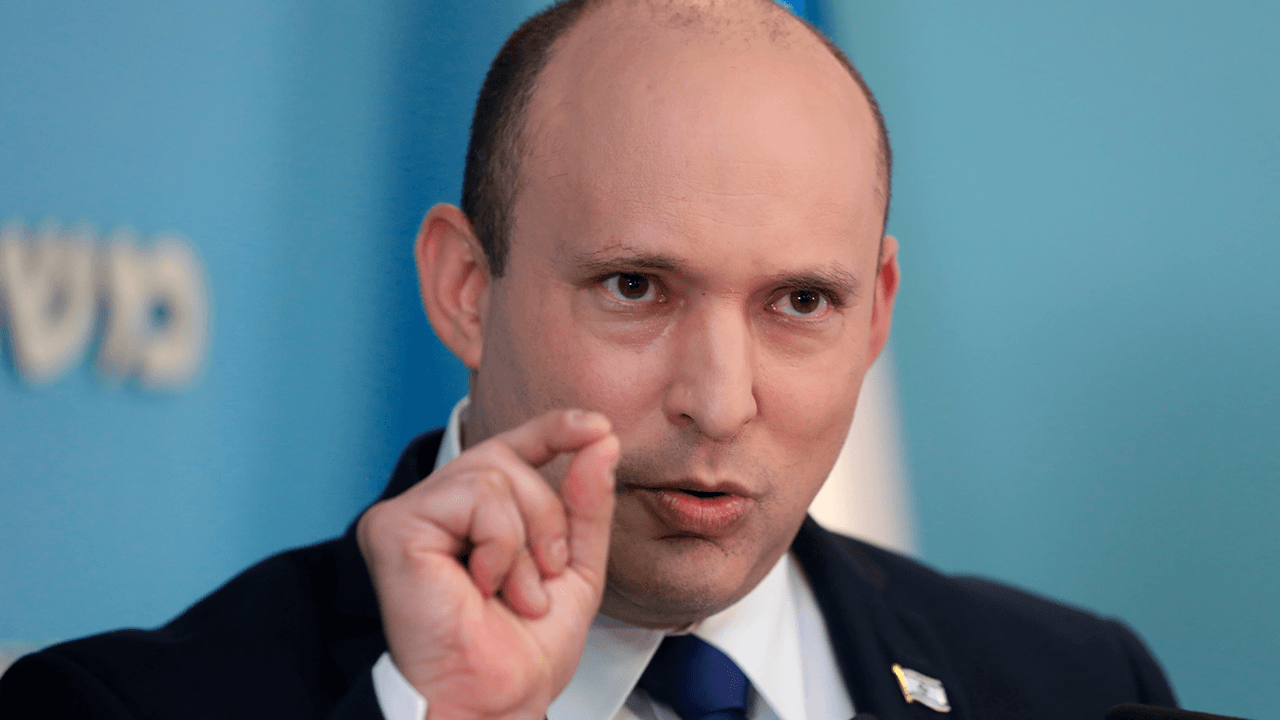 High-ranking Israeli military officers and intelligence officials have performed an assessment of U.S. President Joe Biden’s withdrawal from Afghanistan and say that the disaster will turn the country into a “hotbed” for terrorism.

Israel’s Defense and Security Forum, HaBithonistim, which represents around 2,400 military officers, security experts, and members of Israel’s intelligence community, released an open letter to Israeli Prime Minister Naftali Bennett on Wednesday to call on him to reject Biden’s efforts to push for a new nuclear deal with Iran.

Since taking office, Biden has been attempting to revive former President Obama’s nuclear deal with Iran, which was later trashed by President Donald Trump. Israeli security experts warn that Biden’s failure to carry out a non-disastrous withdrawal from Afghanistan serves as an example of the administration’s ineptitude in the Middle East.

“In the last few weeks there has been a significant shift in the Middle East geopolitical landscape with deep ranging implications and long-term consequences for Israel,” the letter stated, according to Arutz Sheva 7. “The US withdrawal from Afghanistan and the swift dominance of the Taliban have highlighted the failures of current approaches to diplomacy and military strategy. Absent a new way of thinking, these radical, terrorist factions will only grow and bolster the extremists within the Palestinian and Israeli Arabs as well as the Iranian people.”

Bennett is scheduled to meet with the U.S. president on Thursday in Washington D.C. – the first time since he stepped into office.

At the meeting, Bennett is expected to press Biden against establishing a new nuclear deal with Iran, arguing that any effort similar to Obama’s so-called “Joint Comprehensive Plan of Action” would enable Iran, a rogue state and chief financier of terrorist activity in the world, to develop nuclear weapons while pretending to comply with the United States. Bennett’s coalition government is vocally opposed to such a deal.

The letter also called on Bennett to push Biden to adopt an aggressive anti-terrorism posture and anti-appeasement strategy in the Middle East.

“Israel and the U.S. must stop the dated monolithic approach to the Middle East, and more particularly to the Israel-Palestinian conflict,” the letter stated. “Withdrawal and retreat. Those are the stale options that career politicians have been espousing since 1967. They allow for factions like the Taliban to seize control and brutalize their people. Every place we retreat from becomes a hotbed of terror. It happened in Gaza with Hamas and it happened in Afghanistan with the Taliban.”

“[T]he US role in the Middle East is not what it was. The US no longer maintains the hegemony of 30 years ago, Russia and Iran are dominating the region, and radical Islamic forces are coordinated, trained and well-funded,” the letter added. “We expect you to make it clear to the United States and the world that Jerusalem is the united and eternal capital of Israel. Opening an American consulate to Palestinians in Jerusalem constitutes a de facto partition of the city and jeopardizes the future of the country. There is nothing innovative or forward thinking about this.”

“Alongside the Palestinian issue, it must be emphasized that a new agreement must be sought with Iran. Retreat and withdrawal is not a viable option – do we need to be reminded of that again?” it concluded.