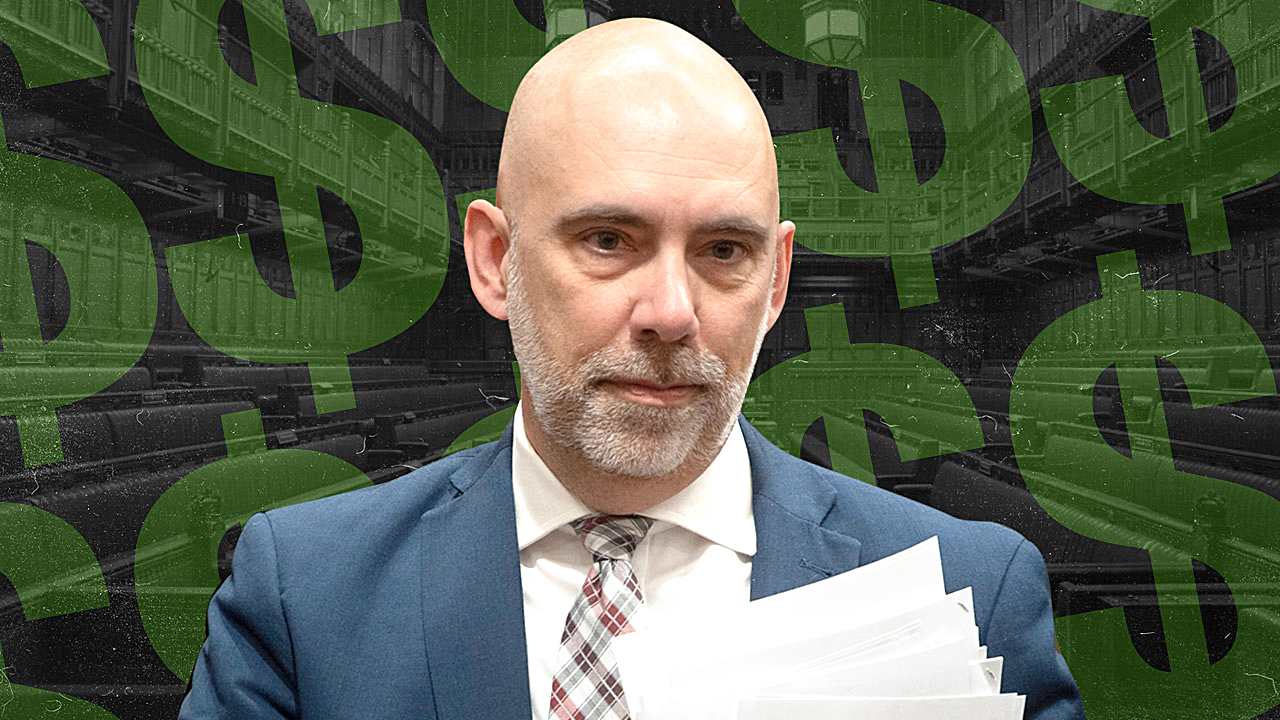 Measures introduced by the Liberal Government have caused deficit projections to explode. The Parliamentary Budget Officer has estimated that the deficit will surpass a quarter of a trillion dollars.

Canadians have watched spending balloon during the daily COVID-19 press conferences outside of Rideau Cottage, where the Prime Minister announces a new massive government program every morning.

One of the largest offenders is the widely abused income replacement program that the Liberals have used to prop up their polling numbers, the “Canadian Emergency Response Benefit.”

The CERB has been skewered by critics saying that it is a recipe for disaster, citing evidence that “some people on CERB have refused to go back to work when employment opportunities have arisen.”

Trudeau’s new wage subsidy program, which sees Ottawa covering 75 per cent of payroll for qualifying employees across Canada, is expected to clock in at over $76 billion.

All the while, the economy is expected to contract in the long term by 12 per cent. Trudeau has not announced plans on how he expects to deal with this debt load.

Alberta has received the short end of the stick, as per usual. The crumbs delivered last week to the oil and gas industry amount to $1.7 billion. Foreign students will cash in $6 billion, courtesy of the Canadian Treasury.

With Chinese students making up the largest segment of the foreign student population, it is no surprise that Trudeau is gifting them a cheque more than three times that given to the whole oil patch.