Small business owners are still in financial debt due to the COVID pandemic, and some are scared they'll 'lose everything'

'We weren't utilized the way we should have during this pandemic, but instead we were vilified, and we were always shut down, and I think that was a big mistake,' says Marina Imperio, owner of 9Round Fitness in Bradford, Ont. 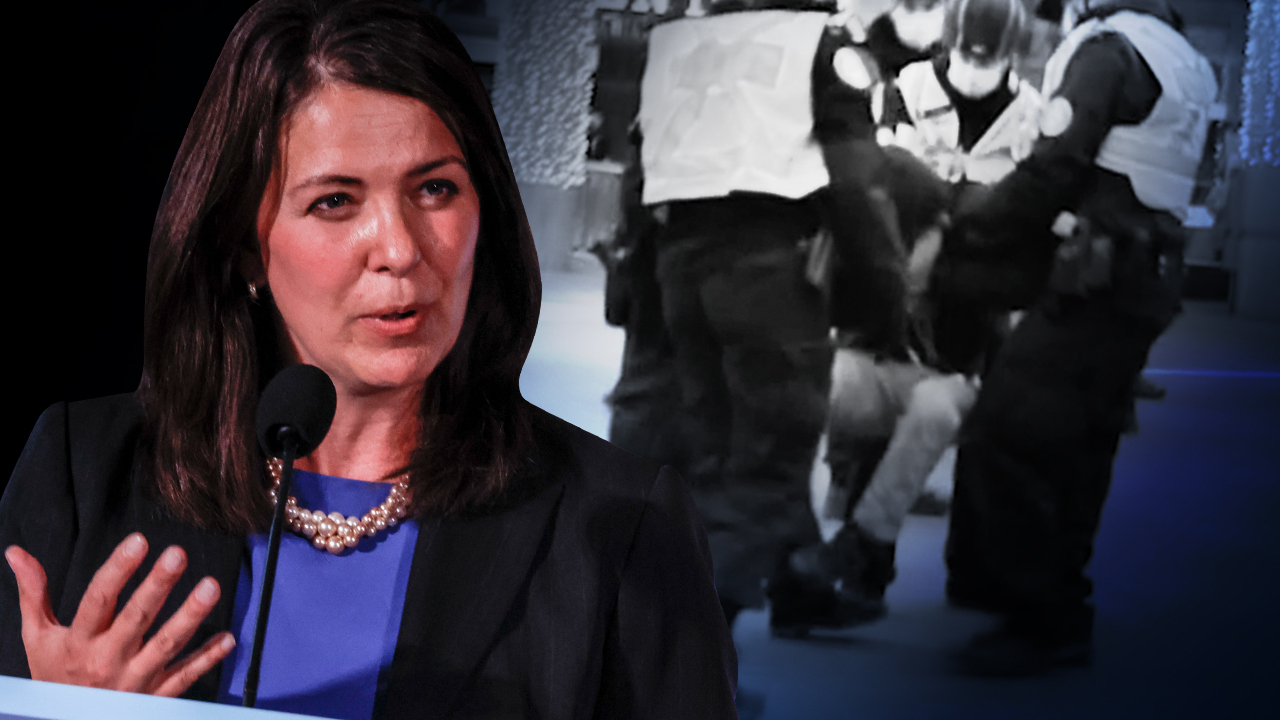 During the two-and-a-half-year COVID pandemic, small businesses got hit pretty badly — and they are still struggling.

Ontario Premier Doug Ford kept going back and forth with lockdowns and reopening of stores and small businesses. Even though the government was giving some small businesses grants to stay open, it wasn't enough, and the aftermath was some had to file for bankruptcy.

Marina Imperio is the owner of a 9round Fitness location in Bradford, Ont. However, she used to own another location in Aurora, Ont., that was successful before the pandemic. So, what happened?

I had two locations, one here in Bradford and one in Aurora. My one in Aurora was forced to close because the landlord no longer wanted to work with us, as we still were striving to reach financial recovery. The problem that myself, in the fitness industry and many of the small businesses, we're still struggling financially.

There is no way that we could possibly reach financial recovery to be able to start paying back all the debt that's accumulated since COVID started in 2020.

According to the Canadian Federation of Independent Business (CFIB), “Small businesses are continuing to feel uncertain about the future — half (56%) are yet to return to their normal levels of revenue.”

Rebel News also spoke with Marc Lebert, the co-owner at Lebert Fitness Nation, a bootcamp gym in Mississauga, Ont., and he said that he was also struggling financially:

We were hitting our stride before COVID, being closed for two years. It's going to be real tough to recoup from that. We went online and we trained people online, which, you know, honestly, some people like, I hate it.

“The government promised to small business owners $10,000 grants every time we closed, to help with operating costs; rent, utilities, etc.,” said Marina. “I have two different locations, and they classified me as one entity because I'm a single owner of two different businesses. So, I never received, I never qualified for grants at this location. So, I had to split the grant between both locations.

“My rent is $6,600 a month, so if I had to split that grant between two locations, I wasn't even making rent, let alone franchise fees, licensing fees, utilities, etc.”

Marina had one last thing to say, and it was a message to our Doug Ford:

You need to help the small business owner.

It was you who shut us down during the last two and a half years. It was you who determined the amount of money that was given to us while we were shut down. And it's you who is going to be the one that is going to save the small businesses now.

You keep saying that small businesses are the backbone of Ontario, I need you to prove it, because if you don't help, that backbone is going to break. And when the backbone breaks, the body becomes crippled. And that's something I don't want to happen in Ontario. We cannot afford to have Ontario crippled because of lack of funding for the small business owner.

In the end, Marina said she could have stayed open for her financial gain because she didn't agree with these lockdowns and didn't think they were justified, but she closed because she thought that was the right thing to do.

For the full report please watch the video. And don't forget to go to LockdownAmnesty.com and sign our petition to fight our governments' mandates.