In an unprecedented attempt to act out of their jurisdiction, various school board trustees are putting their faith in irrational fear instead of science and attempting to unlawfully enforce mask mandates in school settings despite this directive being lifted. 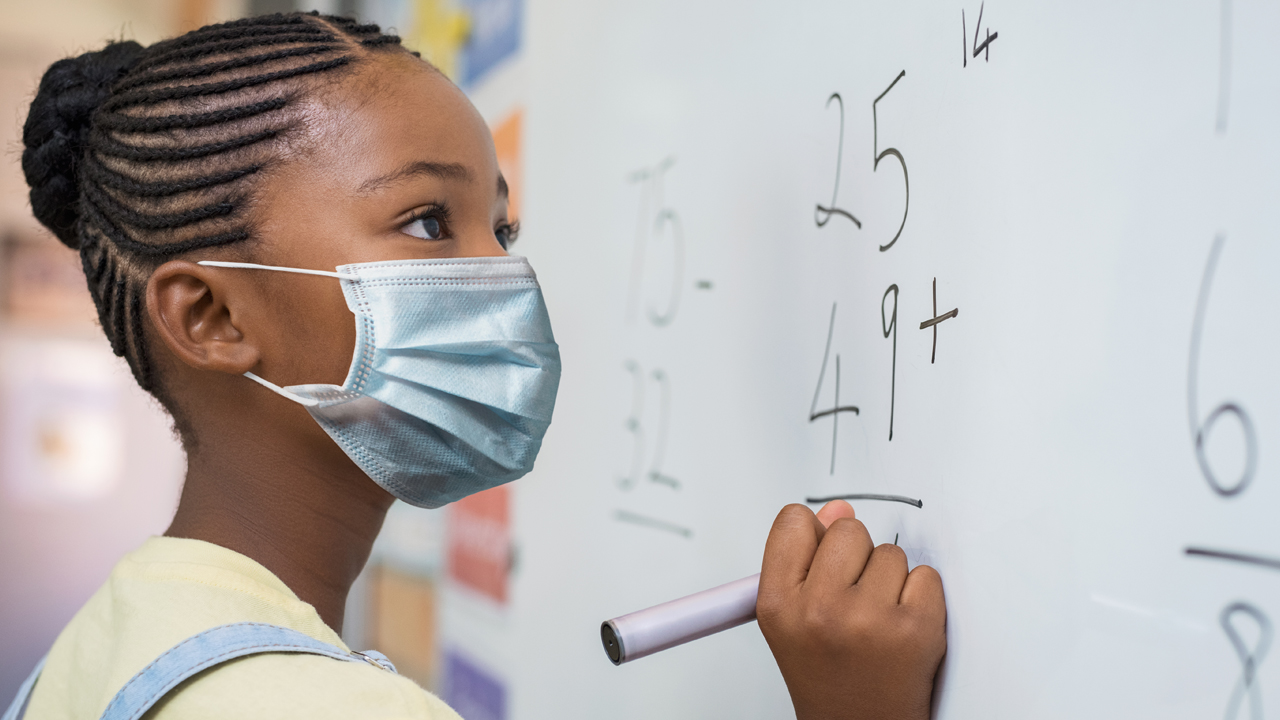 On Monday, March 11, Moore announced the removal of the government directive enforcing mask mandates across most sectors, including in the education system. This change, which makes masks recommended instead of required, will come into effect on March 21 — the first day back from March Break for staff and students.

Critics say that this is poor timing due to inevitable travel and gathering that traditionally happens during March Break. Which begs the question — are we in a pandemic or not? If we are in a global pandemic, why are families, staff and students comfortable gathering and travelling?

The science shows that masks are marginally effective, at best, and that data supporting the use of cloth or surgical masks is limited. When worn by non-scrubbed hospital staff in sterile operating rooms, surgical masks are deemed an unnecessary ritual.

Previously, various teachers unions and boards demanded non-fit tested masks be provided by Doug Ford, the premier of Ontario. The science, however, shows that non-fit tested masks are leaky and ineffective at filtering particles that are invisible. Despite best efforts to prove the contrary, science also shows that universal masking does not decrease the transmission of respiratory viruses.

In an unprecedented attempt to act out of their jurisdiction, various school board trustees are putting their faith in irrational fear instead of science and attempting to unlawfully enforce mask mandates in school settings despite this directive being lifted.

The Hamilton-Wentworth District School Board (HWDSB) held an emergency meeting last night, March 10. They voted to defy the province and enforce masking for students and staff until April 15. They will compliment this performance measure by sending a letter requesting the extension to the Ministry of Health and asking the local health unit to sit in on future board meetings for Q&A.

The HWDSB, like many other schools boards across Ontario, had previously voted unanimously on a mask mandate for children in kindergarten through Grade 3. Now that the provincial directive has been removed, they were required to vote to rescind this mandate.

Exercising her agreeance with continued COVID theatre, Trustee Alex Johnstone not only refused to vote to rescind this motion, but also put forth a new motion to continue masking children in grades 4 through 12.

Student trustees described a “mixed bag” of feedback from students — yet Trustee and Vice Chair Becky Buck was the only adult member to opt for a positive outlook especially on the younger children struggling with language development and voted against superseding the province.

Similarly, in a long-winded, six-hour meeting that went until nearly 1 a.m., the Toronto District School Board (TDSB) voted to write a pleading letter to the Ministry. This option will not open the board up to human rights complaints or litigation. The intent of the writing a formal request to Ontario’s chief medical officer, Minister of Education Stephen Lecce and Toronto Public Health is to ask for an extension to the removal of COVID-19 measures in schools.

All of this in spite of the fact that masking will continue to be recommended on a provincial level instead of required and indiscriminately enforced.