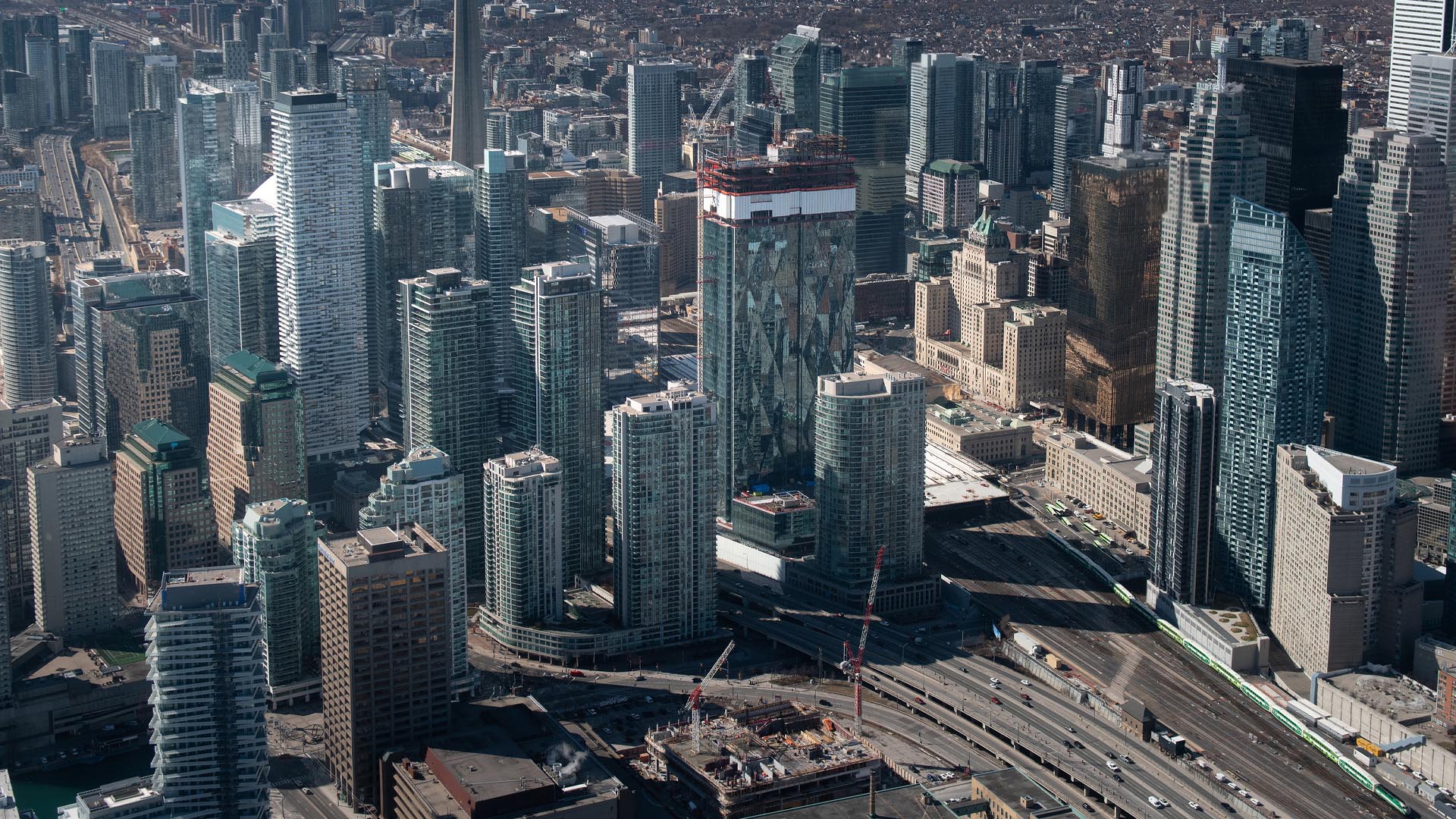 A new study released today by the Fraser Institute finds that economic growth and business investment in Canada have been lapsing, with growth proceeding at the slowest rate seen since the 1930s. The study poses a scathing indictment of the Canadian government's excessively restrictive economic policies that lead to higher prices, fewer jobs and severely limited economic opportunities for everyday Canadians.

“Canada’s sluggish economic growth in the years before the pandemic reflects a lack of innovation and weak productivity growth,” said Philip Cross, senior fellow at the Fraser Institute and author of the study, Canada’s Faltering Business Dynamism and Lagging Innovation.

The study finds that Canada’s economic growth (measured by GDP and adjusted for inflation) over the past decade was the slowest since the 1930s, with stalled productivity and reduced competitiveness that impaired the country’s attractiveness for investment.

The study also found that businesses in Canada are hampered by overbearing regulations, and that much of Canada’s economy is based on limiting competition, instead of fostering competitive markets, which in turn limits productivity growth and innovation.

In fact, while innovation originating in Canada declined starting in 1990, innovation in many other countries soared over the same period, such as the United States, with cumulative gains of over 6 per cent per decade, and the United Kingdom not far behind at 4 per cent.

“However you measure economic success, Canada has been underperforming for many years, and that has negative consequences for all Canadians who are denied the many benefits of a dynamic, healthy economy,” Cross said.

"The success of the United States in maintaining a high rate of innovation demonstrates Canada’s lagging performance is not the inevitable result of structural forces that are hard to control. They are more the product of government policies and societal attitudes that are within our control."

Cross concluded: "Governments should re-examine the policies that are contributing to this economic malaise with the goal of creating an environment more conducing to entrepreneurship, investment and innovation."