Rules for thee but not for me. 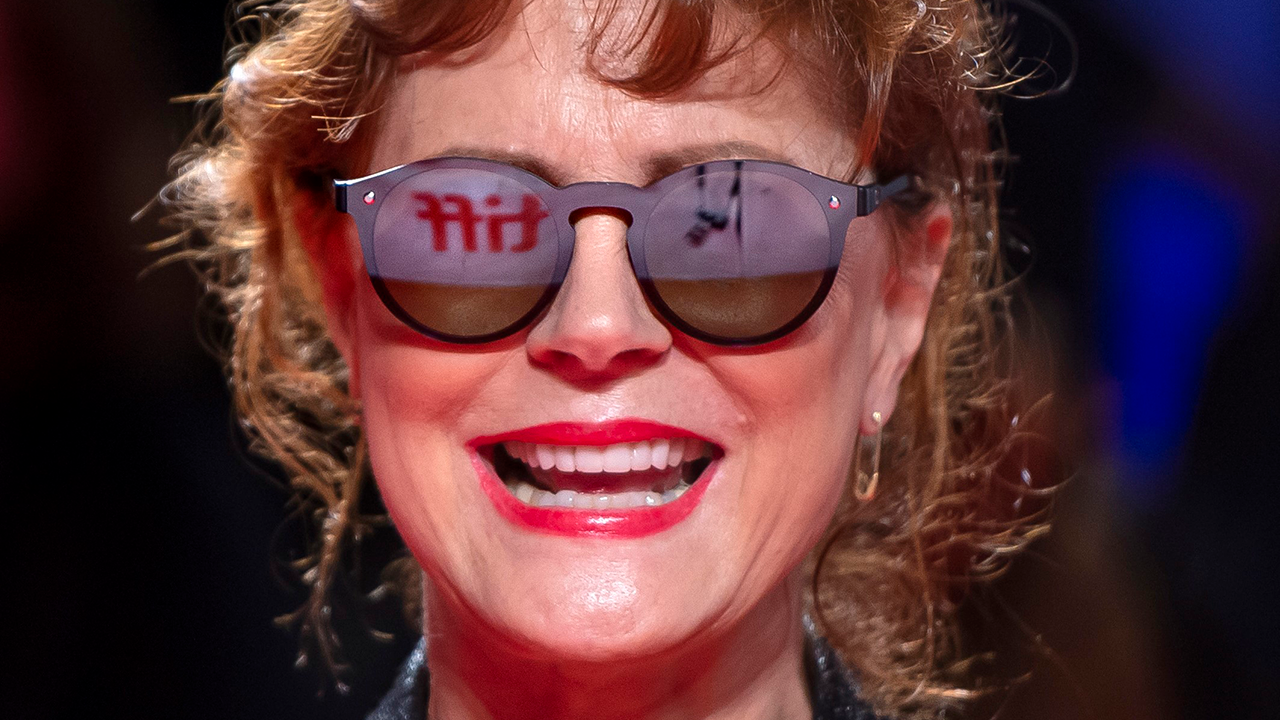 In 2021 actress Gina Carano was professionally cancelled and lost her job with Disney for posting a message on Instagram illustrating her feelings about the bias and persecution conservatives experience.

On Wednesday, liberal activist and actress Susan Sarandon posted a similar message that was widely circulated on social media.

Jews were beaten in the streets, not by Nazi soldiers but by their neighbors…even by children. Because history is edited, most people today don’t realize that to get to the point where Nazi soldiers could easily round up thousands of Jews, the government first made their own neighbors hate them simply for being Jews. How is that any different from hating someone for their political views?

The difference is that while Carano was canceled and lost her job, Sarandon was widely celebrated for saying more or less the same thing by invoking the Holocaust and presenting political liberals as a persecuted class.

Carano, who played the role of Cara Dune in the Mandalorian, was dropped by her agents at UTA and fired by Lucasfilm, which said there were no plans for her to star in the Star Wars franchise moving forward. The company stated that Carano’s “social media posts denigrating people based on their cultural and religious identities are abhorrent and unacceptable.”

Following her departure from Lucasfilm, Carano joined the Daily Wire to produce and star in her own movie.

One might point out that the left is being hypocritical with its treatment of Carano in contrast to its celebration of Sarandon, but in the words of Auron MacIntyre, “it’s not hypocrisy, it’s hierarchy.”