As the Aug. 31 deadline for the complete withdrawal of American forces from the country nears closer, private charities and groups are trying to assist those in need of evacuation. 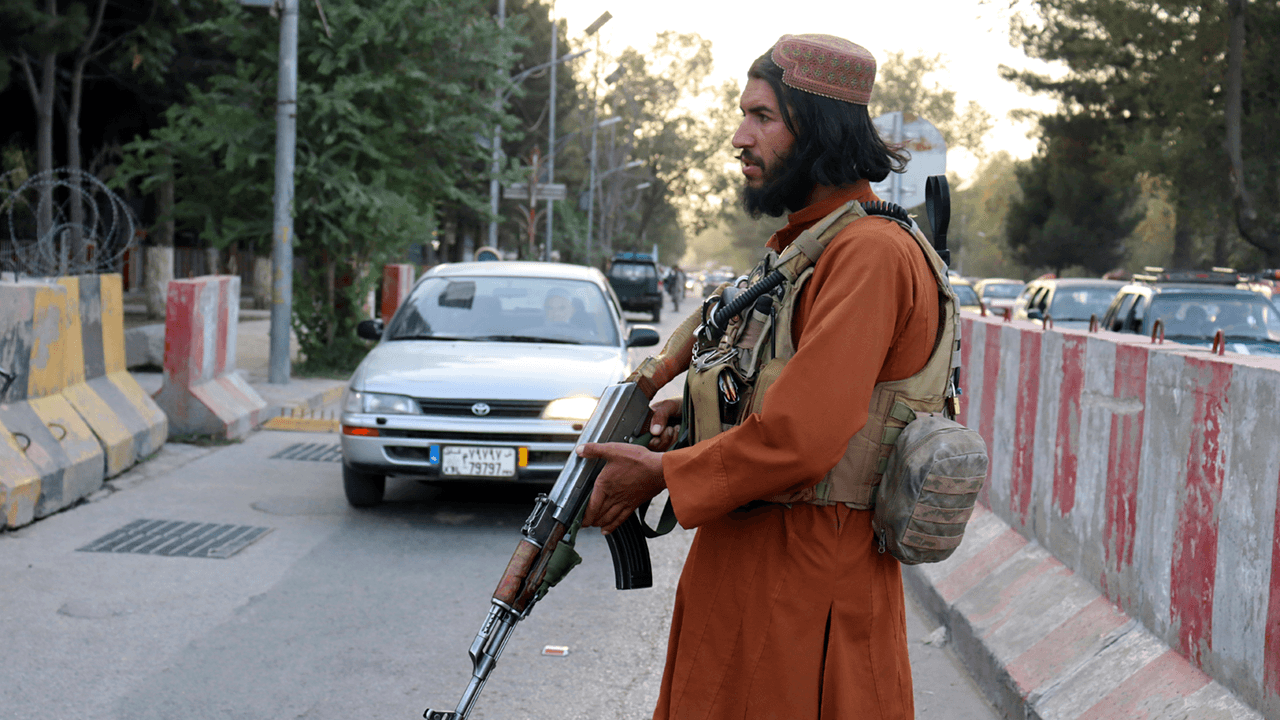 The Taliban are now blocking Westerners from getting to Kabul airport, despite assurances that foreigners would be given access to evacuation flights, according to reports on Wednesday morning.

Private flights to lift those stranded in Afghanistan are facing “growing obstacles,” according to the Wall Street Journal, with chartered planes sent to rescue Americans and their allies from the country “flying out of Kabul with hundreds of empty seats.”

On Tuesday, the Taliban “issued an edict saying only foreigners will be able to access the airport for evacuation,” the Daily Mail reported. “A spokesperson for the group ordered locals to return home. Roads in the city have been blocked in a bid to stop Afghans from leaving.”

Based on a Politico report, the Mail noted that the blockades surrounding Kabul airport are stopping not just Afghans but also American citizens who are attempting to evacuate the country.

“New Taliban checkpoints on the road to Pakistan have made driving out of the country increasingly risky,” the Wall Street Journal continued. “Confusing bureaucratic hurdles have prevented countless people from leaving Afghanistan.”

The Washington Post’s editorial board stated on Wednesday that “there may be only three or four days left for the gigantic airlift currently underway, because time must be left to fly out the U.S. and other troops securing the airport themselves. Indeed, some troops have started leaving already.”

“Meanwhile,” however, the Post said, “the Taliban set up a new blockade of the airport road in Kabul to prevent more Afghans from leaving.”

“If Mr. Biden opposes that, he did not say so in his speech,” the Washington Post editorial board pointed out. “Mr. Biden, in short, has accepted a series of conditions that seems to make it much more difficult to keep the promises of evacuation he has made or strongly implied.”

“It’s a combination of tragic, surreal and apocalyptic,” Stacia George, the director of the Carter Center’s Conflict Resolution Program, told the Wall Street Journal. “It’s so frustrating to get high-risk people up to the gate and have them risking their lives to go there and you still can’t get them through. It’s a disaster in slow- and fast-motion.”

As the Aug. 31 deadline for the complete withdrawal of American forces from the country nears closer, private charities and groups like the Nazarene Fund have tried to assist those in need of evacuation. The effort is proving difficult.

“There’s been an outpouring,” an official told NBC News. “It’s inspiring, but on the other hand, it is a damning reflection on the failure of the U.S. that private citizens are having to step in to do what the government with all its billions and trillions has failed to do.”