“Unless it is stopped, the woke mind virus will destroy civilization and humanity will never reach Mars,” wrote Musk in a May 20 tweet. 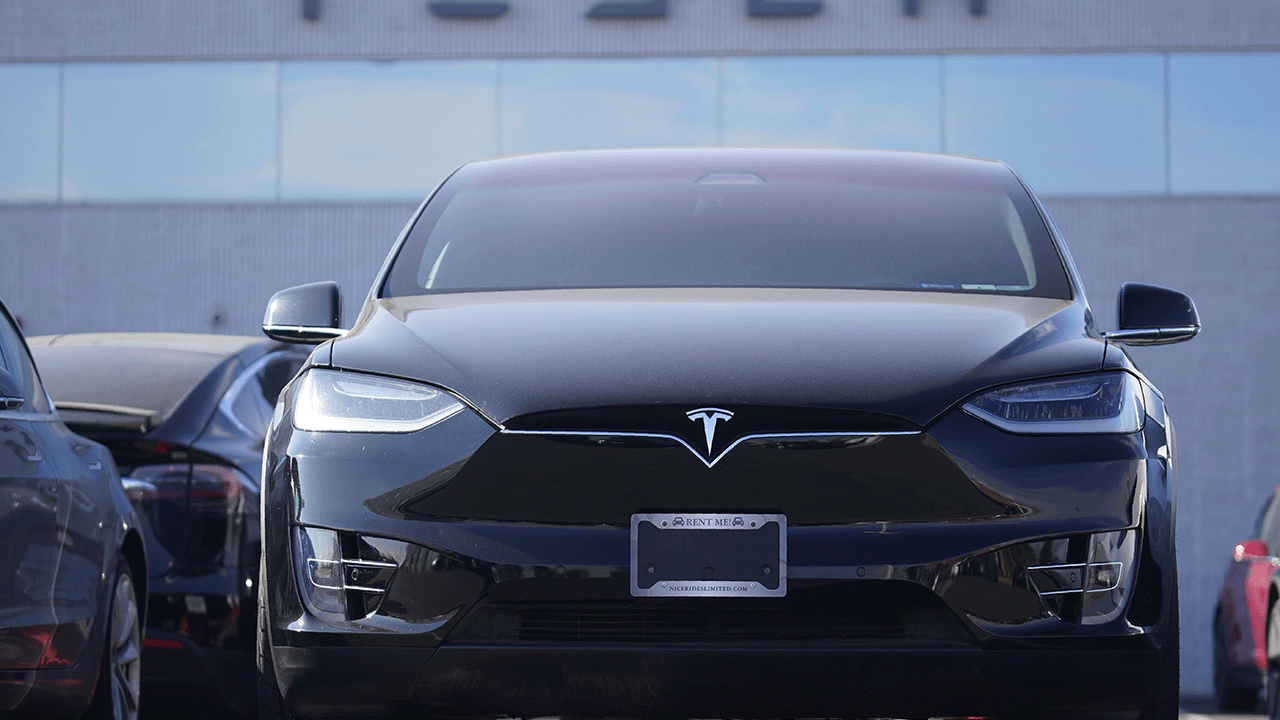 Tesla terminated the president of its LGBTQ+ community and a community lead involved in the company’s diversity, equity, and inclusivity (DEI) programs at the company on Monday.

While the layoffs are understood to be part of a broader wave of terminations across the company, the two dismissals come amid comments made by Tesla CEO Elon Musk’s against what he refers to as the “woke mind virus.” The same virus he alleges has come to permeate corporate America through ESG (environmental, social, and governance) policies that have become standard practice in the country’s broader push for social justice.

In a company-wide letter earlier in June, Musk informed Tesla executives that they needed to cut around 10% of the workforce and pause hiring due to his intuitions about the state of the economy.

Musk said that he had a “super bad feeling” about the trajectory of the economy. Tesla currently employs around 100,000 people in the United States at the company and its subsidiaries, according to its most recent SEC filing.

Musk later clarified to Tesla employees that the 10% reduction would be for “salaried headcount” due to Tesla’s need to cut the bloat following a long period of growth.

Sources who spoke to Electrek said the company terminated the LGBTQ+ volunteer president Bobby Berretta-Paris, who worked at Tesla for five years.

“Unless it is stopped, the woke mind virus will destroy civilization and humanity will never reach Mars,” wrote Musk in a May 20 tweet.

Musk has previously condemned wokeness as “arguably one of the biggest threats to civilization” in an interview with the Babylon Bee.

"Wokeness wants to make comedy illegal,” said Musk, when asked to elaborate. “Do we want a humorless society that is simply rife with condemnation, and hate? At its heart, wokeness is divisive, exclusionary and hateful. It basically gives mean people a shield to be cruel, armored in false virtue."