Millennials claw back support for LGBT: Is it Trump, or is transgender ideology to blame? 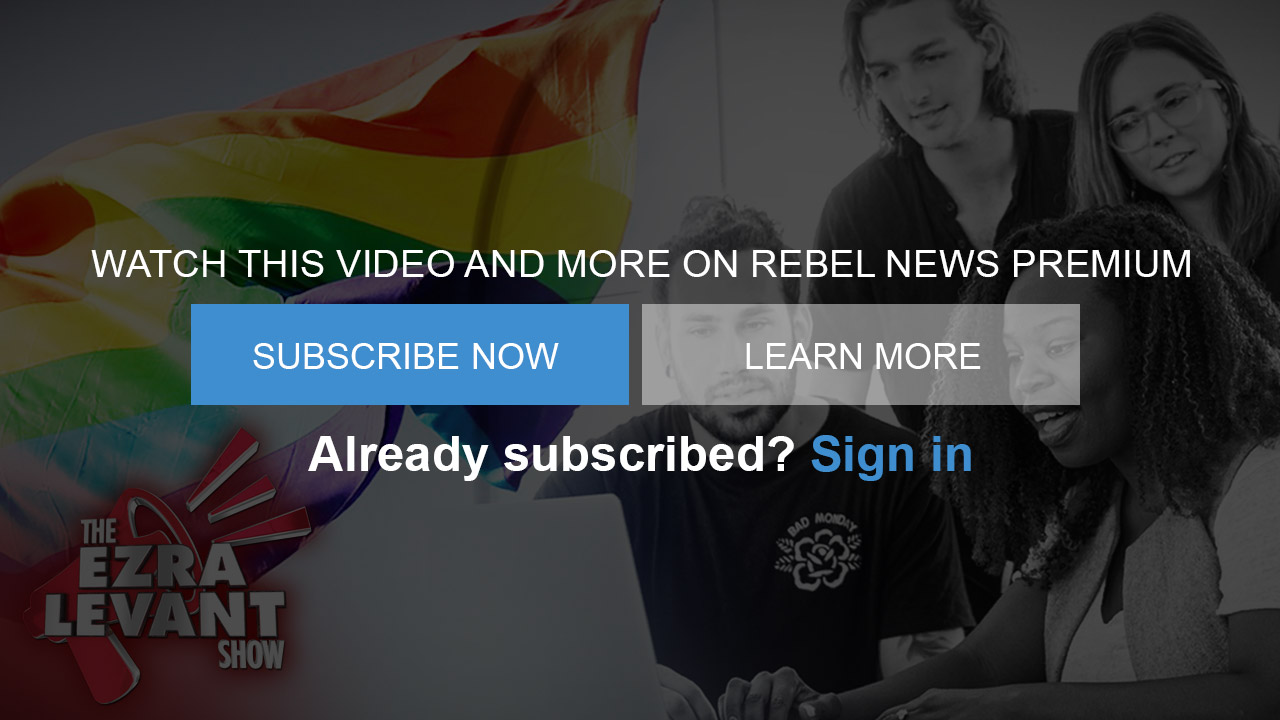 According to a survey by GLAAD, the number of Millennials who describe themselves as LGBT “allies” has fallen nearly in half.

When GLAAD was founded in the 1980s, it used to stand for Gay & Lesbian Alliance Against Defamation. But they changed it to just GLAAD because they forgot about the B and the T. You don't hear a lot about bisexuals in sexual politics — it really isn't that different than gay politics. But the T for transgender? Missing out on including transgender issues is about the biggest sin you can commit these days.

Just the other day our reporter Keean Bexte was banned over and over from Twitter for calling Jonathan “Jessica” Yaniv by his male name Jonathan while reporting on Yaniv's recent court appearance. Even the court documents called Jonathan Jonathan! But Keean was forced to delete the tweets for the crime of “deadnaming” — when you refer to someone by their former name.

According to the president of GLAAD, the problem of plunging Millennial support for LGBT rights is caused by video games and the “divisive rhetoric in politics and culture” — that is, Donald Trump.

I think that many Millennials are “allies” of gays and lesbians. But I think it's the T in LGBT that's causing Millennials to become “less tolerant” in comparison to older generations.

NEXT: Senior Sun columnist Lorne Gunter joins me to talk about his latest piece on how the UCP's latest firearms motion in Alberta will be the first step to push back against federal interference.