The Wordwide Freedom Rally in Toronto drew a crowd upwards of 20,000 people 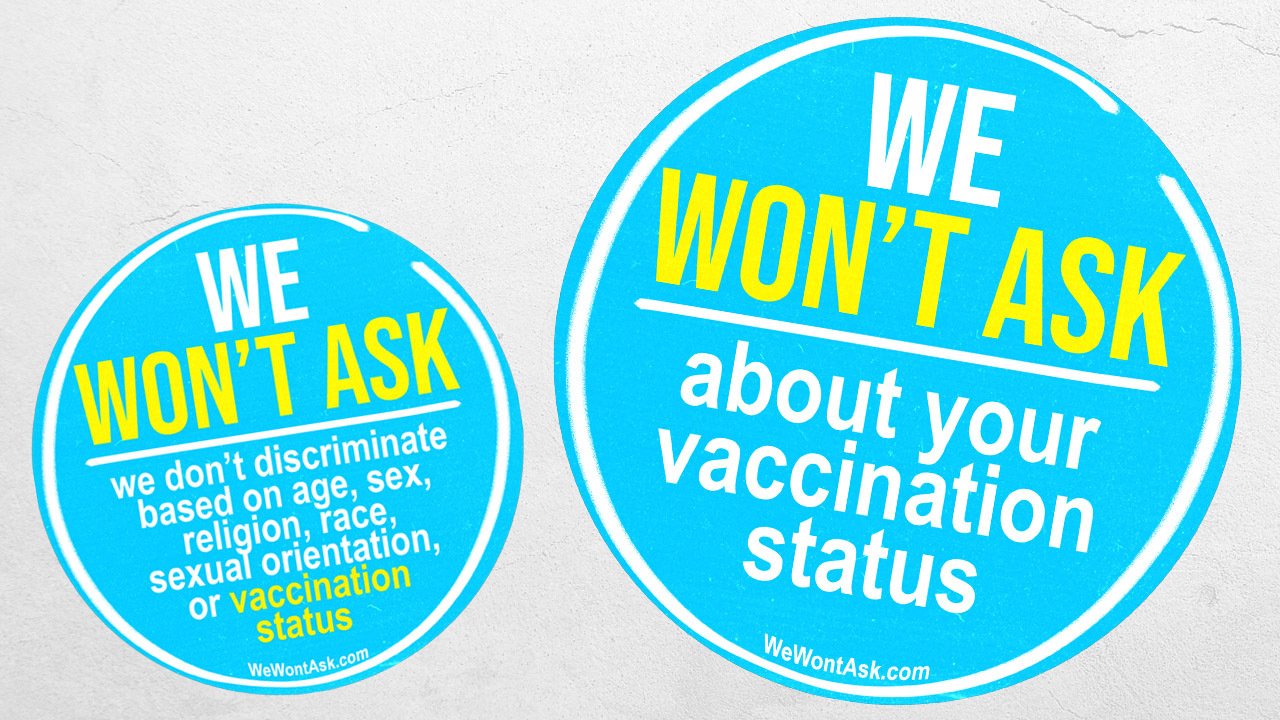 On Saturday, September 18, thousands of concerned Canadians gathered at the Ontario legislature, Queen’s Park, in Toronto for the Worldwide Freedom Rally.

Canadian citizens face increased division and polarization with the roll out of vaccine passports to access basic societal amenities such as gyms, restaurants, and other extracurricular activies. Things the government deems “nonessential.”

A mere two days before the federal election, the event drew a crowd upwards of 20,000 people.

The attendees expressed disdain to the medical apartheid that they are witnessing in Canada, as well as frustration with the various public health agencies overreach into small business and the devastating effects all of this has played on communities.

For many, vaccine mandates are the line in the sand.

The crowd denounced continued impositions and restrictions, chanting, “No New Normal!” and “No Vaccine Passports!”

Many felt they are witnessing tip-toe towards communism. Others were simply fed up with the lack of reporting and/or inaccurate information provided by mainstream media.

The crowd marched through the streets of Toronto before making their way back to Queen's Park — leading to lengthy delays in traffic, something that has been a common occurrence in Toronto during these protests.