The 18-year-old social media influencer is telling her 10.5 million followers to use an app to find cheaper gas. 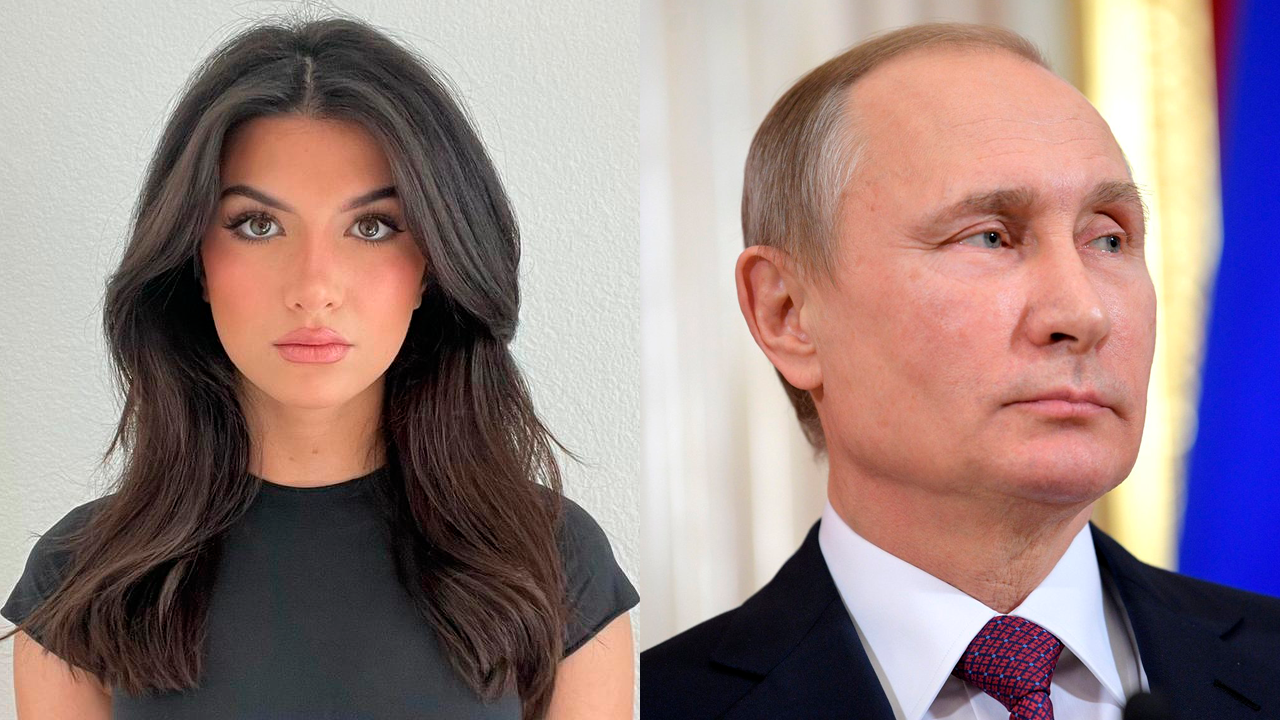 Days after members of the Biden administration met with TikTok influencers to give them the rundown on the ongoing conflict in Ukraine, with instructions to blame Russian President Vladimir Putin on the rising price of gas, at least one influencer has published a video that has since gone viral for all the wrong reasons.

The White House’s use of TikTok, a Chinese-owned platform, to promote neoliberal war propaganda, is not without irony.

As detailed by Rebel News, Press Sec. Jen Psaki and national security staffers briefed 30 TikTok stars about the war, among whom Ellie Zeiler, an 18-year-old with 10.5 million followers, was a part of.

“I’m here to relay the information in a more digestible manner to my followers,” she said. “I would consider myself a White House correspondent for Gen Z.”

On Sunday, Zeiler posted an “informational” video explaining that the price of gas was caused by Putin, who apparently has more power over the U.S. economy than Biden. Biden and his administration have repeatedly claimed that the U.S. president does not set the price of gas.

“I had the opportunity to ask the White House why gas down the street is $7 and here’s what they said,” she says in the video, which was shared on Twitter. “The obvious reason: we are getting out of a two-year pandemic. When use goes up, price goes up.”

The White House told the TikTok influencers who were invited on the zoom call to blame the high gas prices on Putin. pic.twitter.com/qBCEA6r2C7

“But the call was predominantly about Ukraine and Russia, so how does that relate? Russia is one of the top three producers of oil, and it is actually their number-one revenue source,” Zeiler added. “Now, with Putin starting this horrific fight between Ukraine and Russia, nobody wants to work with him and do international trade. So, with people being scared of war and limited resources, prices are bound to go up as well.”

“For the people who can’t pay $7 for a gallon of gas, there’s an app called GasBuddy that shows you the cheapest gas near you,” Zeiler said, unironically suggesting that people struggling to pay for gas should just use an app to magically find cheap gas.

If only it were that easy.

Zeiler’s advice is almost word-for-word with the talking points spouted by members of the Biden administration and their cohorts in the legacy media.

As the inflation level hit a four-decade high of 7.9%, Biden claimed that the rising costs were due to sanctions and issues related to Russia’s aggression against Ukraine. However, the U.S. president also claimed credit for any positive economic news.

“Today’s inflation report is a reminder that Americans’ budgets are being stretched by price increases and families are starting to feel the impacts of Putin’s price hike,” Biden said in a statement. “A large contributor to inflation this month was an increase in gas and energy prices as markets reacted to Putin’s aggressive actions.”

“As I have said from the start, there will be costs at home as we impose crippling sanctions in response to Putin’s unprovoked war, but Americans can know this: the costs we are imposing on Putin and his cronies are far more devastating than the costs we are facing,” Biden said last Thursday.