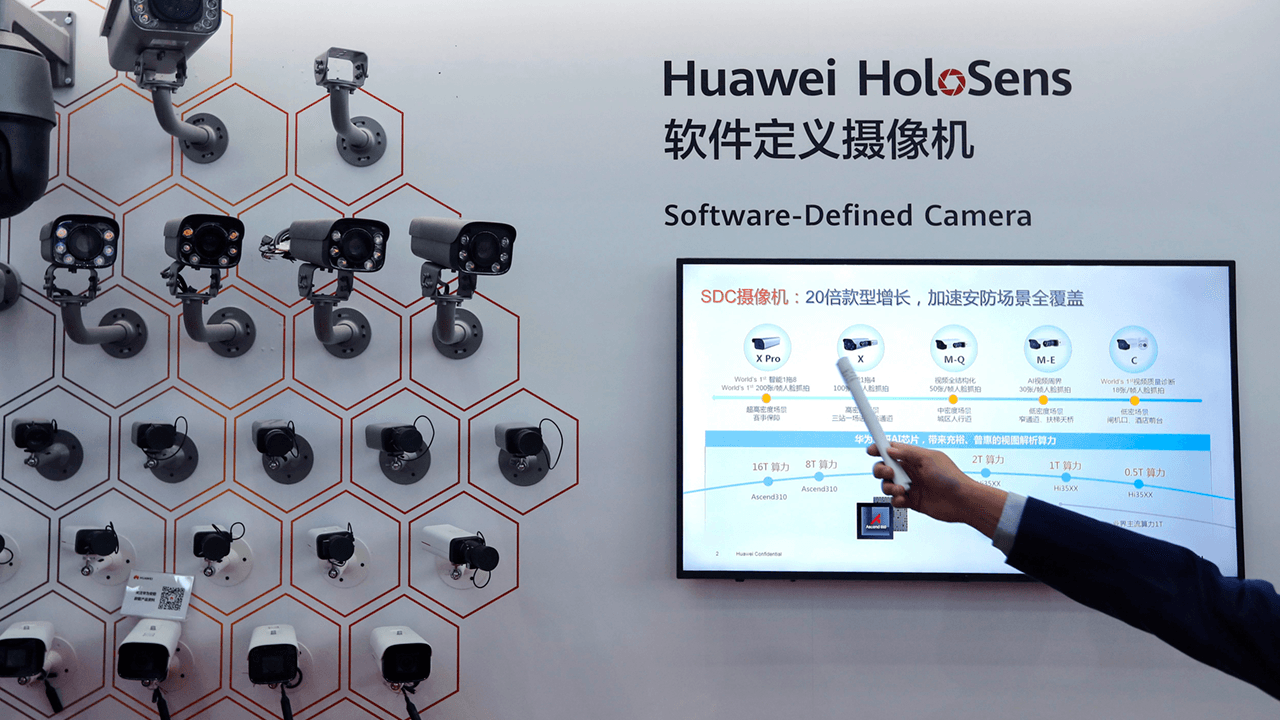 China is cracking down on facial recognition technology, reversing a years-long, and widespread trend accepting the ubiquity of the invasive surveillance technology in use by private companies.

In an unprecedented move, a Chinese court ruled in favor of a law professor in the Chinese city of Hangzhou, who sued a zoo for taking a high-resolution scan of his face after he purchased an annual entry pass — arguing that the establishment had no justifiable reason to collect his biometric data.

The Chinese appeals court ruled in favor of Guo Bing, a law professor, ordering the zoo to refund him and delete his face scan and fingerprints. Guo argued there was no legal bias for the Hangzhou Safari Park to collect visitors’ biometric data, and added that there had been no precautions taken to protect the data collected.

The law professor received a text message from Hangzhou Safari Park on Oct. 17, 2019, saying the park had upgraded from fingerprint recognition to facial recognition for its annual passes, and entry to the park would be forbidden without a registered face scan, according to the court verdict.

According to Chinese publication Sixth Tone, Guo said, “If it’s only a verdict to delete [my personal data], it’s basically a waste of paper.”

Citing Guo’s case, a top Chinese court announced this week that consumers’ privacy must be protected from face tracking.

“The public is increasingly worried about the abuse of facial recognition technology,” Yang Wanming, vice president of the Supreme People’s Court, said in a news conference on Wednesday. “The calls for strengthening protection of facial information are increasing.”

China has gained infamy as one of the most surveilled places on Earth, with facial recognition cameras appearing in residential complexes, offices, malls, and even in public restrooms. Citizens’ complaints about the overreach and privacy invasion have mostly been ignored.

The guidelines from China’s Supreme People’s Court go into effect on August 1 and will apply to civil cases involving facial recognition technology. The rules state that permission from customers must be given prior to facial recognition being collected and that companies must take measures to protect the data.

The document also provides information for customers to sue the company if they feel their privacy has been violated.

China’s facial recognition technology suppliers include some of its largest tech companies, like Huawei and Alibaba. Startups have also sprung up to fill the sector, such as Megvii and SenseTime. Some of the vendors have data-sharing agreements with local police or other Chinese authorities, but how the data is stored and used is generally obscure to consumers.

Marshall Meyer, an emeritus professor of management at the University of Pennsylvania who specializes in China policy, says that the new restrictions do not mean Chinese citizens will not be surveilled, but the technology will be more centralized, according to the Washington Post.

“It is the government, and only the government, that has the right to collect and collate unlimited facial recognition data,” he said. “For consumers, then, there is a little more privacy. But not a lot more.” 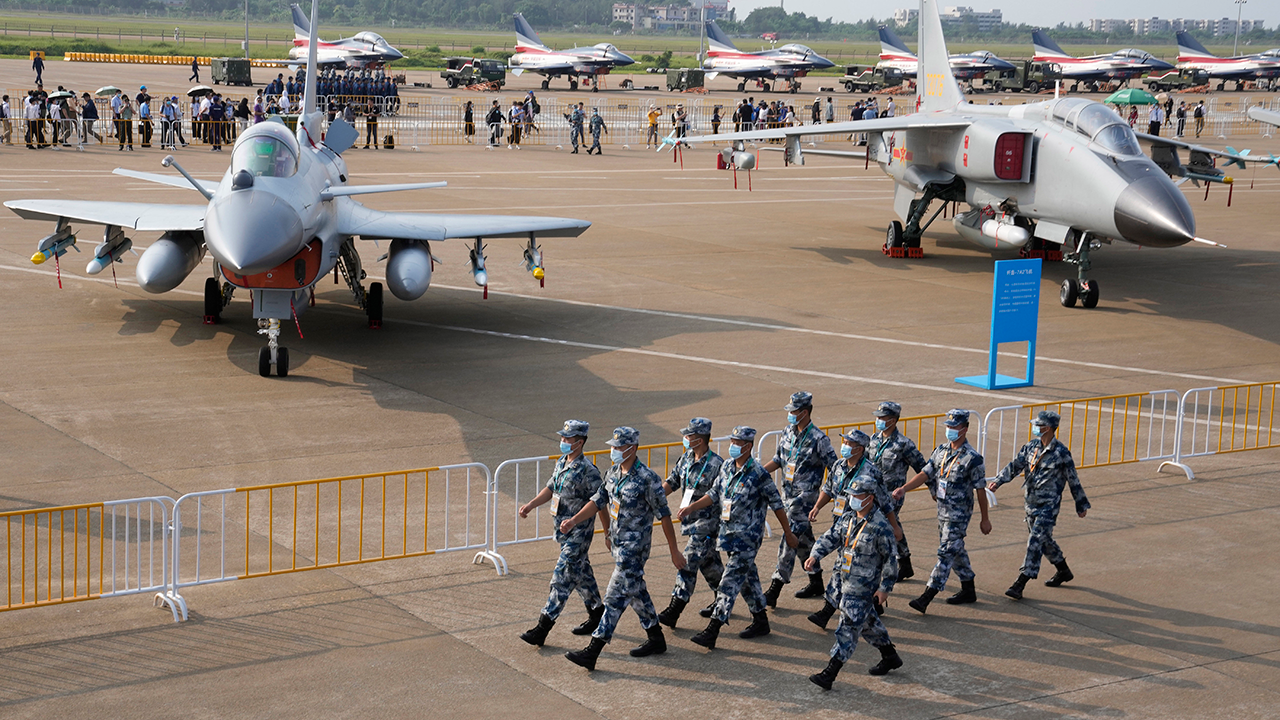