A Downing Street spokesman said the alleged behaviour was 'wholly unacceptable' and that 'action will be taken.' 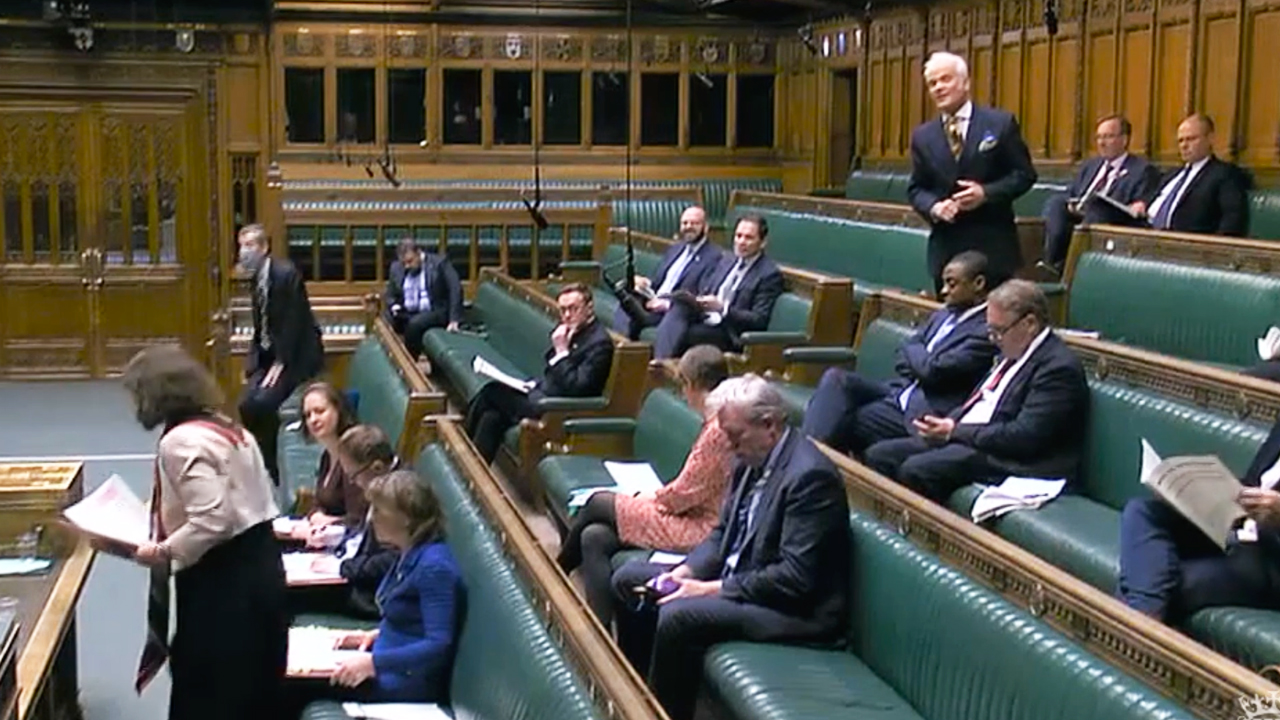 A Tory MP is currently under investigation for watching pornography in the United Kingdom's House of Commons, where female colleagues are trying to “expose misogyny.”

The allegations were made by two female members of Parliament at a meeting with various senior party figures, where many claims of sexism were raised. One of the females who made the claims also said that the MP who was caught watching the explicit material knew he was being watched.

A Downing Street spokesman said the alleged behaviour was “wholly unacceptable” and that “action will be taken.”

The reports of the unnamed Tory watching pornography in the House of Commons were voiced during a meeting made up of female Tory MPs and peers looking to “promote gender equality.” Approximately 30 Tory politicians attended the meeting.

Chris Heaton-Harris has been put in charge to lead the investigation into the claims where three specific cabinet ministers had been at this meeting, including Mr. Heaton-Harris, Oliver Dowden, and Mark Spencer, the Commons Leader.

Mr. Heaton-Harris is leading the investigation into the claims.