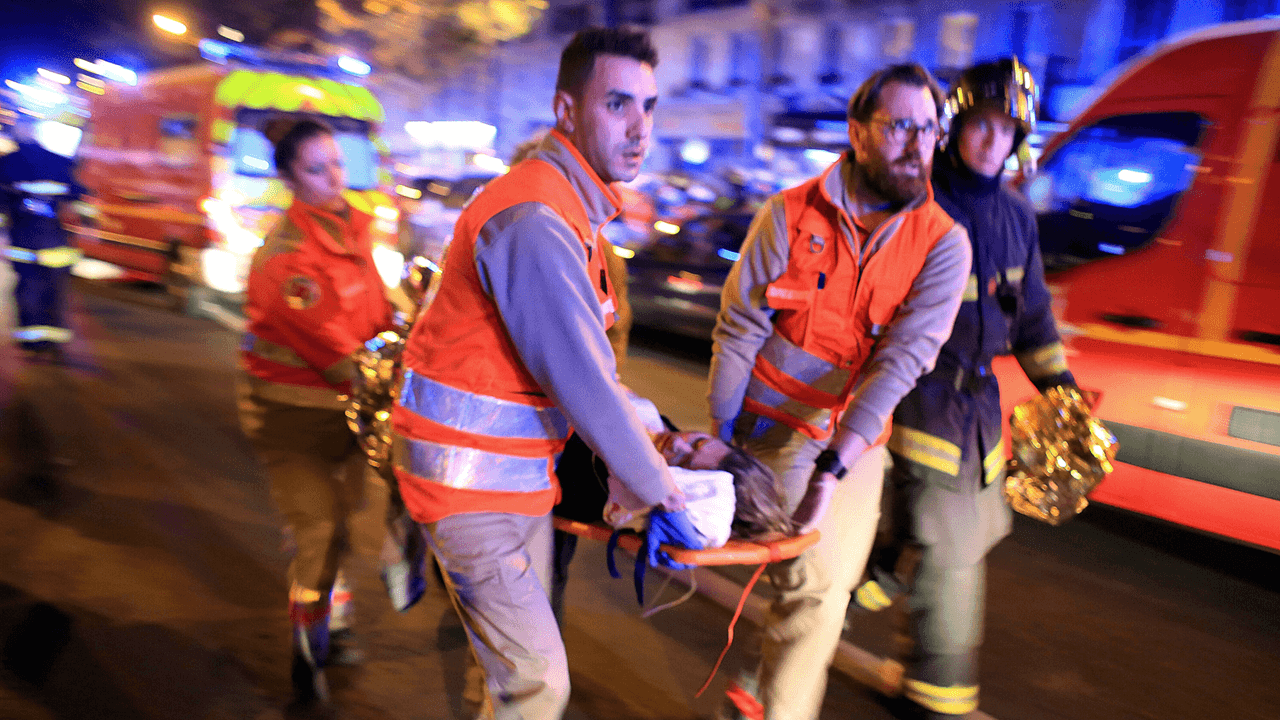 The trial of 20 men accused of involvement in the 2015 terrorist attack in Paris that claimed the lives of over 130 people began on Wednesday, following nearly six years of investigation into one of the worst assaults on French civil society in history.

“[The Islamic State] admitted carrying out the co-ordinated attacks on the Bataclan concert hall, a major stadium, restaurants and bars on 13 November 2015,” the BBC reported, noting that twenty men accused of taking part in the attacks are being charged.

“It’s the trial of all superlatives,” Éric Dupond-Moretti, the French justice minister, said this week at the courthouse on the Île de la Cité, an island on the Seine River that will be partly locked down by the police for the duration of the trial. “The longest trial in our history,” he added.

The coordinated assaults on Nov. 13 — a series of shootings and suicide bombings at the Bataclan concert hall, an area outside France’s national soccer stadium and the terraces of cafes and restaurants in central Paris — were carried out by 10 Islamic State extremists who killed 130 people and wounded nearly 500 others. (One survivor who suffered from severe trauma and killed himself in 2017 was officially declared the 131st victim.)

As reported by the Times, the attacks in Paris came almost a year after gunmen shot dead the staff of French satirical magazine Charlie Hebdo and murdered innocents at a kosher supermarket.

The lone survivor of the terrorist cell from that night is among one of the 20 men on trial. The same network responsible for the Paris attack went on to strike Brussels just months later, killing 32 people.

According to Fox News, only 14 of those charged will appear in court. The main person being charged is Salah Abdeslam, who abandoned his vehicle and left his suicide vest to hide in Brussels. Five of the six men being tried in absentia are presumed dead, while the whereabouts of the remaining man is unknown.

“Asked by the court’s top judge to identify himself, Abdeslam confirmed his name and said ‘there is no god but Allah’ — an Islamic oath known as the Shahada,” the BBC reported.

“I abandoned all professions to become a fighter for the Islamic State,” he said when asked what his job was.

According to the New York Times, the trial was held in a courtroom designed specifically for the proceedings, offering space for 550 people. The proceedings are expected to involve over 300 lawyers and nearly 1,800 plaintiffs for a period of nine months. Victims will also be able to get a secure link to listen to the trial from their homes if they choose to.

The first month of the trial will be dedicated to discussing the evidence. In October, the court will hear testimonies from the victims. Next year, those standing trial will be cross-examined. A verdict is expected in May. 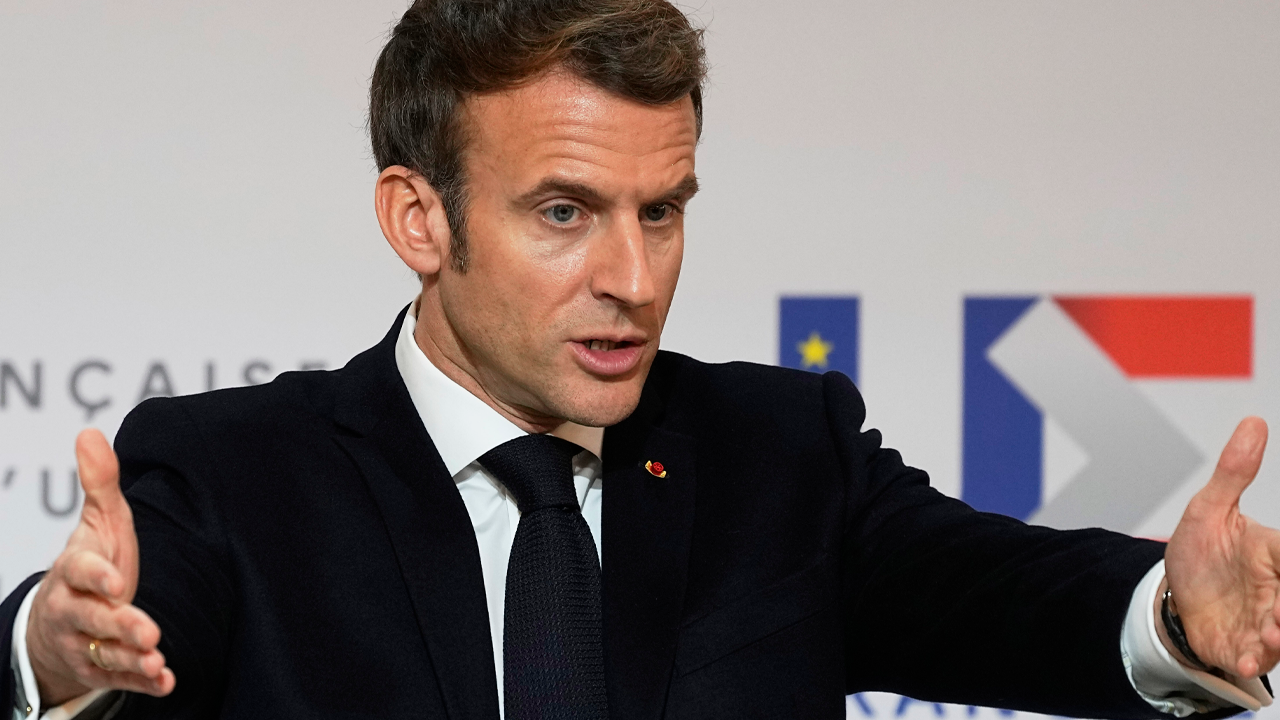 Macron doubles down on vow to 'piss off' France's unvaccinated