Rampart International alleged the procurement favoured Glock’s rivals — Beretta and Sig Sauer — by asking for specifications with operational benefit to the end-user. 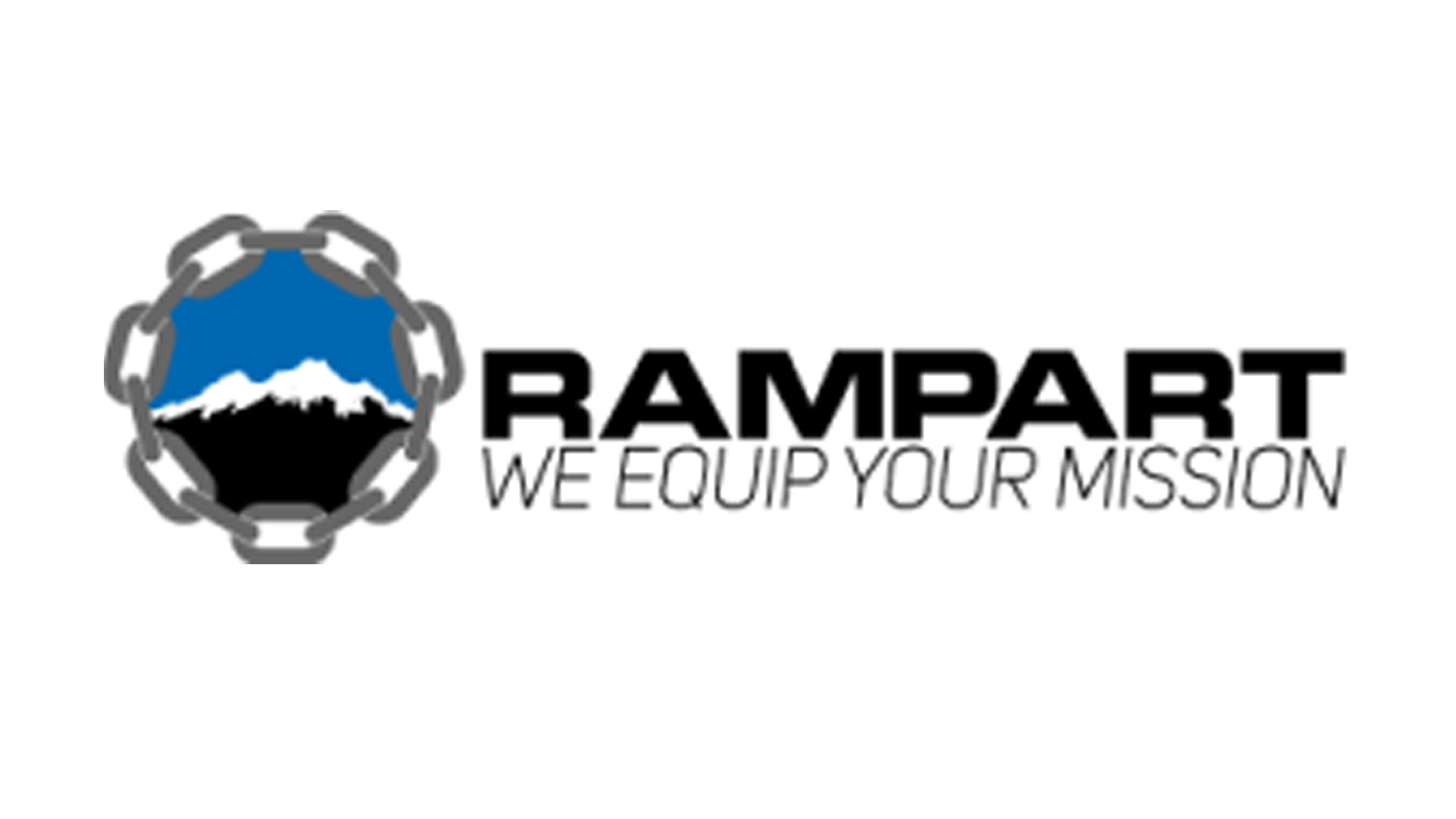 A tribunal has found in favour of complaints that the Department of National Defence rigged a military firearms procurement contract in a new ruling.

Rampart International, the Ottawa-based firearms company representing Glock, alleged that the DND procurement process for obtaining replacement pistols and a holster system was tailored to just one supplier, although it was not presented as a sole-sourced contract.

The two complaints lodged with the Canadian International Trade Tribunal were over a solicitation to replace Second World War-era Browning pistols.

Rampart alleged the procurement favoured Glock’s rivals — Beretta and Sig Sauer — by asking for specifications with operational benefit to the end-user.

According to the tribunal ruling, “Rampart alleged that the solicitation required certain design types which served no legitimate operational requirement and favoured certain bidders.”

The tribunal agreed with Rampart:

“Having examined the evidence presented by the parties and considered the provisions of various trade agreements, the Tribunal determined that the complaint was valid in part.”

A report in the Ottawa Citizen detailed the value of the DND contract:

The plan was to buy a minimum of 8,000 pistols with options for up to 16,500 for the Canadian Army, Royal Canadian Air Force and Royal Canadian Navy. “The potential value of a contract could be up to $18 million, if options are exercised,” National Defence spokesman Dan Le Bouthillier said earlier this year. “However, the actual value will only be known at contract award.”

Originally, the procurement was to be complete by December 2021, with the pistols being deployed to DND by Spring 2022. It's not yet known what impact the tribunal ruling will have on that timeline.