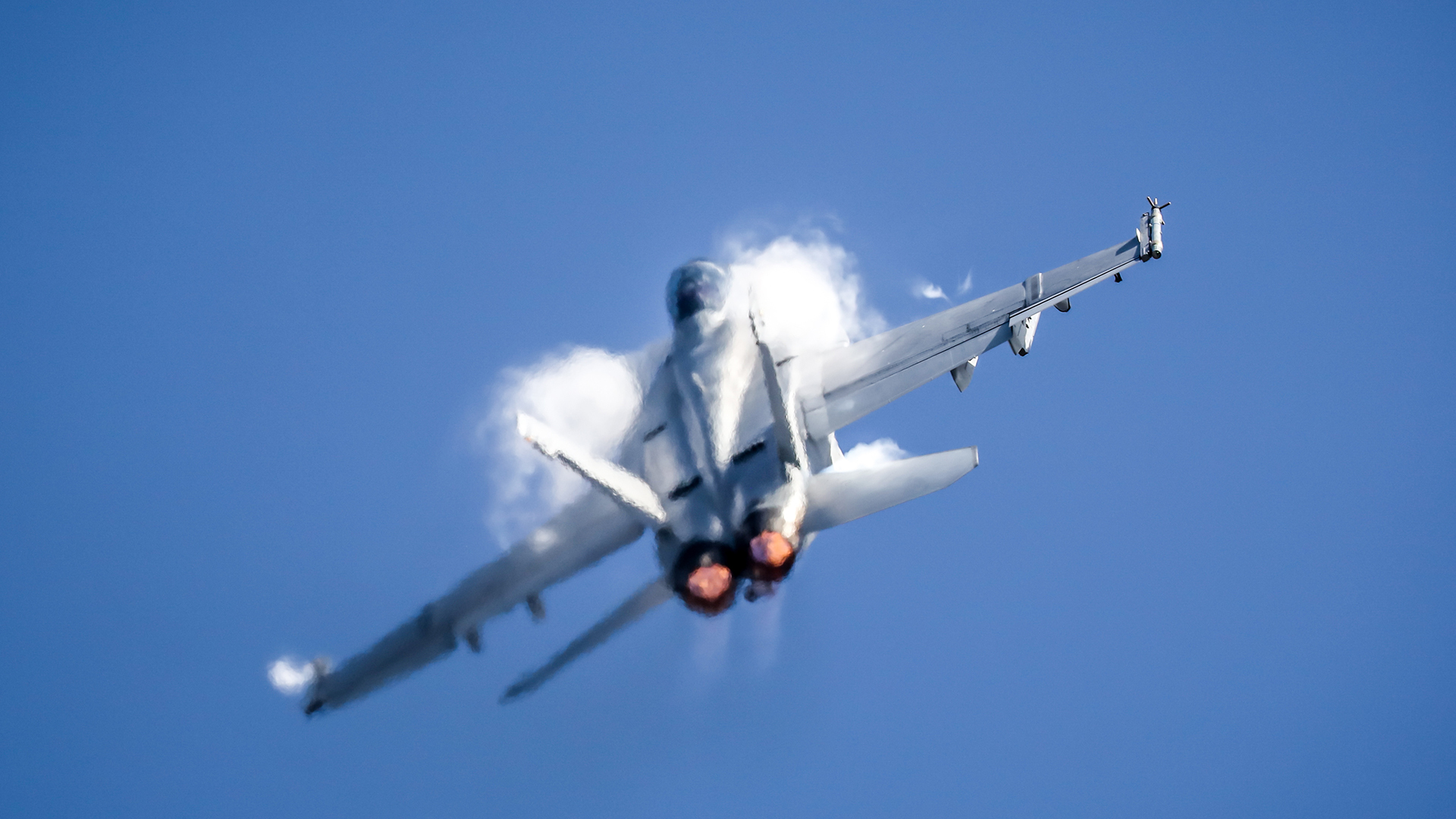 The figures were released a few weeks ago as part  of the response to the following order paper question submitted by Conservative Party MP Ron Liepert (Calgary Signal Hill):

—With regard to government expenditures on aircraft rentals since December 1, 2019, broken down by department, agency, Crown corporation and other government entity: (a) what is the total amount spent on the rental of aircraft; and (b) what are the details of each expenditure, including (i) amount, (ii) vendor, (iii) dates of rental, (iv) type of aircraft, (v) purpose of trip, (vi) origin and destination of flights, (vii) titles of passengers, including which passengers were on which segments of each trip?

In response, the Department of National Defence released details on the millions of dollars spent on aircraft rentals:

A closer look at the enclosed table shows two entries concerning the used fighter jets purchased by the Trudeau Liberals from Australia. Two trips were undertaken by a rented transportation aircraft (AN-124-100) in November 2020. The purpose of both flights were to “transport two F/A-18 purchased by Canada from Government of Australia”.

Both flights were billed to Momentum Decisive Solutions Canada Inc. at a total cost of $13,100,000.

You can read the order paper question and response for yourself below. 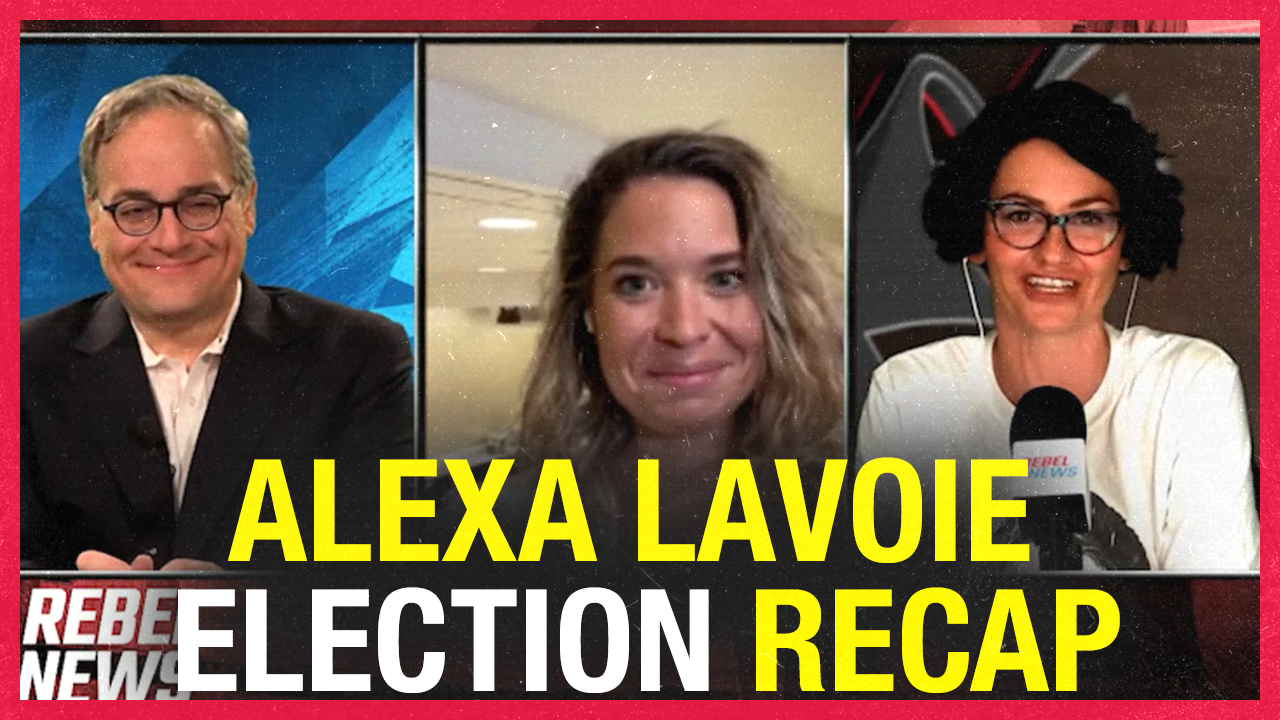