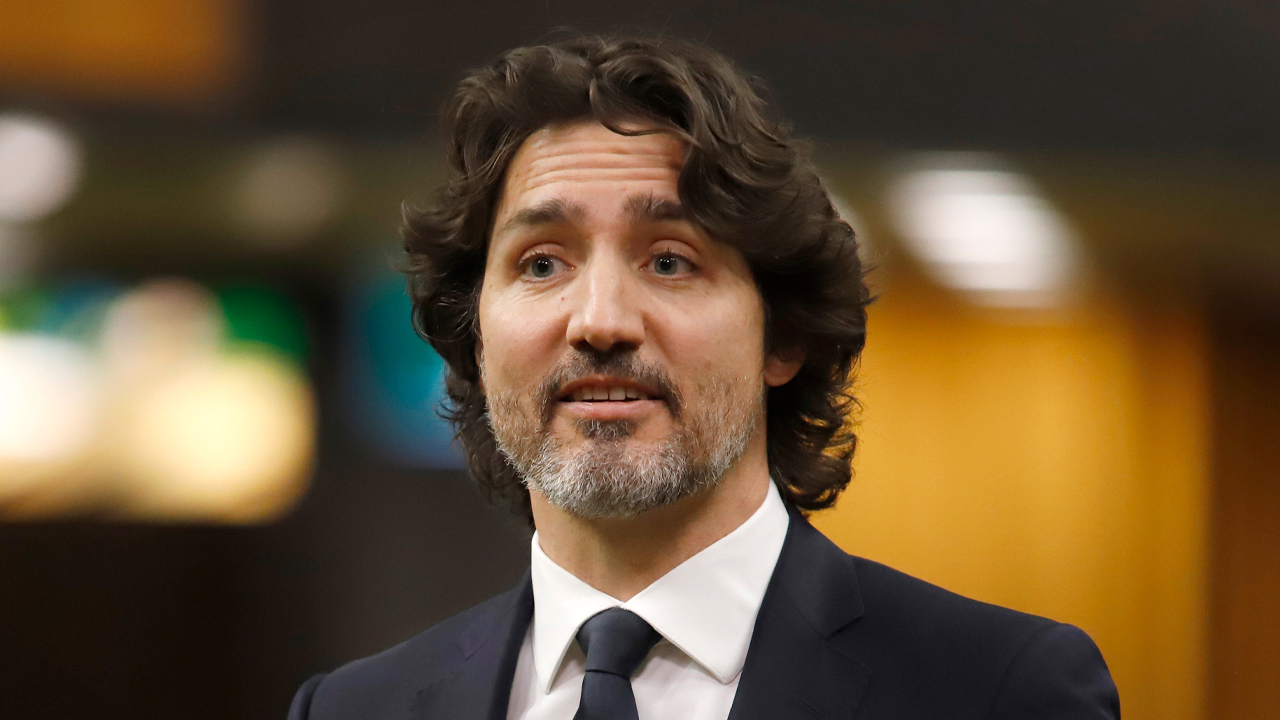 Federal staffers worked on an “urgent request” to investigate comparative international border control measures ahead of a September 2020 address from Justin Trudeau regarding a second wave of COVID-19.

Hi there - can we please update our table by 3:00 (firm)? I know this is a big undertaking, but can we try and see how far we can get? Focus on the G7 as a start, then we can tackle G20. I believe that one of our partner departments is also doing this type of tracking, so hopefully we can leverage what has been done by others.

Wong-Fortin responded a few hours later with “an update of the International Case and Death Counts along with a tracker and analysis of countries” and Babad sent a note from his iPhone asking for a comparison between the original document and “the last version that went to Thao [Pham, Deputy Secretary to the Cabinet for Privy Council Office]”.

Most EU Countries “Ramping Down Quarantine in Exchange for Testing”

Babad replied to the email chain with notes on the comparative border changes:

Definitely: on a general note, most EU countries have scrapped their complicated lists of targeted exemptions and moved to more open postures. They tend to triage based on partner country risk, and are ramping down quarantine in exchange for testing.

• Brazil has largely reopened its border (was fully closed previously)
• Mexico is showing increasing hesitancy to American travellers
• Japan has opened to a small handful of countries (previously fully closed)
• Germany is paying for tests for those individuals from high-risk countries who fall under their new ‘test or quarantine’ approach
• Indonesia was planning travel corridors but abandoned the idea; similarly, the UK’s list of travel corridors is changing dramatically every three weeks (PHAC is finding the same in its country risk methodology)
• No changes in border posture from Australia or New Zealand given the spikes in cases in Melbourne and Auckland

On top of those changes, Jarvis adds:

It may also be worth noting:
- Israel’s new lockdown will further delay reopening to tourists
- It be important to watch how Europe’s increasing concerns about their own spiking cases numbers impacts borders policy in the next couple weeks, if at all. In particular, will the EU shift their risk assessment from just what is happening in the entrant's country of residency to also incorporate changes in the epi situation in Europe.

The previous emails were exchanged less than a week before Prime Minister Justin Trudeau addressed the nation alleging a “second wave” of COVID-19:

“In our four biggest provinces, the second wave isn’t just starting, it’s already underway," said Trudeau, of the current outbreaks in British Columbia, Alberta, Ontario and Quebec. "We’re on the brink of a fall that could be much worse than the spring.”

...“I know this isn’t the news that any of us wanted to hear. And we can’t change today’s numbers or even tomorrow’s — those were already decided by what we did, or didn’t do, two weeks ago. But what we can change is where we are in October, and into the winter,” Trudeau said. 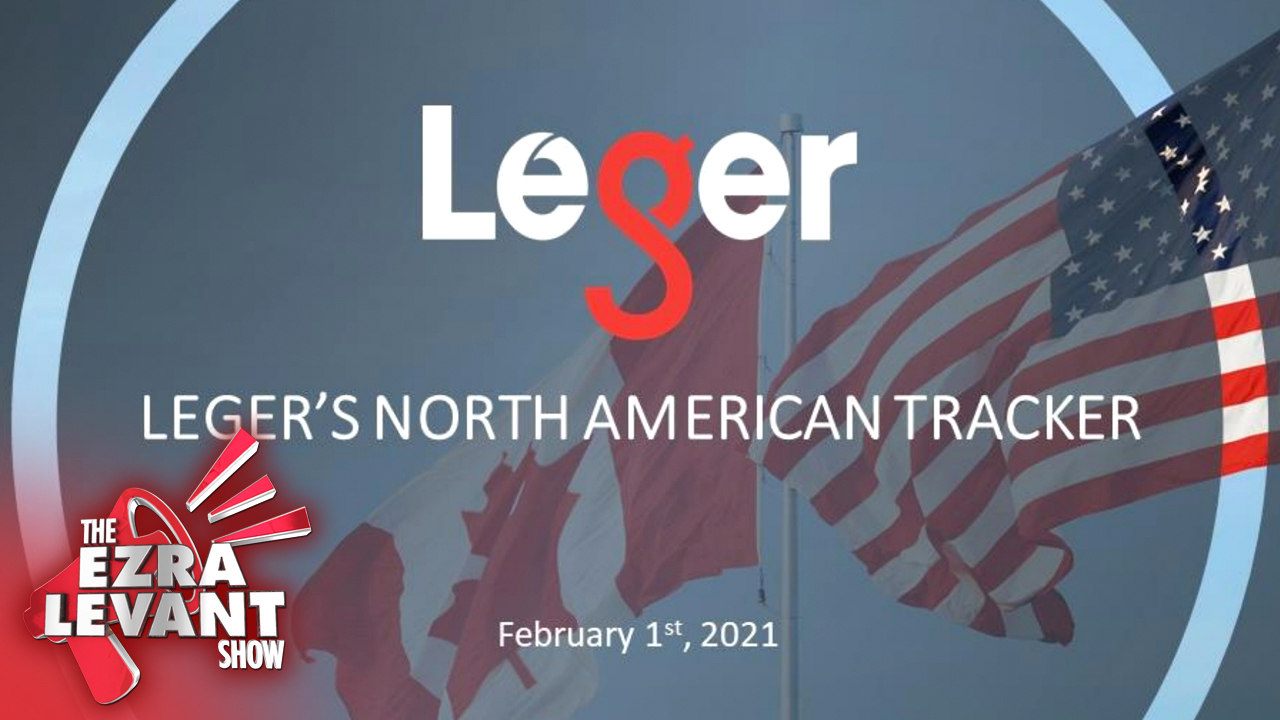 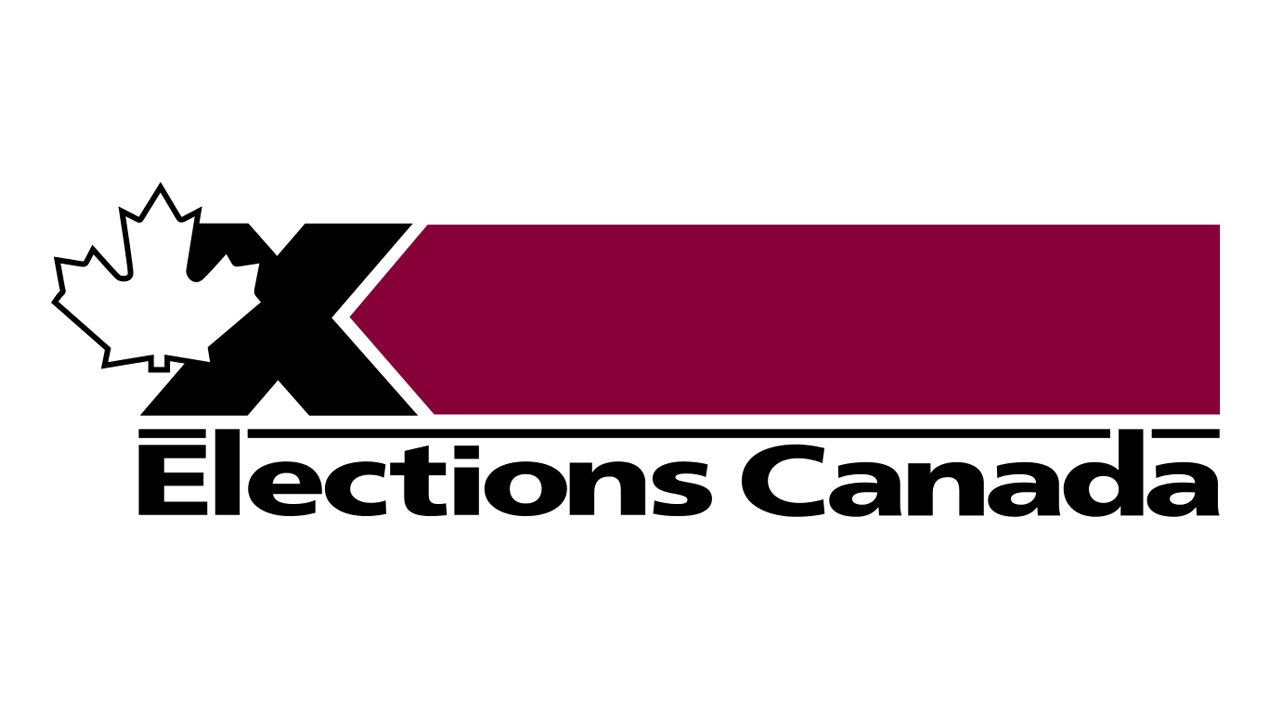