Justin Trudeau told media after a meeting with Heather Stefanson that her criticism of the federal carbon tax 'doesn't seem to be honest'. 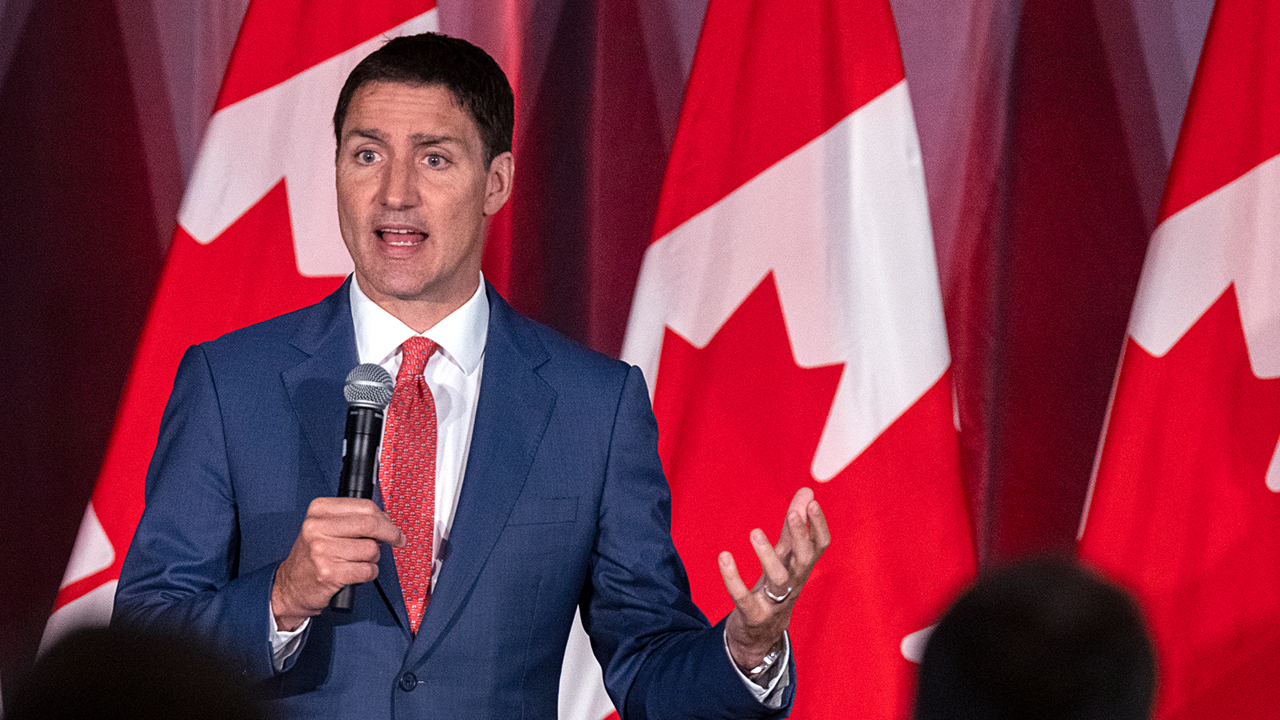 Justin Trudeau met with Manitoba Premier Heather Stefanson at the Fort Garry Hotel in Winnipeg on Thursday, where the two discussed the Liberal carbon tax.

Earlier this year, Stefanson along with Alberta Premier Jason Kenney and Saskatchewan Premier Scott Moe sent a joint letter to Trudeau demanding a temporary suspension of the carbon tax.

Trudeau's comments admonishing Stefanson and “others across the country” were published by the CBC:

“What the premier and others across the country don't seem to be honest about with Canadians is in the places like Manitoba, where the federal price on pollution applies, average families get more money back from the price on pollution than the extra price on pollution costs them,” Trudeau said in Winnipeg, shortly before a half-hour meeting with Stefanson.

“We found a way of fighting climate change while supporting families who need that support, and that's something that we are going to continue to do.”

Before making his comments in Manitoba, the four Atlantic premiers sent a letter to the Environment Minister Steven Guilbeault asking for an extension to submit plans for carbon pricing. All four requests were turned down.

According to Maple Ridge-Pitt Meadows News:

Following the meeting, Stefanson said she and Trudeau discussed the issue but remained at odds. She said suspending the tax would be more helpful than collecting it then providing rebates.

“Manitobans need that money now. So rather than taking the money away from them and going through rebates and all this, just leave the money with them,” she said.

Stefanson clashed with the prime minister earlier this year, calling his proposal to use the Emergencies Act “not helpful”.