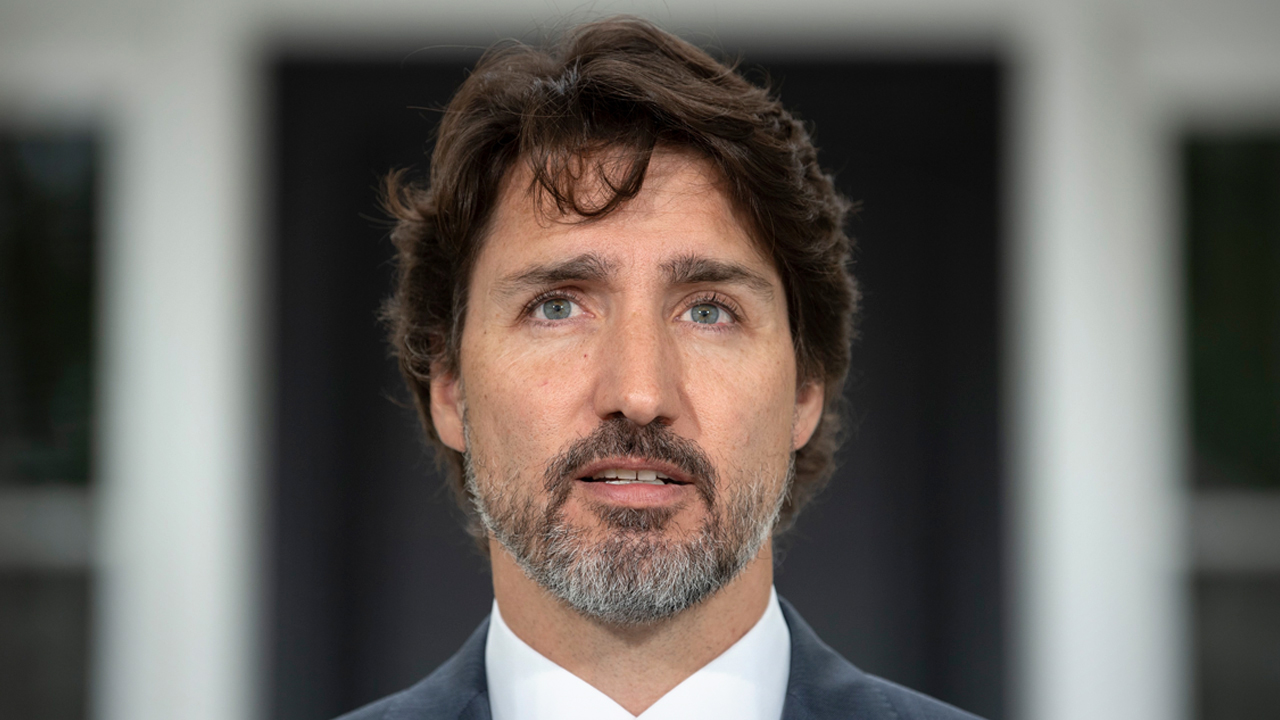 The “Two Michaels” have been in custody in December 2019 in a move considered to be retaliation for the arrest of Huawei CFO Meng Wanzhou at the Vancouver International Airport for extradition to the United States.

As reported by CTV,

“It is obvious that the first priority of any government is to protect its citizens,” Trudeau told reporters in Ottawa on Thursday.

“If countries around the world, including China, realize that by arbitrarily arresting random Canadians, they can get what they want out of Canada politically – well, that makes an awful lot of Canadians who travel around the world vulnerable to that kind of pressure.”

The answer comes in response to an open letter sent to Trudeau advising him to negotiate with China to free their Canadian hostages.

“While I respect the letter,” said Trudeau, “I deeply disagree them.”

According to Global News,

Brian Mulroney's son Ben was in the news this week after stepping down from his gig at Etalk after acknowledging his “privilege”.