The former president argues that the social media platform acted on behalf of Democrats in blocking him from his account after the Jan. 6 riot. 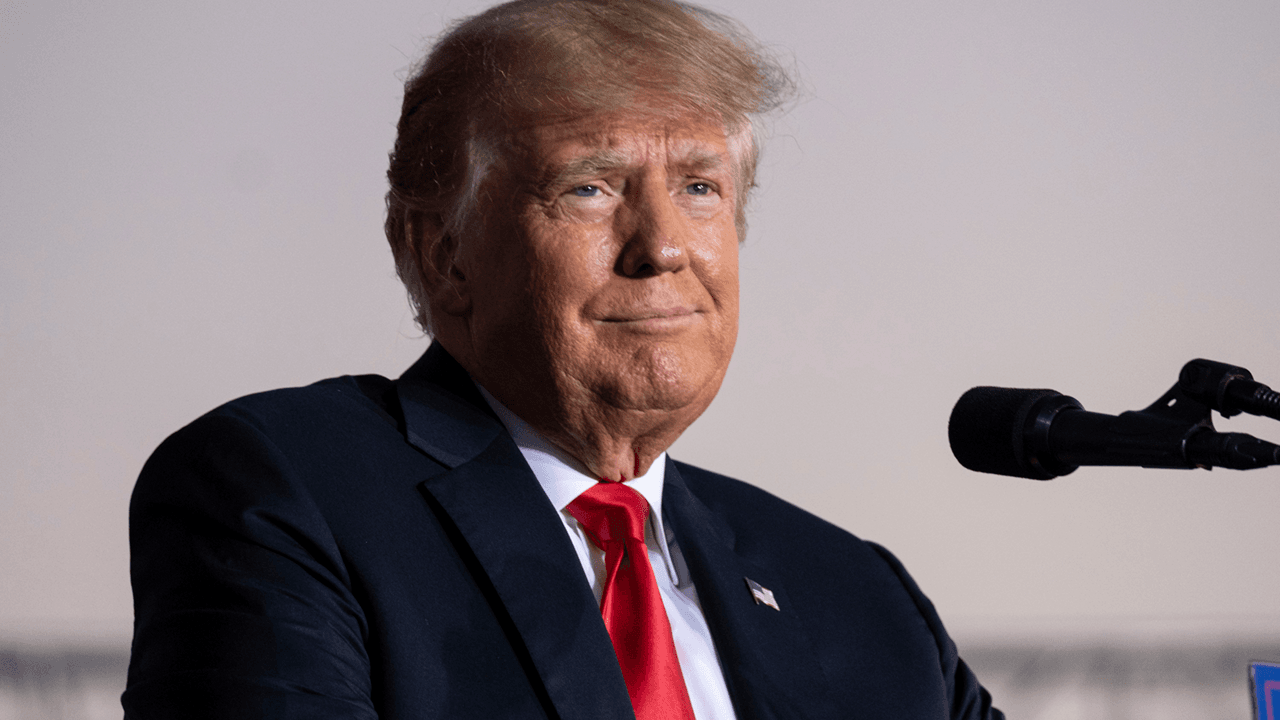 Former President Donald Trump, who was suspended from every major social media platform following the January 6 riot on Capitol Hill, is now suing Twitter to get his account reinstated.

Trump, whom Democrats blame for the riot, was suspended by the social media giant, which argued that his continued presence on the platform was a threat to public safety, claiming that he posed the “risk of further incitement of violence,” Rebel News reported.

Although evidence against Trump for the riot remains scant to non-existent, Twitter and other social media platforms refused to reinstate access to the former president — setting a dangerous precedent for censorship of free speech.

For its part, Trump says Twitter should be liable for “its own actions.”

"Defendant is liable for its own speech as well as its own actions. When Defendant works as a partner with the government to censor its Users' First Amendment rights, Defendant is legally accountable for its deeds. ... Defendant’s false statements posted on Plaintiff’s Twitter account are unfair trade and deceptive practices, as Users joined Twitter with the expectation that they would be treated fairly and without slander," Trump’s filing against Twitter reads, in part.

In the filing, which was first reported by the Washington Examiner, Trump argues that the social media platform acted on behalf of Democrats who "repeatedly encouraged Defendant to censor and restrain Plaintiff’s views, or face catastrophic legal and regulatory consequences."

"While government officials are permitted to express their, or the government's, preferences about what a private company should or should not do, they cannot exert coercive pressure on private parties to censor the speech of others," the filing added, alleging that Democrats "have subjected social media companies and their CEOs, including Defendant, to increasing pressure to censor speech disfavored by them, and to promote their favored speech, or else face catastrophic legislative and/or regulatory consequences. ... As such, Plaintiff’s censorship was an unconstitutional deprivation of Plaintiff’s free speech, in that the censorship was in response to government coercion."

Twitter was not the only platform to ban Trump following the riot. Facebook and other platforms also followed suit, in what appeared to be a coordinated effort to silence the 45th president of the United States of America.

Facebook claims that its censorship of conservative voices has earned the company criticism from both the left and right. In an email to the Washington Examiner, a spokesperson for the company said that Facebook has “faced criticism from Republicans for being biased against conservatives and Democrats for not taking more steps to restrict the exact same content.”

"We have rules in place to protect free expression and we will continue to apply them impartially,” said the spokesperson.

Amid Big Tech’s war on free speech, competing platforms have emerged in an attempt to fill the void. However, in spite of their efforts to provide free speech platforms to millions of disenfranchised conservatives, companies like Parler were promptly blamed for the January 6 riot and shut down by their host at Amazon, and temporarily removed from both Apple and Google's app stores.