The popular Fox News host pointed out how CNN executives fantasized about the long-term prospects of their subscription-based service, which was subject to widespread mockery the moment it launched. 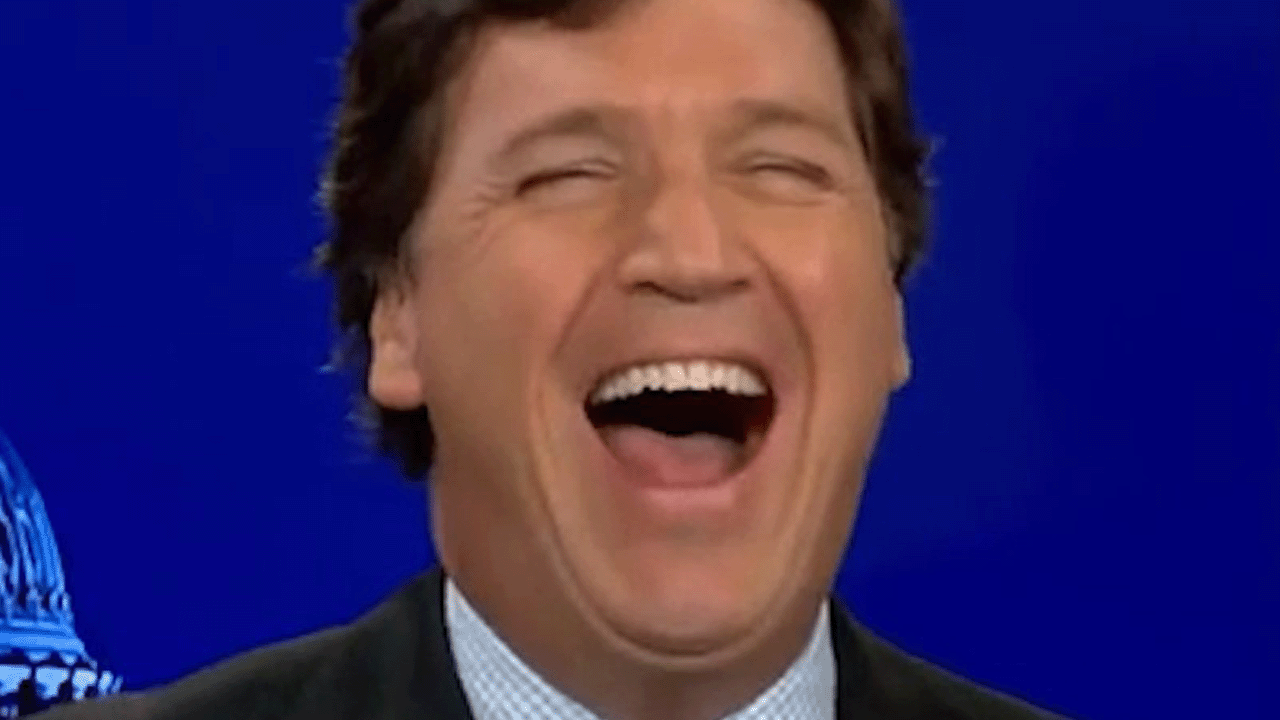 CNN’s short-lived subscription service CNN+ lasted less than a month before being unceremoniously shut down. As Rebel News reported on Thursday, the network’s parent company killed the service, which cost a reported $300 million dollars to launch.

After reports that CNN+ staffers were traumatized by the sudden turn of events, some of whom even huddled together for comfort, according to CNN’s Oliver Darcy, Carlson noted how “house eunuch” Brian Stelter spent an entire day gloating about the fall of Netflix only to face karma not long after.

“I think what happened for Netflix for a while, they were high on their own supply,” said Stelter in his earlier remarks. “They believed they were the future of everything, everything was going to be streaming all the time. And maybe that’s not quite true.”

Mocking Stelter’s remarks, Carlson said of the demise of CNN+, “They were high on their own supply. They convinced them of something that was implausible. They told themselves lies.”

According to CNN’s Oliver Darcy, staffers who were told of the network’s demise reacted as if they were being informed of a dying relative, expressing “despair” and “sadness,” with employees “just huddling with each other.”

One CNN+ staffer described the sentiment as "total and utter shock" that morphed into despair. "At first people were really freaking out. And then, toward the end of the meeting, it just turned to sadness. Every team was just huddling with each other." https://t.co/XgCn1yF7so

The popular Fox News host pointed out how CNN executives fantasized about the long-term prospects of their subscription-based service, which was subject to widespread mockery the moment it launched. He noted, “viewers didn’t agree! Even though CNN+ went on to air several bombshell exclusive interviews including one with Tony Fauci where he said he’s for mask mandates. And yet weirdly nobody watched.”

Tucker Carlson: "So, we're mourning as we told you a moment ago tonight, the involuntary retirement of Mike Wallace's son. Boo-hoo no more lectures on TV." pic.twitter.com/rIT9xSd286

The death of CNN+ was widely celebrated on social media, with Republican Rep. Thomas Massie suggesting that the company’s former employees learn to code.

Imagine thinking people would pay to watch CNN. What a laugh.

“It is good and healthy to mock CNN+ for failing, actually,” quipped conservative podcaster Jack Posobiec.

It is good and healthy to mock CNN+ for failing, actually