"Secretary Blinken has failed to faithfully uphold his oath and has instead presided over a reckless abandonment of our nation’s interests, security, and values in his role in the withdrawal of American forces and diplomatic assets from Afghanistan," read the articles. 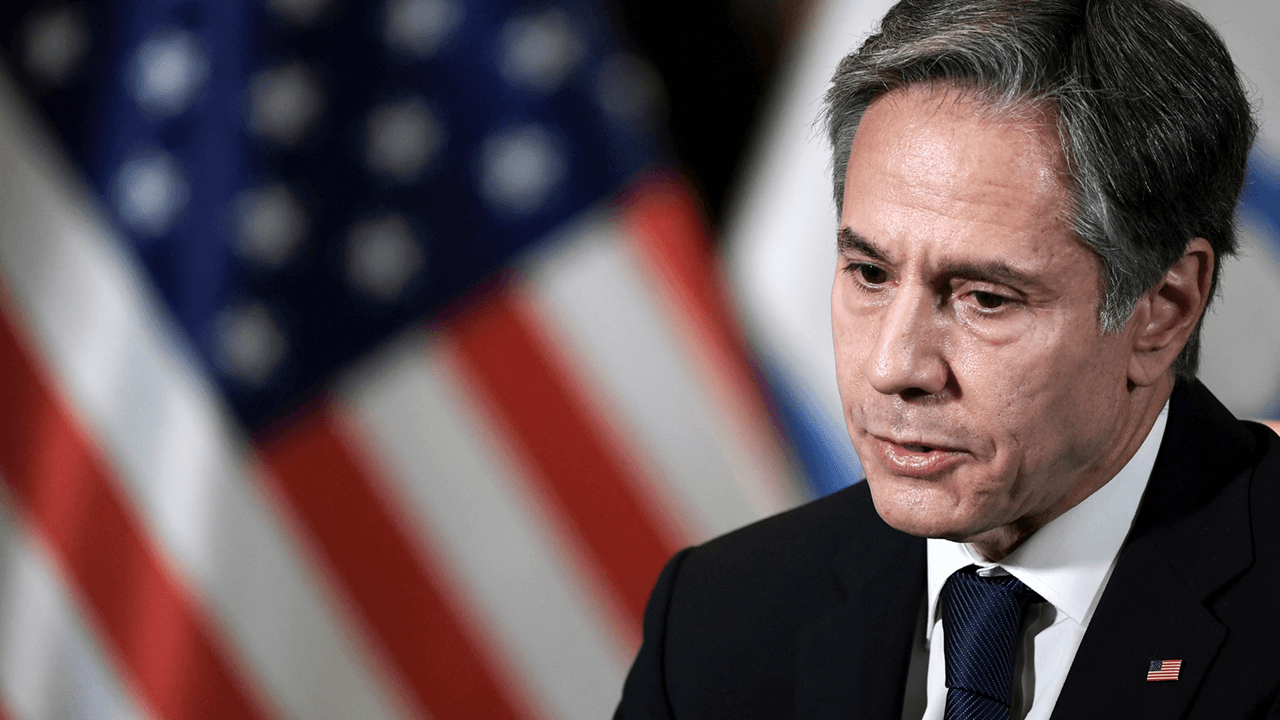 Secretary of State Antony Blinken is facing impeachment after two House Republicans, Rep. Ralph Norman and Rep. Andy Harris, introduced articles of impeachment on Friday, arguing that Blinken has failed in his role of advising the president and abandoned American interests in Afghanistan.

"Secretary Blinken has failed to faithfully uphold his oath and has instead presided over a reckless abandonment of our nation’s interests, security, and values in his role in the withdrawal of American forces and diplomatic assets from Afghanistan," read the articles.

They add that "[i]n direct conflict with the intelligence and advice provided by his own diplomats and the intelligence community, Secretary Blinken failed to advise and counsel the President accordingly and did not inform the Congress nor American citizens at home and abroad of the dangers."

The moves come as Republicans have called for accountability for the Thursday terrorist attacks at Kabul airport that killed at least 110 people, according to Al Jazeera, with 13 of those being U.S. service members.

In a statement to Fox News, Norman stated, "Under the Constitution of the United States of America, the Secretary of State is tasked with informing Congress and American citizens on the conduct of U.S. foreign relations.

"In Afghanistan, he failed to do so, leaving American citizens exposed in a city under the control of the Taliban. Secretary Blinken is also responsible for the safety of American citizens abroad and, in the case of danger, the safe and efficient evacuation of those Americans - which he has not done thus far."

In a speech late Thursday, President Biden told the nation that he bears the responsibility for his chaotic withdrawal from Afghanistan, including the attack in Kabul. He also vowed to retaliate against those who committed the attacks.

"But here’s the deal: You know — I wish you’d one day say these things — you know as well as I do that the former President made a deal with the Taliban that he would get all American forces out of Afghanistan by May 1."

"In return, the commitment was made — and that was a year before — in return, he was given a commitment that the Taliban would continue to attack others, but would not attack any American forces."