The British government has ordered the Tavistock gender clinic, which treats transgender minors, to shut down following a scathing review that it failed vulnerable minors. 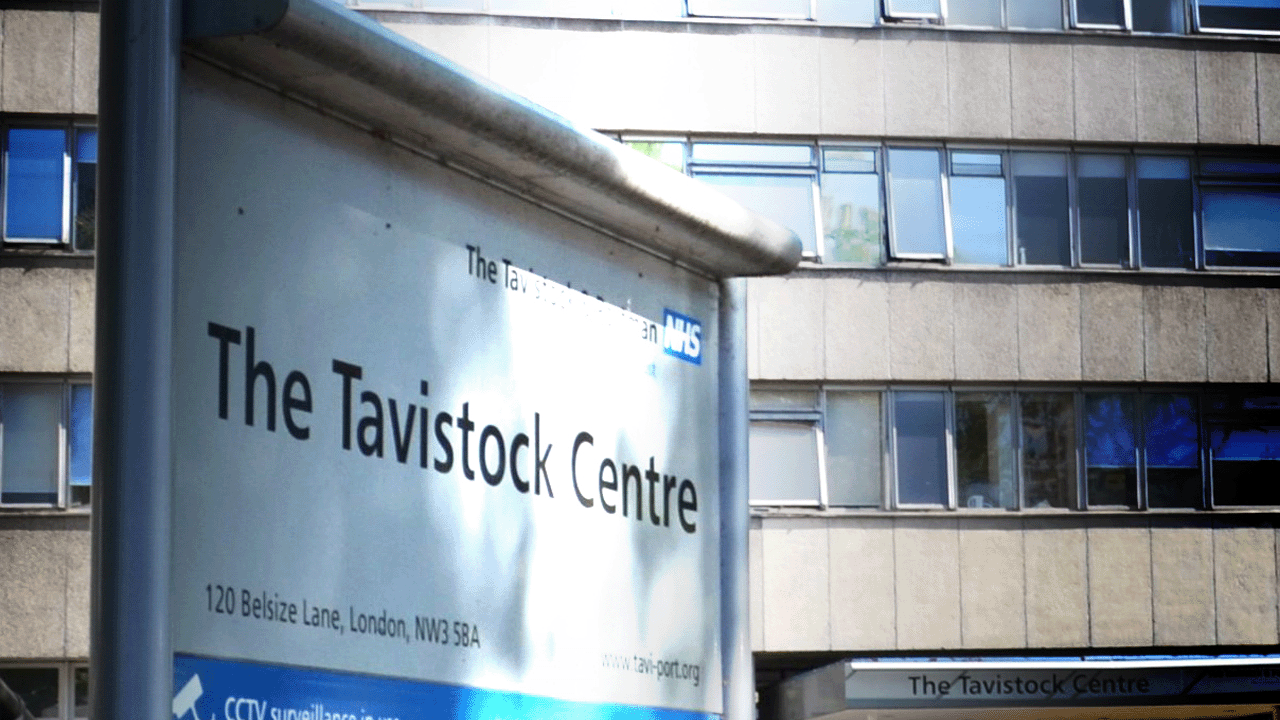 Britain’s Tavistock gender clinic will be closed for good after a lengthy government review found that it failed vulnerable minors.

The review, led by pediatrician Dr. Hilary Cass, found that the NHS mistreated young people who were questioning their gender identity and issued a series of recommendations for a radical overhaul of the service.

The doctor found that Tavistock’s Gender Identity Development Service (GIDS) clinic at the Tavistock & Portman NHS Foundation Trust was “not a safe or viable long-term option” and that mental health issues presenting in children who were “overshadowed” when the issue of gender was raised by kids who were referred to the facility.

The clinic has been accused of rushing children into irreversible life-altering treatments, including hormone replacement therapy and puberty blockers. The latter of which was recently found by the U.S. Food and Drug Administration to cause brain swelling and other severe complications in children.

As detailed by the Times, Cass, who formally served as the president of the Royal College of Paediatrics and Child Health, found that the existing model of Tavistock being the sole provider for gender services should be thrown out as the facility failed to meet the holistic needs of vulnerable teenagers who suffer from myriad issues that remained unaddressed when referred to the clinic.

The children and adolescents were often railroaded into hormone replacement therapy and so-called gender affirmation procedures. The facility has been overwhelmed by referrals in recent years following the rise of the transgender trend, which vocal members of the public, including Harry Potter author J.K. Rowling, have only now begun to push back against.

The clinic has been overwhelmed by a sudden increase in referrals, particularly among young girls and children on the autism spectrum. Last year it received more than 5,000 referrals, compared with 250 a decade ago.

According to Cass, Tavistock should be replaced by regional centers with an “appropriate multi-professional workforce to enable them to provide an integrated model of care that manages the holistic needs of this population.”

“Staff should maintain a broad clinical perspective in order to embed the care of children and young people with gender uncertainty within a broader child and adolescent health context,” said Cass with regards to the clinic’s failure to take wider mental health issues into account before pushing puberty blockers onto child patients.

Cass was commissioned by NHS England in September 2020 to review the service. The NHS says it will implement her recommendations in full and decommission the clinic by spring.

The Times reported that the NHS has announced two new clinics to treat children with gender dysphoria to open next spring — one in London at the Great Ormond Street Hospital and another in Liverpool at the Royal Manchester Children’s Hospital.

The two clinics will include multiple doctors from multiple specialties to treat the mental health issues of children referred for treatment.

Cass stated that the two clinics must have “established academic and education functions” to monitor children placed on hormone therapy. The Tavistock clinic, her review found, failed to collect significant data on the impact of puberty blockers on minors – there was “insufficient evidence” for her review to recommend the treatment for routine use, the Times reported.

The NHS must “enroll young people being considered for hormone treatment into a formal research protocol with adequate follow-up into adulthood, with a more immediate focus on the questions regarding puberty blockers,” said Cass.