“So, for example, ‘War and Peace,’ this will not be studied in Ukraine anymore,” he said, referring to the novel, which has been adapted into numerous films, including a 2016 BBC series. 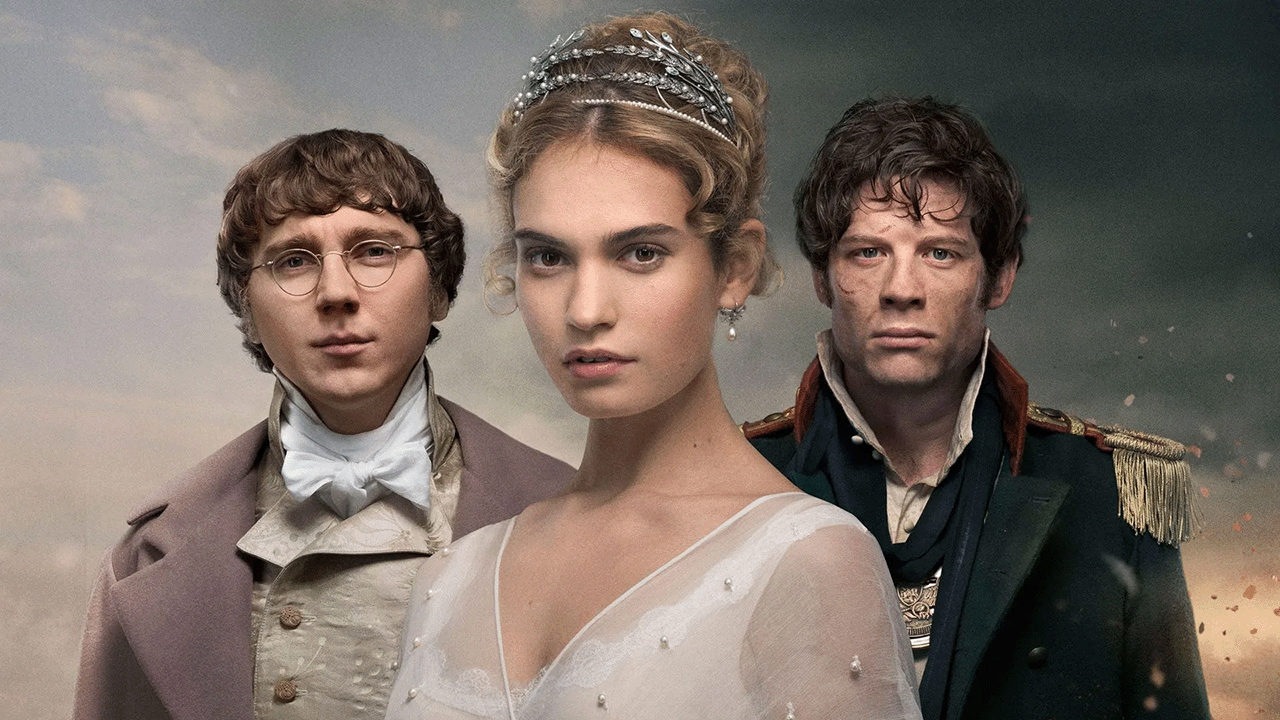 Ukraine has announced a ban on Leo Tolstoy’s “War and Peace,” and several other historical novels that depict the Russian military in a good light.

The move comes as the Russia-Ukraine conflict continues to rage well into its third month since it began in late February, First Deputy Minister of Education Andrey Vitrenko announced on Ukraine 24.

“All these will be completely excluded from foreign literature,” said Vitrenko, who cited the novel as one of the books being cut out of school curricula.

“So, for example, ‘War and Peace,’ this will not be studied in Ukraine anymore,” he said, referring to the novel, which has been adapted into numerous films, including a 2016 BBC series.

As detailed by Summit News, Vitrenko said the Ministry of Education is putting together a list to be banned in line with an edict passed by Kiev’s Ministry of Culture and Information, which announced that works of literature “promoting Russian propaganda” will be removed from Ukrainian libraries and replaced with Ukrainian literature.

Tolstoy’s most famous novel “War and Peace,” has been a staple of literature, not just in the Russian-speaking world, but in English as well, where it is notorious for both the length and density of its pages describing the French invasion of Russia in 1812. The historical setting was a turning point in the Napoleonic Wars and a period of great significance to Russia which pushed back the French invaders.

It is unclear how banning the historical novel is going to help Ukraine’s military effort against Russians, but the move should come as no surprise given the extent of Russophobia burgeoning throughout the country and in Europe, where all things Russian have been marked with disdain.

As Rebel News reported, the Wimbledon tennis tournament barred the participation of Russian athletes from competing in this year's games, including those who speak out against the country’s military invasion of Ukraine.

A Montreal-based piano prodigy, Alexander Malofeev, was also canceled over his Russian citizenship.

Despite the push to cancel all things Russia, the Russophobia is facing some backlash, with former German Chancellor, Angela Merkel speaking out against the latest strain of xenophobia.

“It must be made very clear: I do not think that Russian culture should be banned now,” said Merkel.