With the country under martial law, men between the ages of 18 and 60 are barred from fleeing the country. 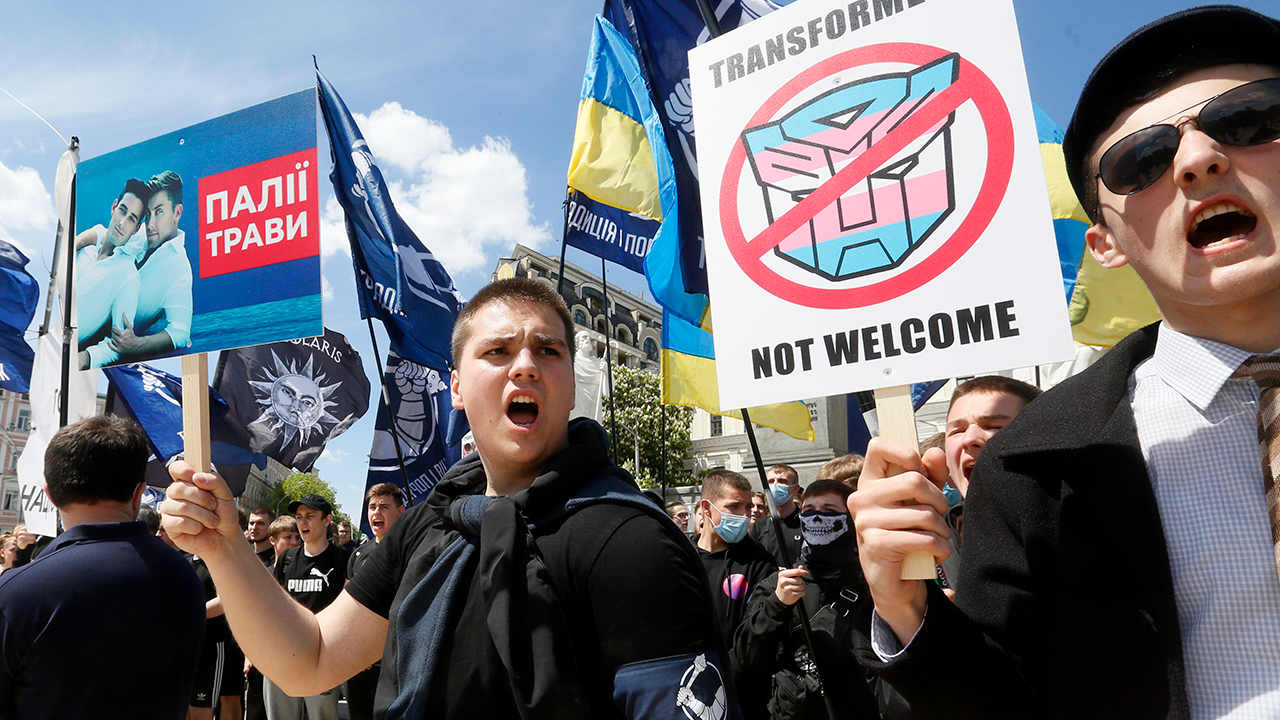 The Ukrainian government has refused to allow biologically male transgendered individuals from fleeing the country alongside millions of women and children, who have been granted passage into Poland and other European countries.

“They are men, they must go back and fight,” a guard said to a transgender person who relayed the experience to Italian publication La Corriere della Sera, Italy’s largest-circulation broadsheet newspaper.

According to the report, Ukrainian border guards are turning back any transgender person who tries to flee alongside other refugees. As the country is now under martial law, all biological males between the ages of 18 and 60 are forced to take up arms and fight.

The law makes no exceptions for any male who merely “identifies” as a woman.

Furthermore, the guards do not appear to take into consideration any changes to their official identification and birth certificates, which might identify them as “female.”

Hundreds of transgendered people have tried to cross the border since the conflict broke out, but many have been turned back.

According to the Guardian, the trans women who were turned back by Ukrainian authorities were subjected to humiliating searches, including one whose altered birth certificate identified the individual as being legally “female.”

As strange hands searched her body and pulled back her hair to check if it was a wig, Judis looked at the faces of the Ukrainian border guards and felt fear and despair.

“Ukrainian border guards undress you and touch you everywhere,” Judis says. “You can see on their faces they’re wondering ‘what are you?’ like you’re some kind of animal or something.”

Judis is a transgender woman whose birth certificate defines her as female.

Legally, there is no reason why she should not be allowed to pass with the thousands of women who are crossing Ukrainian borders to safety every day.

Yet, on 12 March at about 4am, after a long and humiliating search, border guards determined she was a man and prevented her passage into Poland.

Similar accounts were shared by other trans women and biologically male “non-binary” individuals, who said they were turned back by border guards and told to go back and fight.

“They took us to a building near the border crossing,” recounted a trans woman named Alice to the newspaper, who attempted to flee Ukraine alongside a “non-binary” male partner.

“There were three officers in the room. They told us to take off our jackets. They checked our hands, arms, checked my neck to see if I had an Adam’s apple. They touched my breasts. After examining us, border guards told us we were men. We tried to explain our situation but they didn’t care.”

Despite the publication’s best efforts to claim that the country’s transgender and queer population are fleeing Ukraine due to “the danger posed by Russia’s transphobic policies,” Ukraine isn’t much better — ranking 39th out of 49 European countries in its treatment of LGBTQ+ minorities, with no anti-discrimination laws on the books to offer them any legal immunity or protected status.

Transgendered individuals are legally recognized as “trans” but must first undergo extensive psychiatric observation and red tape for the gender they identify as to be reflected on official documents, which authorities can simply choose to ignore. 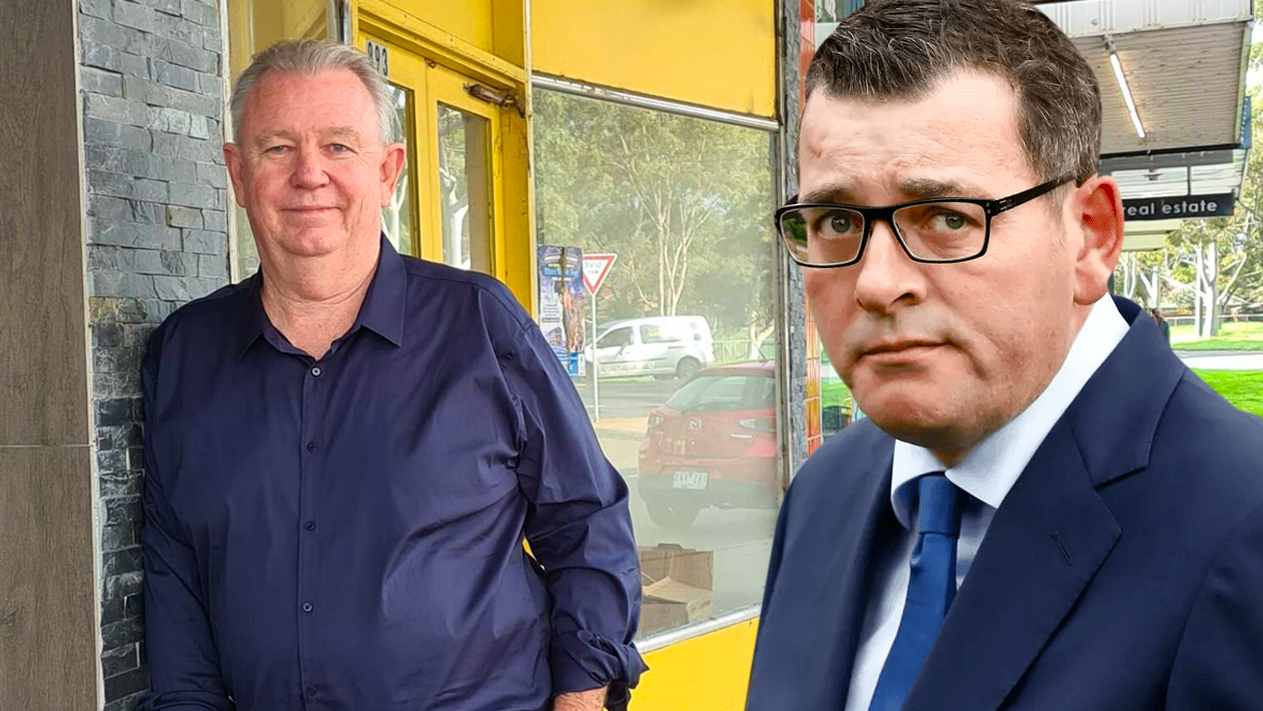 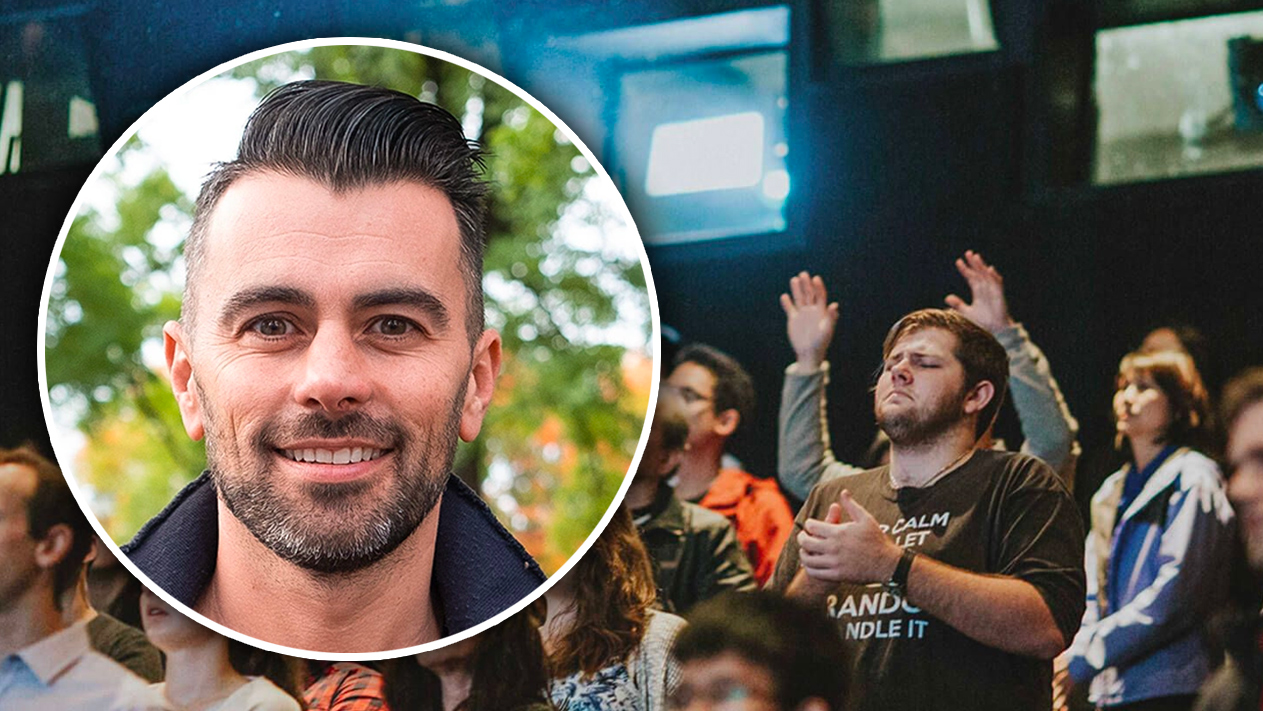 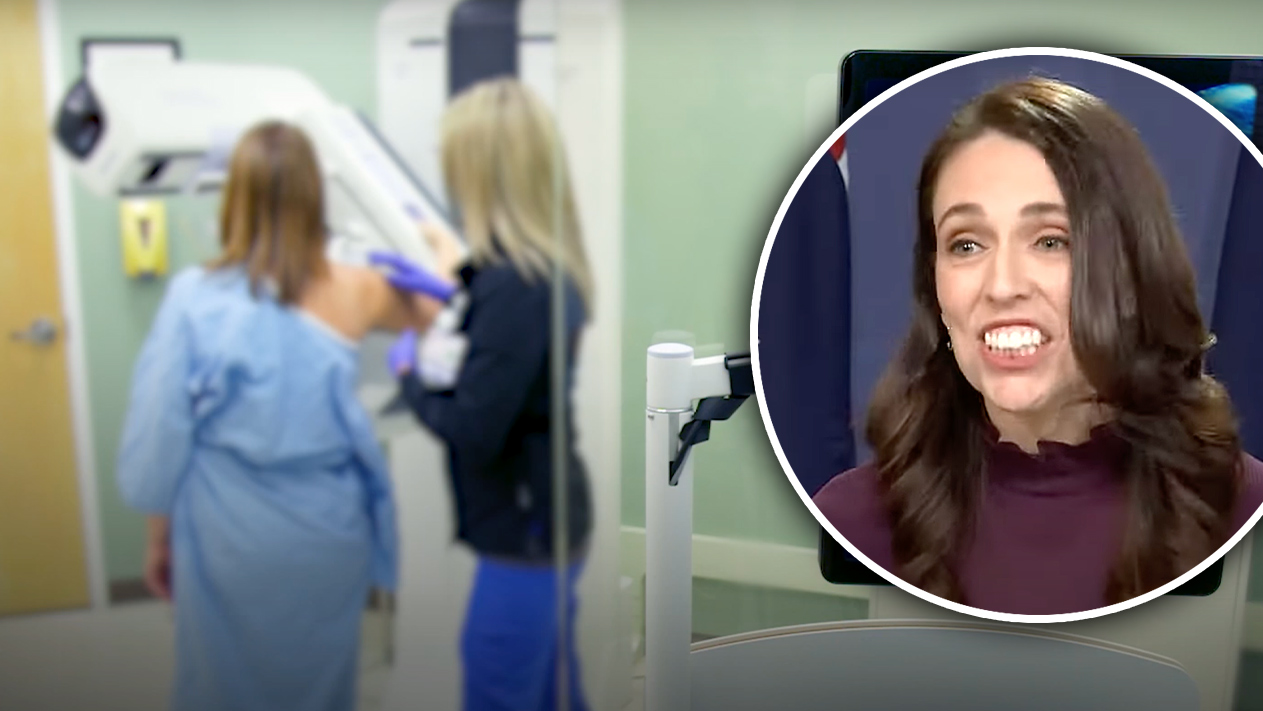