The agency published photos, allegedly of the hacker, seated with his wrists cuffed in front of a gaming mouse and computer. 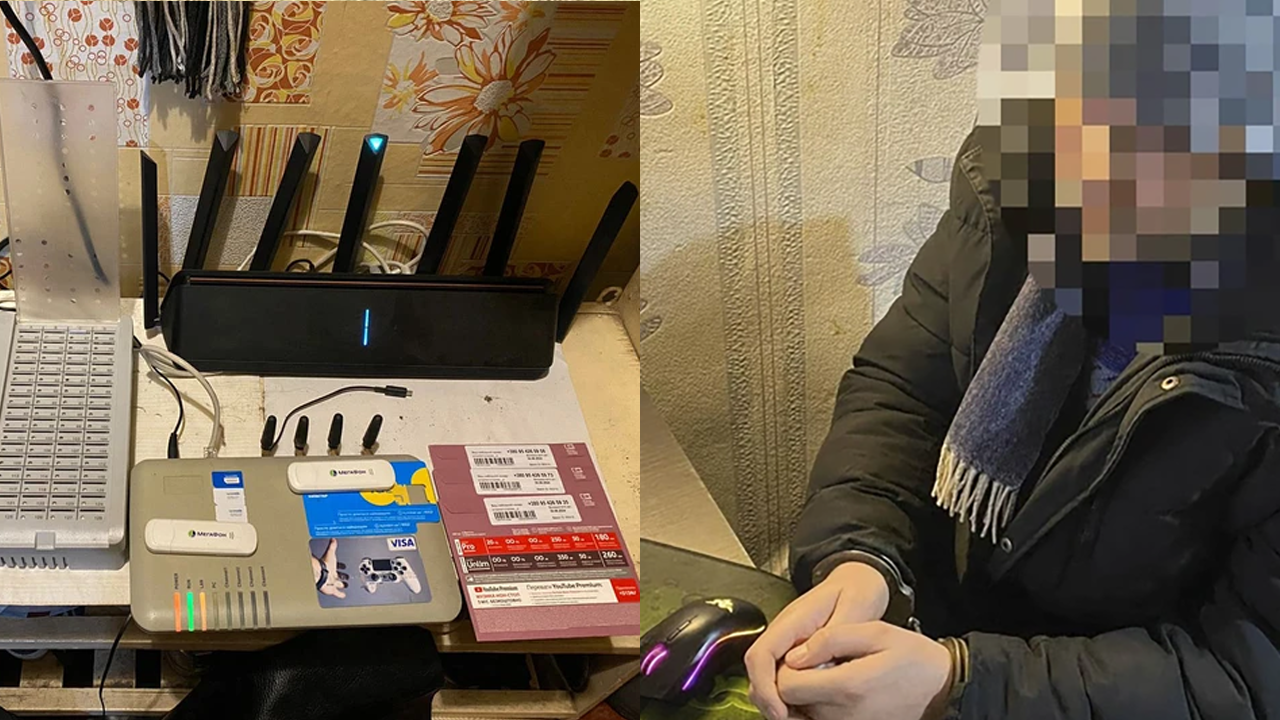 The Ukrainian state intelligence agency, the Security Service of Ukraine (SSU), claims to have arrested a “hacker” whom they allege was providing technical assistance to Russian troops in Ukraine.

The SSU claims that the alleged “hacker,” whom they did not name, “provided the occupiers mobile connection in Ukraine” by routing phone calls on their behalf, Vice reported.

The report of the arrest comes amid Ukrainian claims that Russia is struggling from technical difficulties in facilitating communications to soldiers on the front lines from their commanders in Russia. The intelligence agency claimed that the individual helped to facilitate thousands of calls in one day.

“I think it’s significant, it adds a bit of depth to the question as to why the Ukrainian mobile networks are still up — they still have some utility to Russian forces,” said security expert Cathal McDaid to the publication, who added that Ukraine’s defensive measures have made it difficult for Russian troops to communicate on the field.

Specifically, the announcement said that the hacker helped Russia make anonymous phone calls to invaders based in Ukraine; passed commands and instructions to groups of Russian troops; and sent text messages to “Ukrainian security officers and civil servants with proposals to surrender and side with the occupiers,” according to a translation of the announcement.

In addition to the announcement, the SSU published photos, allegedly of the hacker, seated with his wrists cuffed in front of a gaming mouse and computer. His face was blurred out.

Other images include photos of networking devices, including a SIM box used to relay voice calls and text messages.

“He will be held accountable for all the severity of the law. Because on it is the blood of tens or even hundreds of killed Ukrainians,” the agency stated.

As Russian numbers are banned from working in the country by local telecom providers, a phone hacker (or “phreaker,” in hacker jargon) would ostensibly have to make use of a SIM box to control multiple different SIM cards at once and facilitate communications to Russia by re-routing the numbers to an operator elsewhere, who would then reroute those numbers to Russian lines.

“Something like this, to this extent, has never been done,” McDaid said of Ukraine’s defensive moves on its telecommunications networks. The use of at least one hacker like the one in the released images is a consequence of what Ukraine has effectively forced Russia to do, “because of the literally unprecedented and effective security moves the Ukrainian mobile operators have made,” McDaid added.

“So they use a SIM box, which received the phone call over IP, and then transmits it over the mobile network to the Russian commanders (who presumably have a phone with a Ukrainian or foreign SIM),” McDaid said. “That's a lot of work in order to get a phone call.”

Networking experts say that the SIM box isn’t secure for direct call and can be easily tapped into, and the claim that Russians are using these lines to communicate may show Ukraine’s success in curtailing their comms in the field. 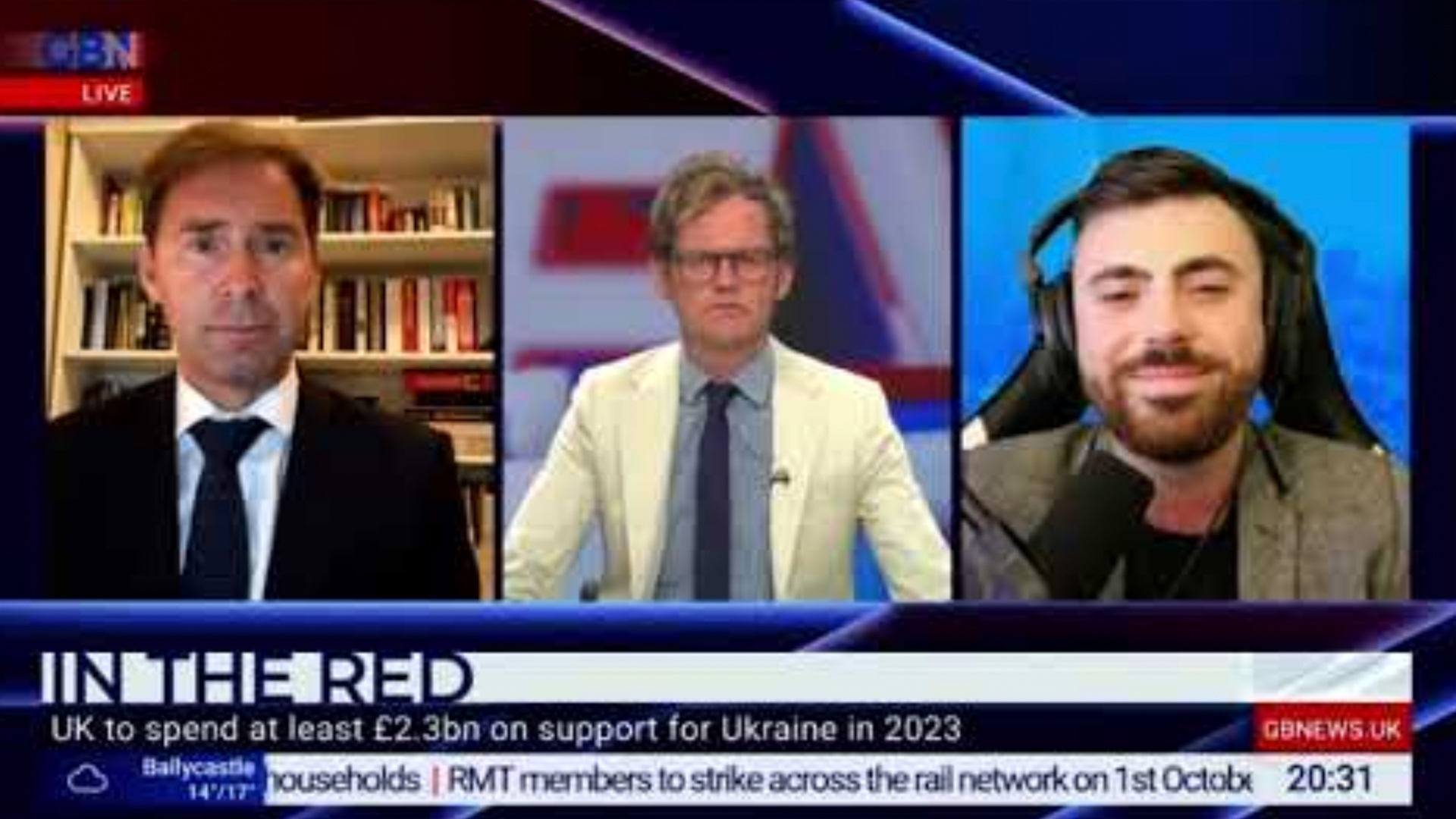