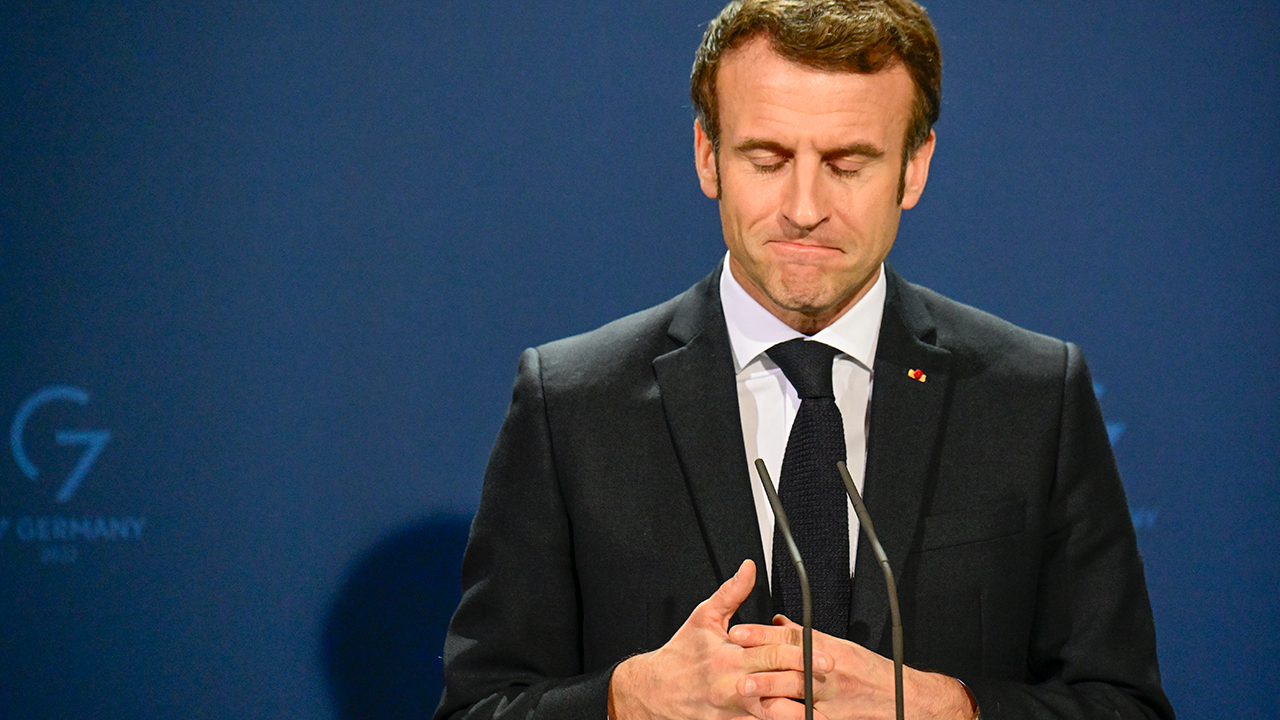 Starting on Monday, French citizens who are not vaccinated against COVID-19 are banned from entering restaurants, sports venues, and other public spaces including tourist sites unless they are able to provide proof that they recently recovered from the coronavirus.

Under previous less-stringent restrictions, unvaccinated individuals only needed to provide a negative test to enter these spaces. Under the new rule, a negative test will not be enough. Unvaccinated people must prove that they recently recovered from a COVID-19 infection, or will not be permitted to enter various public venues or participate in certain activities.

“I’m not for pissing off the French … Now the unvaccinated, I really want to piss them off,” Macron said in an interview with Le Parisien newspaper. “And so, we’re going to keep doing it, until the end. This is the strategy.”

The French president criticized vaccine-hesitant individuals as “irresponsible,” stating that they “undermine the strength of a nation,” and even went so far as to suggest that they are not citizens due to their irresponsible behaviour.

“When my freedom threatens that of others, I become irresponsible,” he said. “An irresponsible person is no longer a citizen.”

According to the AP, the vaccine pass requirement is central to the French government’s anti-coronavirus strategy. The move comes amid France registering Europe's highest ever daily infection numbers.

The government has imposed a few other restrictions amid the surge of the Omicron variant besides the vaccine passport, which was approved by France’s parliament and Constitutional Council last week.

As reported by Rebel News, Omicron is mild in comparison to the Delta variant, according to numerous studies. However, its high rate of transmissibility means it spreads even more easily than other variants, which is understood to contribute to the increase in hospitalizations.

Despite the imposition of the vaccine passport, critics question whether the law will make much of a difference in a country where over 94% of French adults have had at least one dose of the vaccine.

The move to implement the vaccine passport saw widespread protests over the weekend, the Los Angeles Times reported.