More and more elected officials and health professionals are dissenting from the mainstream COVID narrative, despite the possibility of severe reprimand. The longer the harms of lockdowns go on under the guise of saving lives, the more lives that will be irreparably damaged — if not lost completely.

In this interview, I caught up with nurse Kristen Nagle, who was featured on Rebel News at the beginning of the month as she prepared to speak at the Jan. 6 summit in Washington, D.C. hosted by the organization she is a part of, Global Frontline Nurses.

Kristen pointed out that the stage where she spoke was a few kilometres away from the Trump rally that same day, so while she did not partake in the large gathering nearby, she was aware of it. She asserted that the day was peaceful, full of good vibes and information sharing. Of course, this is a stark contrast to the cherry-picked mainstream media display of what occurred in D.C. that same day.

While the mainstream narrative only highlights one side of this story, since her return to Canada, Kristen’s actions have been completely skewed and she has been the subject of a complete witch-hunt by people who are choosing to live their lives in fear, fuelled by endless propaganda. She has had people report her to CSIS, the RCMP and police as a “domestic terrorist.”

But Kristen refuses to be silenced. She and fellow nurse Sarah Choujounian have formally organized the Canadian branch of Global Frontline Nurses into the group Canadian Frontline Nurses, and have put out a call to action for others to join. They hosted a press conference on Jan. 23, and will be revealing a formal press release in the upcoming days. You can find a teaser here.

To top it all off, Kristen has now been fired from her job as a neonatal intensive care nurse, after months of being put on leave for actively denouncing the harmful policies put into place in her ward, policies that completely disregard ethics and humanity.

All this while the CEO of London Health Sciences Centre, Dr. Paul Woods, travelled to the United States FIVE times since last March. Woods was eventually terminated.

Halton police chief Stephen Tanner also came under fire for travelling to Florida for the holidays. He apologized and got off scot-free.

Then there’s Dominique Baker, acting manager of the Public Health Agency of Canada’s office of border and travel health, and part-time ‘influencer,’… who accepted an all-expenses paid holiday to Jamaica, courtesy of Air Canada Vacations, despite her own employer advising Canadians to avoid all non-essential travel back in November. She apparently “reflected” on her travel choices, apologized… and also got off scot-free.

Apparently, elites travelling for pleasure is forgivable, as long as you “reflect” on your poor decisions while ensuring that the peasants do as they’re told. But if you yourself are a peasant, you risk your job by speaking out in the name of advocating for patients. Pointing out that people are suffering at the hands of unethical, Big Government policies means you will be fired and slandered by an endless smear campaign for wrongthink.

Welcome to the hypocritical new normal. 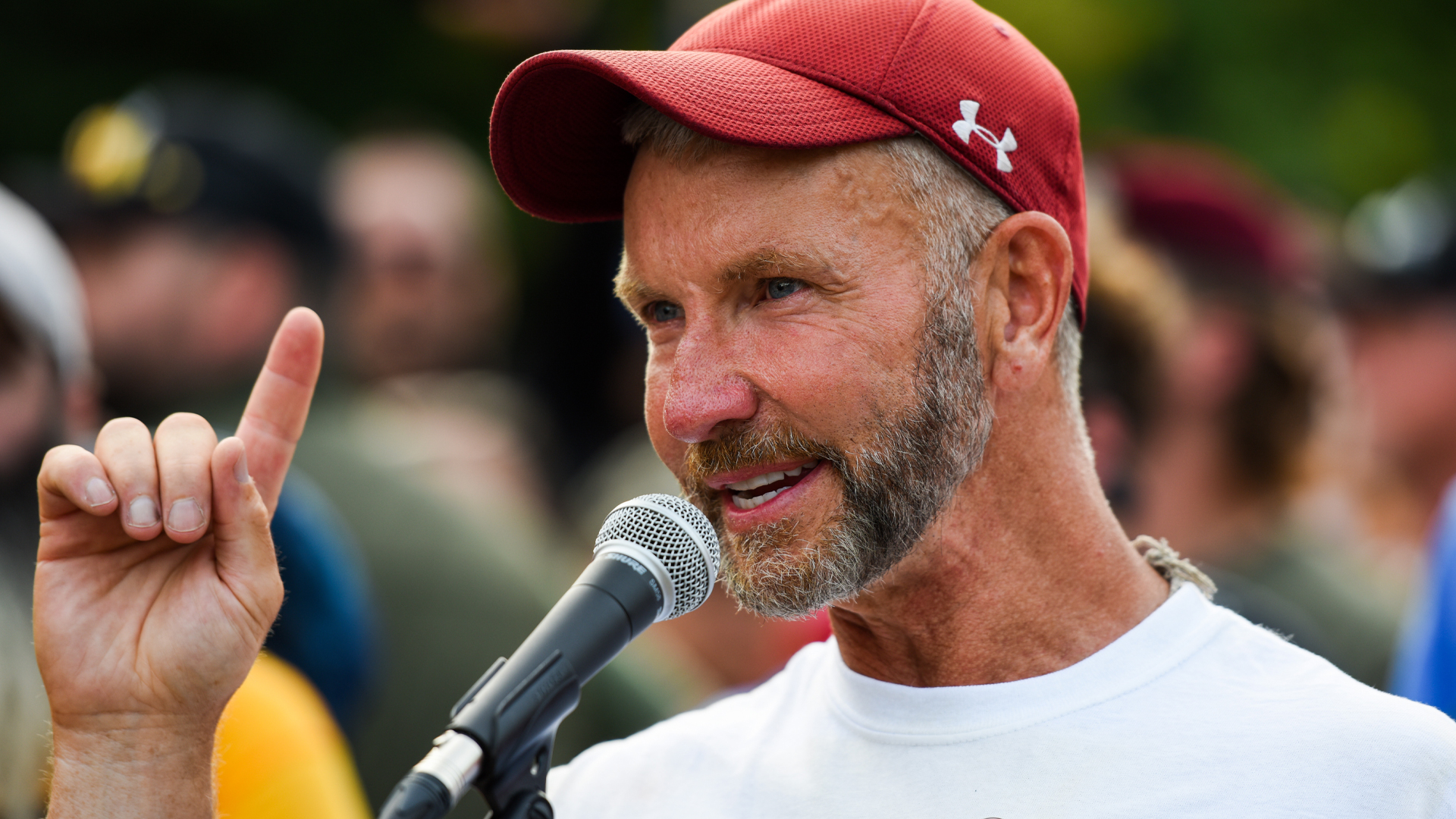