The decision follows a RAND-led study that found men could easily pass the new Army Combat Fitness Test in comparison to women and older soldiers who were 'failing at noticeably higher rates.' 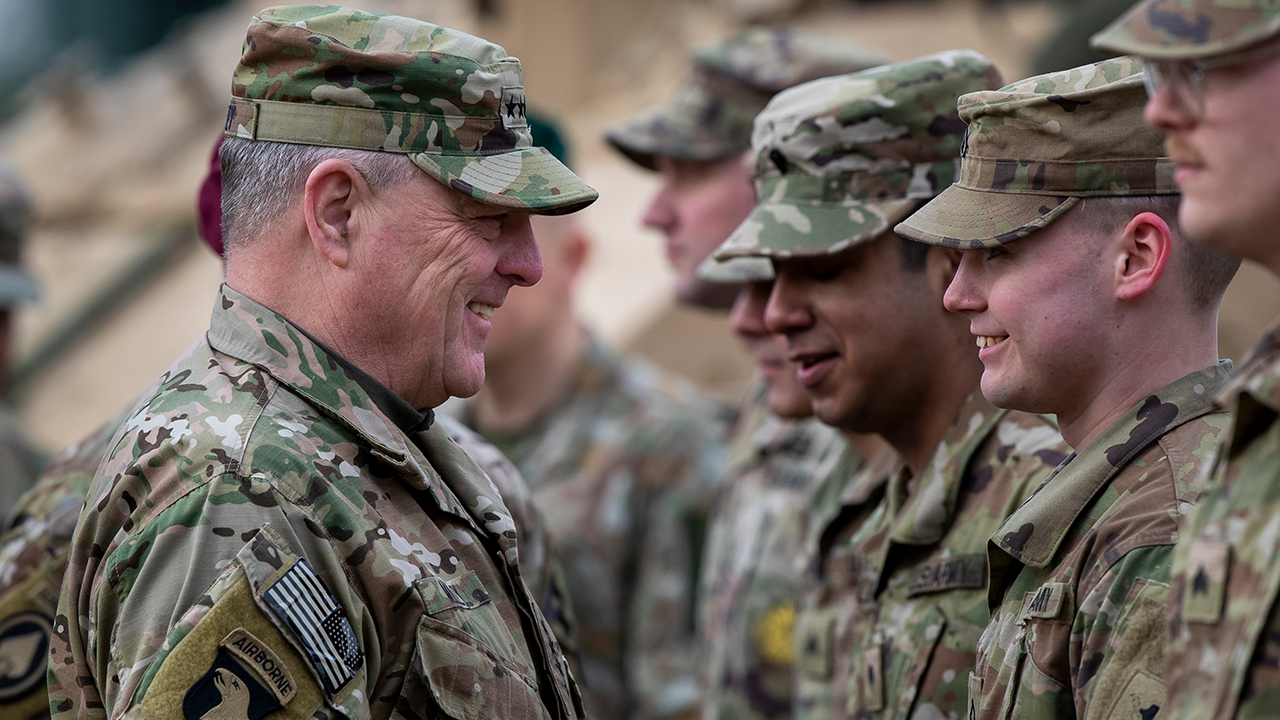 The U.S. Army has terminated plans for a standardized physical fitness test for all soldiers. Following a three-year review, women and older soldiers will only have to pass a physical test with reduced standards, the military branch announced Wednesday.

As detailed by The Hill, the decision follows a RAND-led study that found men could easily pass the new Army Combat Fitness Test (ACFT) in comparison to women and older soldiers who were “failing at noticeably higher rates.”

Indeed, the new standardized test developed for both men and women was easier for men to pass and harder for women. The test, which was is made up of six events, was developed in 2019, and was an expansion from the three events — push-ups, sit-ups and a run — that soldiers were previously subjected to.

“This test is an essential part of maintaining the readiness of the Army as we transform into the Army of 2030,” said Army Secretary Christine Wormuth. “The revisions to the ACFT are based on data and analysis, including an independent assessment required by Congress. We will continue to assess our implementation of the test to ensure it is fair and achieves our goal of strengthening the Army’s fitness culture.”

The Army first changed its fitness test to include dead lifts, power throws, pushups, planks, a run and a sprint-drag-carry event, as well as a leg tuck that was eventually eliminated.

Service leaders hoped the newer test — the first such change in more than 40 years — would better replicate tasks needed for combat while reducing the risk of injuries.

But the new fitness curriculum was quickly criticized after it became clear women, older male soldiers and National Guard and Reserve troops had difficulty passing it.

About 44 percent of women failed the test from October 2020 to April 2021, compared to about 7 percent of men, Military.com found at the time.

“ACFT scores collected during the diagnostic period show some groups failing at noticeably higher rates,” the RAND study states. “The biggest impacts are observed for women, but we also see differences in pass rates across components, with the U.S. Army Reserve and the Army National Guard lagging behind the Regular Army, and across military occupational specialties.”

In addition, RAND found that the standardized test was a poor predictor of job performance and was better used to assess physical fitness. The distinction is necessary because a low fitness score can affect a soldier's ability to be promoted.

Wormuth said the army was concerned about its ability to retain female soldiers.

Obviously, if women don’t feel that they can pass the test necessary for them to earn promotions, they aren’t going to stick around for the job for very long.

The new plan will be run on a trial basis, with active-duty soldiers to begin taking the test in April. However, they will not be penalized if they fail. If all goes to plan, the test will be officially implemented in October.