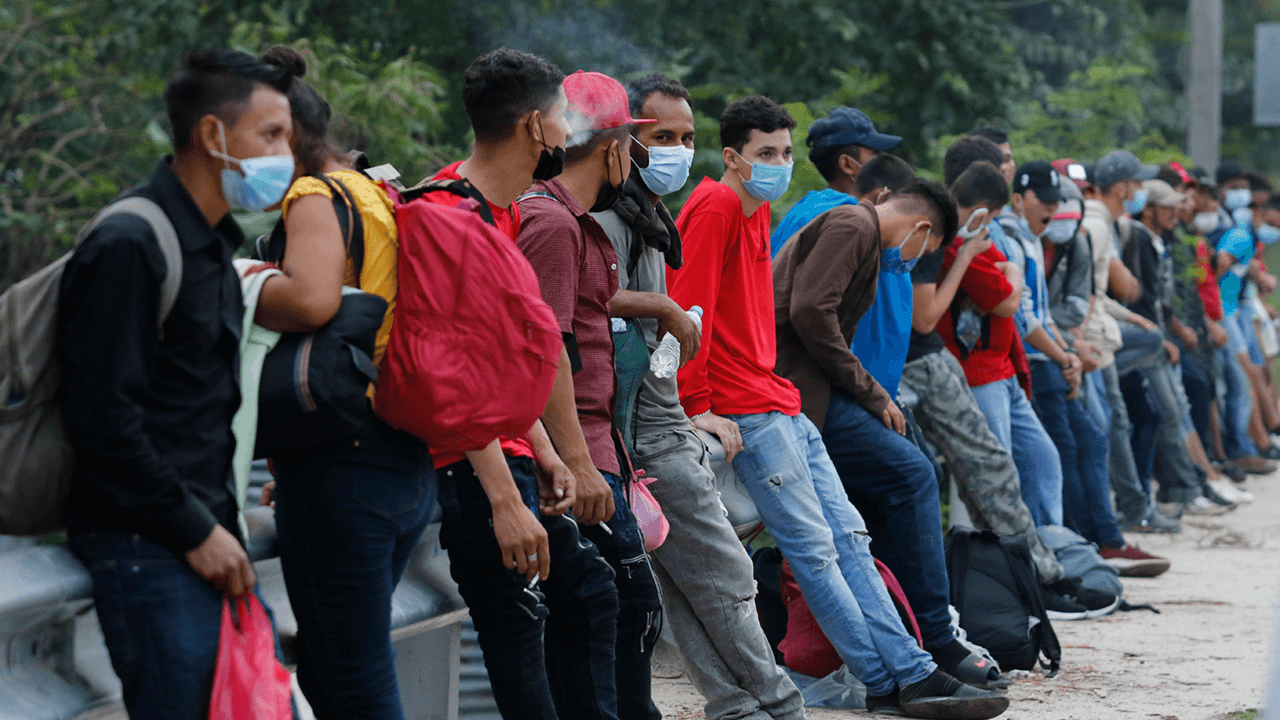 Illegal immigration into the United States from Mexico has surged to an all-time high under the Joe Biden administration following his promise to provide amnesty to millions of illegal aliens.

According to a report from CBP, agents in the Rio Grande Valley arrested two convicted illegal alien child sex predators in separate incidents on Monday evening. The agents were responding to a group of migrants illegally crossing into the U.S. near Rio Grande City, Texas.

At the station, criminal records checks revealed a previously removed Guatemalan National Jose Yojcom-Rocche, as a registered sex offender. Yojcom-Rocche was arrested in 2019 by the Los Angeles Police Department for lewd or lascivious acts with a child under the age of 14. The 35-year-old man was convicted in 2021 and sentenced to 180 days’ confinement and five years’ probation. Yojcom-Rocche also has an active warrant out of Los Angeles, California.

On the same day, Texas Department of Public Safety officers requested assistance for the arrest of a suspect who ran during a traffic stop at Brownsville, Texas.

The CBP, which responded to the request for assistance, was able to locate a 33-year-old man named Humberto Tiburcio-Loyo, who was convicted in 2011 for the sexual assault of a 12-year-old child in Brownsville, Texas. The suspect was previously sentenced to six years imprisonment for the crime and was deported from the United States earlier this year.

A separate report from the law enforcement agency this week, as detailed by the Daily Wire, shows that border patrol agents in McAllen, Texas, arrested multiple gang members and criminal migrants with “serious criminal histories to include foreign and domestic homicide charges.”

The report, which details the illegal immigrants arrested reads as follows: