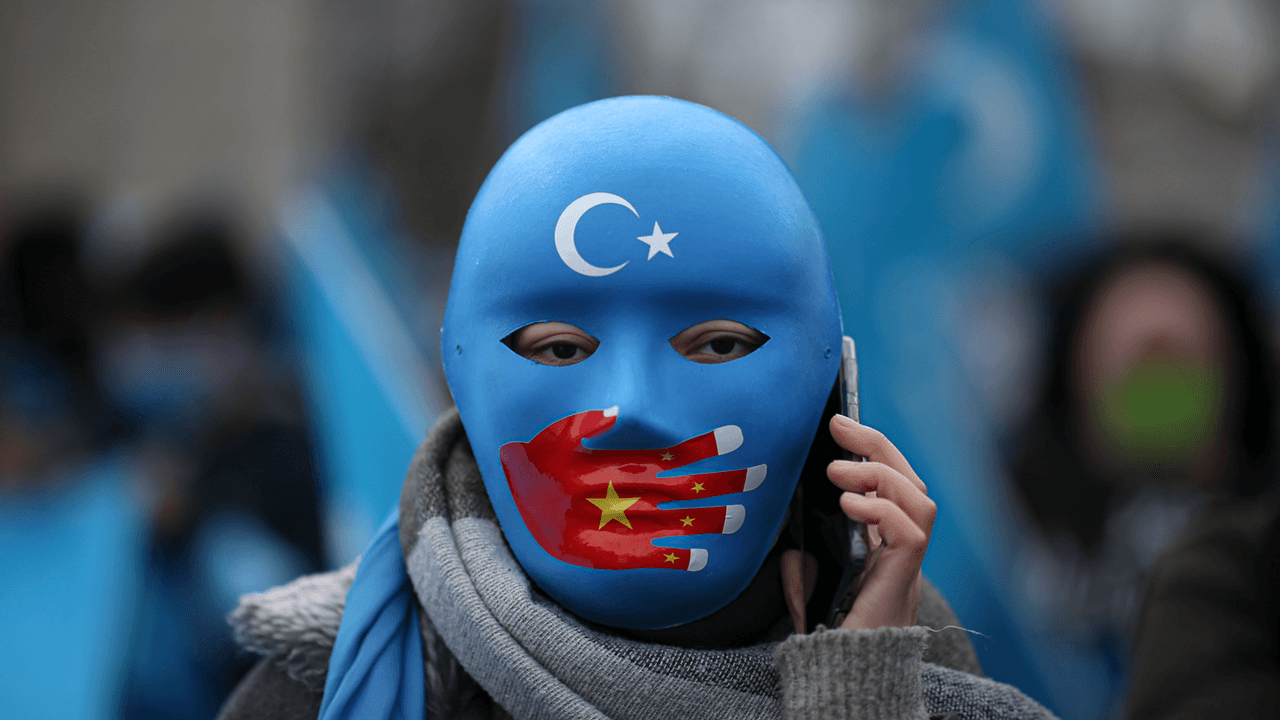 On Wednesday, the Senate passed legislation to halt imports of goods and materials from China’s Xinjiang region, where the Chinese government has detained some two million members of the Uyghur minority group in forced labour camps.

Billed as the Uyghur Forced Labor Prevention Act, the bipartisan legislation is sponsored by Florida Sen. Marco Rubio and Oregon Sen. Jeff Merkley. It was approved in the Senate via unanimous consent, and is now expected to pass the House of Representatives before it heads to President Joe Biden.

Last September, a version of the bill passed the House by a 406-3 margin, but corporations like Apple, Coca Cola and Nike, which benefit from the Xinjiang supply chain, lobbied against its passage in the Senate.

Section 307 of the Tariff Act of 1930 (19 U.S.C. 1307) states that it is illegal to import into the United States “goods, wares, articles, and merchandise mined, produced, or manufactured wholly or in part” by forced labor. Such merchandise is subject to exclusion or seizure and may lead to criminal investigation of the importer.

“The message to Beijing and any international company that profits from forced labor in Xinjiang is clear: no more,” said Rubio in a press release. “We will not turn a blind eye to the CCP’s ongoing crimes against humanity, and we will not allow corporations a free pass to profit from those horrific abuses.”

“Today the Senate is sending a clear message that the United States will not be complicit in the Chinese government’s genocide of Uyghur Muslims,” added Merkley. “Uyghurs and other predominantly Muslim ethnic minorities in Xinjiang are being forced into labor, tortured, imprisoned, forcibly sterilized, and pressured to abandon their religious and cultural practices by the Chinese government. No American corporation should profit from these abuses. No American consumers should be inadvertently purchasing products from slave labor.”

Rubio called on the House of Representatives and the White House to push the legislation forward and to avoid any further delay in approving it.